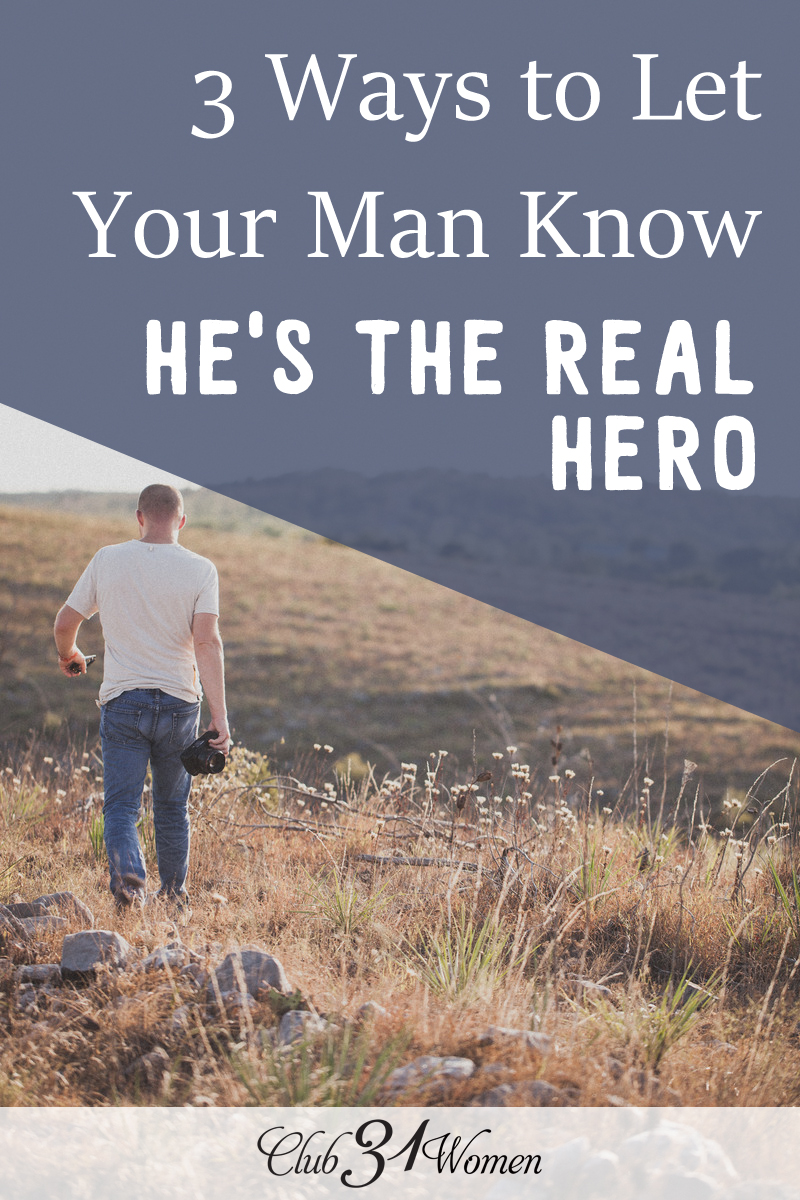 The Lone Ranger lives on.

No, really he does.

I know this because most every weekday our little boys run next door and watch him save the Western Frontier over at Grandpa’s house. It’s 3:00 in the afternoon and the whole house shakes as they come pounding down the stairs and go flying out the front door.

And even though this event takes place nearly each day, it’s still a special occasion. The Lone Ranger. Grandpa. And Fruit Snacks. Our boys’ world filled with goodness and heroes. Just the way it should be.

But boys aren’t the only ones with heroes.

Girls can have them too.

It’s a fact. Because this girl is married to one.

Oh, I’m not saying that he can leap buildings in a single bound or save the big city from an alien invasion.

He’s more of an everyday hero. An ordinary, hard-working, honest sort of guy. Taking care of his wife and looking after his children. Standing up for what’s right and watching out for those who are in need. Following God.

If you ask me, those are the best kind of heroes.

And probably the kind  of guy you married too. Simply doing what must be done. No one would ever guess that he’s actually a superhero in disguise.

Even he might not guess it – but it’s evident to you.

So it might be about time to reveal his secret identity. He’s your real hero. 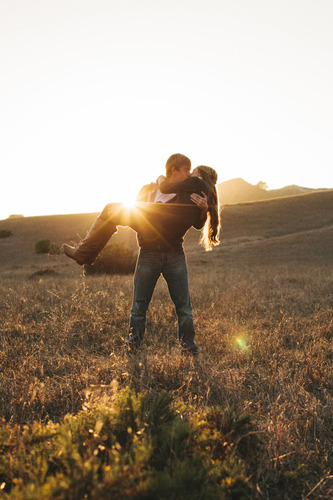 Like I need mine. Not too long ago I was looking for a rescue. It’s not that I couldn’t handle the situation on my own; it’s that I didn’t want to. Some bad guy went on the internet and started flinging insults. Against me. Personally.

So I brought my laptop over to my husband and showed him what he’d written. In his opinion, the whole thing was rather ridiculous (not me, the guy’s accusations), but he went out there and defended my honor. I loved what he said and how he said it. But mostly I loved the way he protected me from this big Internet bully.

You lean on him.

And why not? It might sound out-of-step with today’s independent woman, but – as capable as we are – I’m thankful to have a man I can rely on. He’s the first one I’ll call if there’s an emergency or disaster. He’s slain mice in the pantry. Mopped up overflowing toilets. Calmed down an out-of-control neighbor. And he’s held me in his arms while I sobbed my heart out over a deep and devastating loss.

A true hero. Quietly loving me.

And you’d be lost without him.

Maybe this feels a bit over the top? It’s not. My oldest daughter would likely have died if it wasn’t for him. When she suddenly stopped breathing miles and miles away from any medical help, his quick thinking and fast action kept her going until LifeFlight could arrive. I could see it in the headlines:

He never made it into the papers that day. But he should have.

A great hero. On the front page of my heart.

So in this day when the world is desperate for goodness and heroes, make sure your husband knows he’s just the kind of guy for the job.

Doing what he’s doing. Honest. Hard-working. Looking after his wife and family. Standing up and watching out. Following God.

The kind you and I need. And certainly the kind this world could use right now. 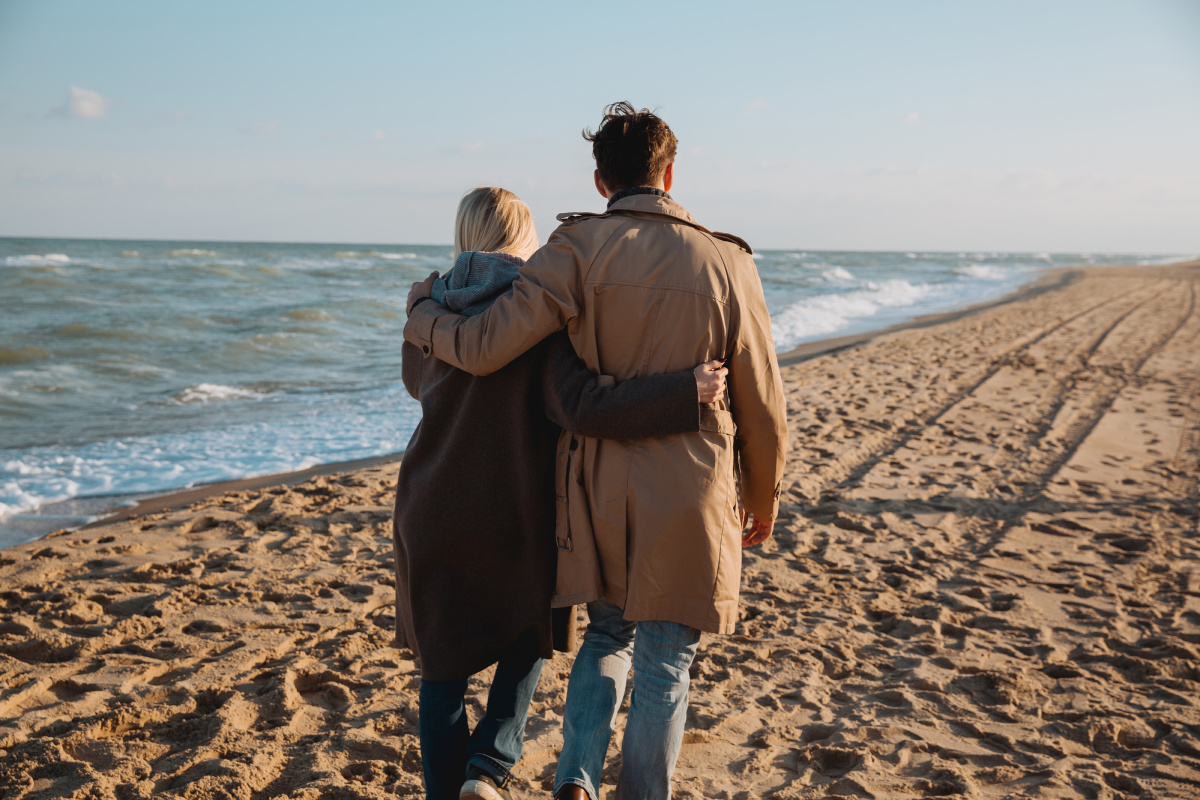 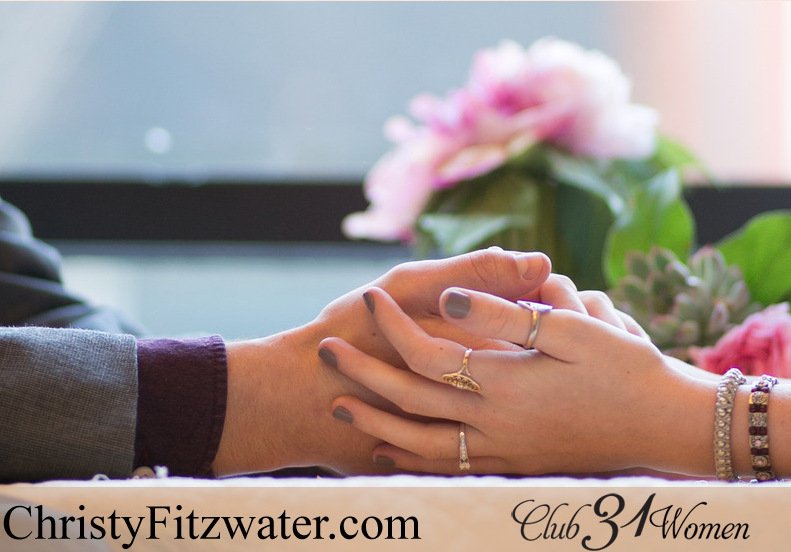 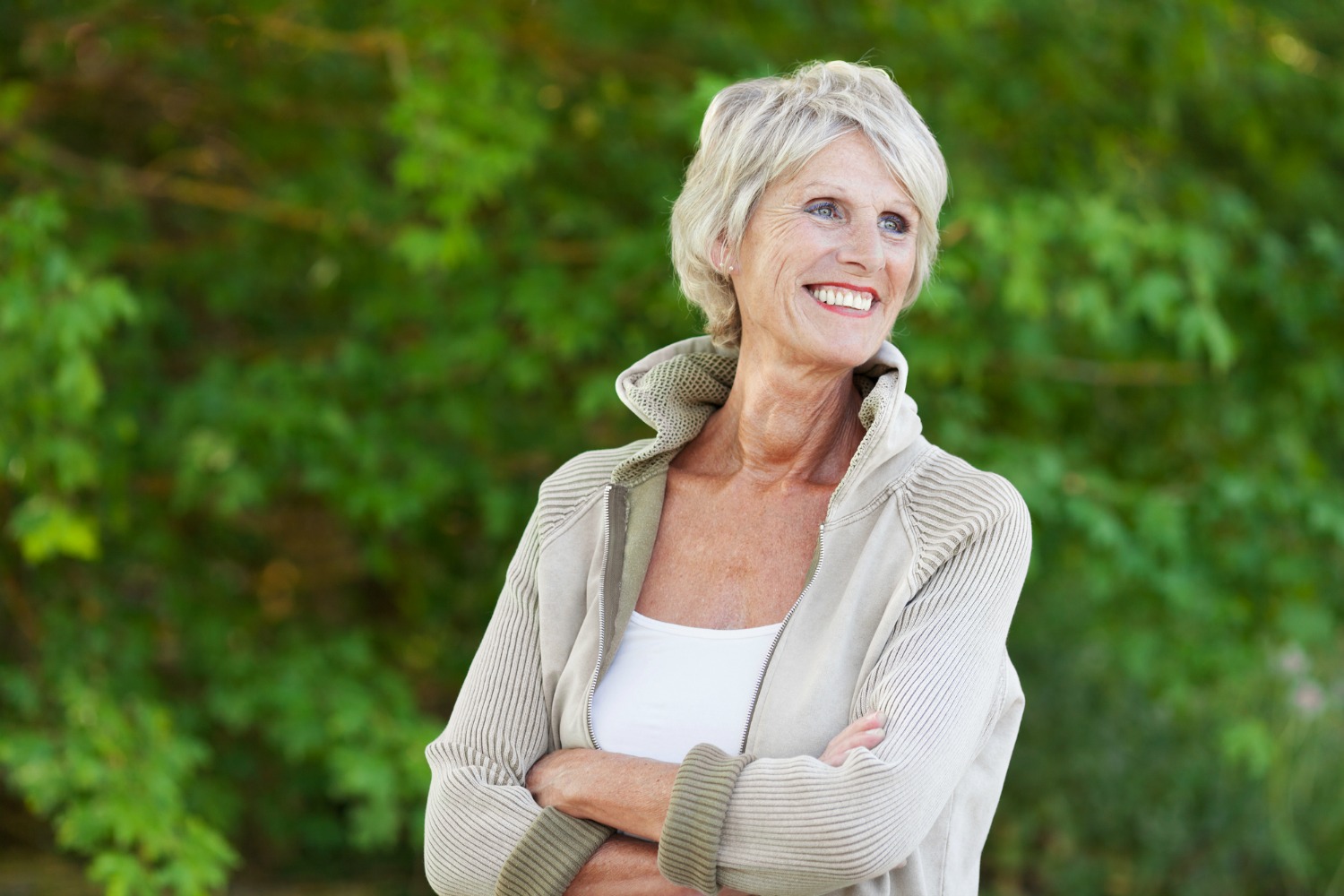