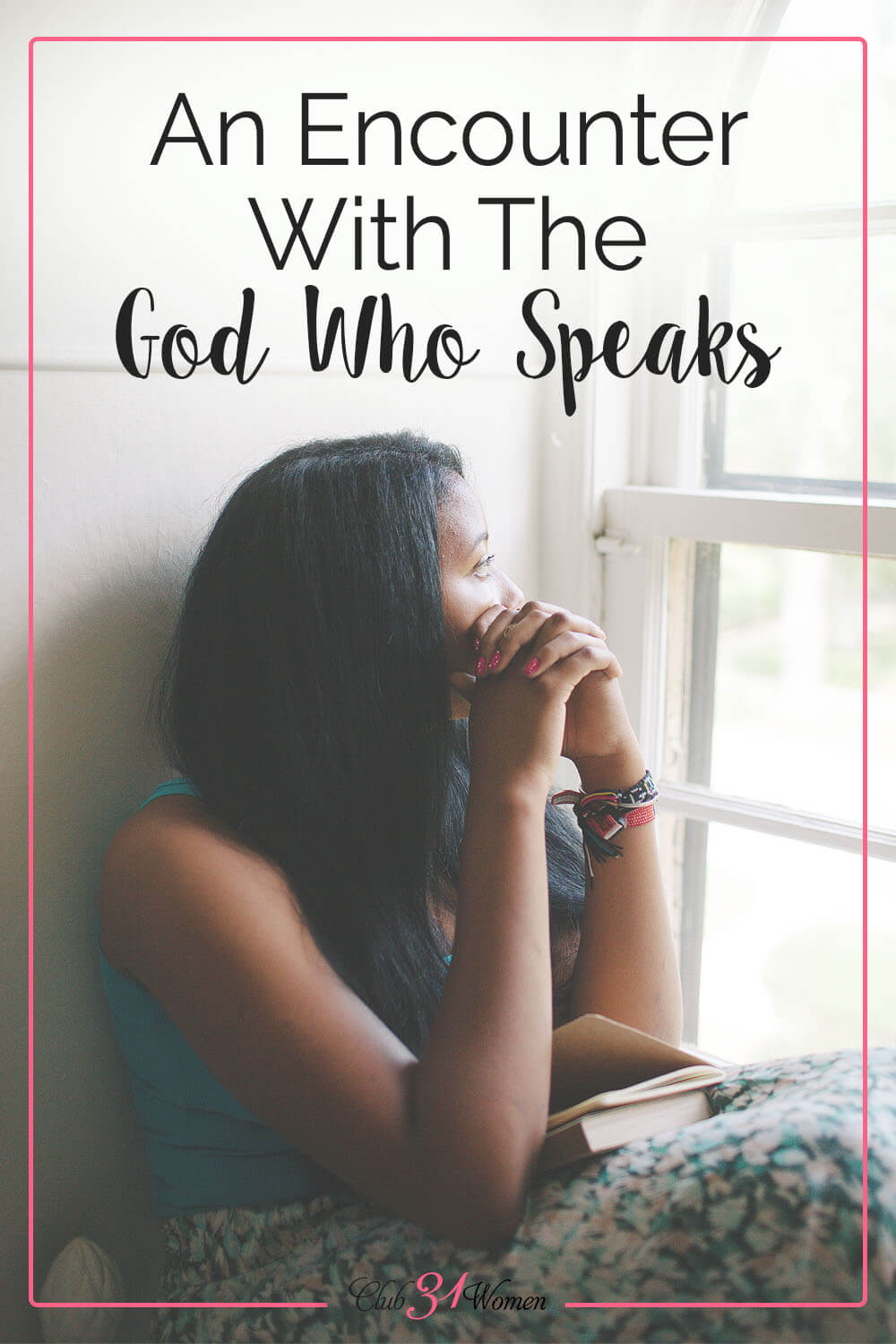 Are you looking to encounter God in new, more powerful ways? Listen closely.

“Is that You God?” I asked, perplexed by the voice I heard, clearly instructing me to pick up a dead squirrel from the road.

I was on my morning prayer walk at a school track less than a mile from our home. As soon as daylight emerged, I looked forward to this morning walks because it was the only time in my day that I could escape to be alone with God.

This morning’s prayer walk set the tone for my day because I was desperate to hear the voice of God as we walked through a season of uncertainty.

This year has been quite like no other. After several months of being homebound with three little energetic kids, my morning prayer walks had become my sanity-saver from the overwhelming circumstances.

The uncertainty of not knowing what the next weeks or months would be like, led to a gut-honest and heartfelt prayer and an encounter with God.

I prayed that God would train my ears to hear His voice with clarity and certainty. To guide and help me navigate the anxious thoughts that swirled through my mind with all the what-if scenarios that gripped my heart with fear.

Within minutes of uttering that simple prayer, I walked past a dead squirrel on the road that had been run over by a car. And I heard an audible voice within, instruct me to pick up the squirrel.

Astonished by the clarity of the directive, I knew it wasn’t just in my head and wondered, “Is that You GOD?”

It seemed ridiculous at first, so I came up with an excuse that I didn’t have anything to pick up the squirrel and kept on walking. As I pondered on what I heard, I was reminded of Job 33:14, “For God speaks in one way, and in two, though man does not perceive it.” (ESV)

Trusting the Voice We Hear 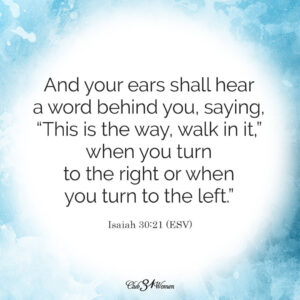 Walking a few feet away, I saw a wooden stick and shattered dashboard from a car lying on the side of the road. And immediately, I heard the voice again, tell me that was the provision for the instruction I had been given.

There was no way to deny or ignore what I heard so clearly. So, I picked up the stick and dashboard, turned around, and walked back several blocks to where the dead squirrel laid. I scooped up the squirrel from the road and laid it to rest in a trash can nearby.

Immediately, I caught a stunning glimpse of a shooting star, burst forth in the sky, and at that moment heard the same voice say to me, “That’s a sign.” A sign of what? I wondered.

Then I was reminded of the Scripture verse from Isaiah 30:21:

An Encounter with the GOD who Speaks

That simple act of obedience, which seemed ridiculous at first, opened a door for me to hear the voice of God and encounter him in a new way.

A few days later, the same sign that I saw in the cloud and the voice I now heard with such clarity led me to the Moravian Falls Prayer Mountain, where I encountered the presence of God in a way that I hadn’t experienced before.

It was only after my encounter at the Moravian Falls Prayer Mountain that I discovered it’s history.  A legacy of 24-hour prayer that has lasted 100 years started by the Moravians. Because of this heavy atmosphere of prayer and the many angelic encounters recorded, Moravian Falls is considered the second most holy place after Israel.

Do you hear God speaking to you, but you aren’t sure that you recognize His voice? You know that it’s not just in your head, but you wonder, “Is that You GOD?”

Friend, let me assure you that when God speaks, He confirms His word again and again until you recognize His voice.

God speaks in different ways, but are we listening?

If you’d like to hear more about “Encounters with the God Who Speaks,” then join Susan on her YouTube channel every week for the “Awaken” series.