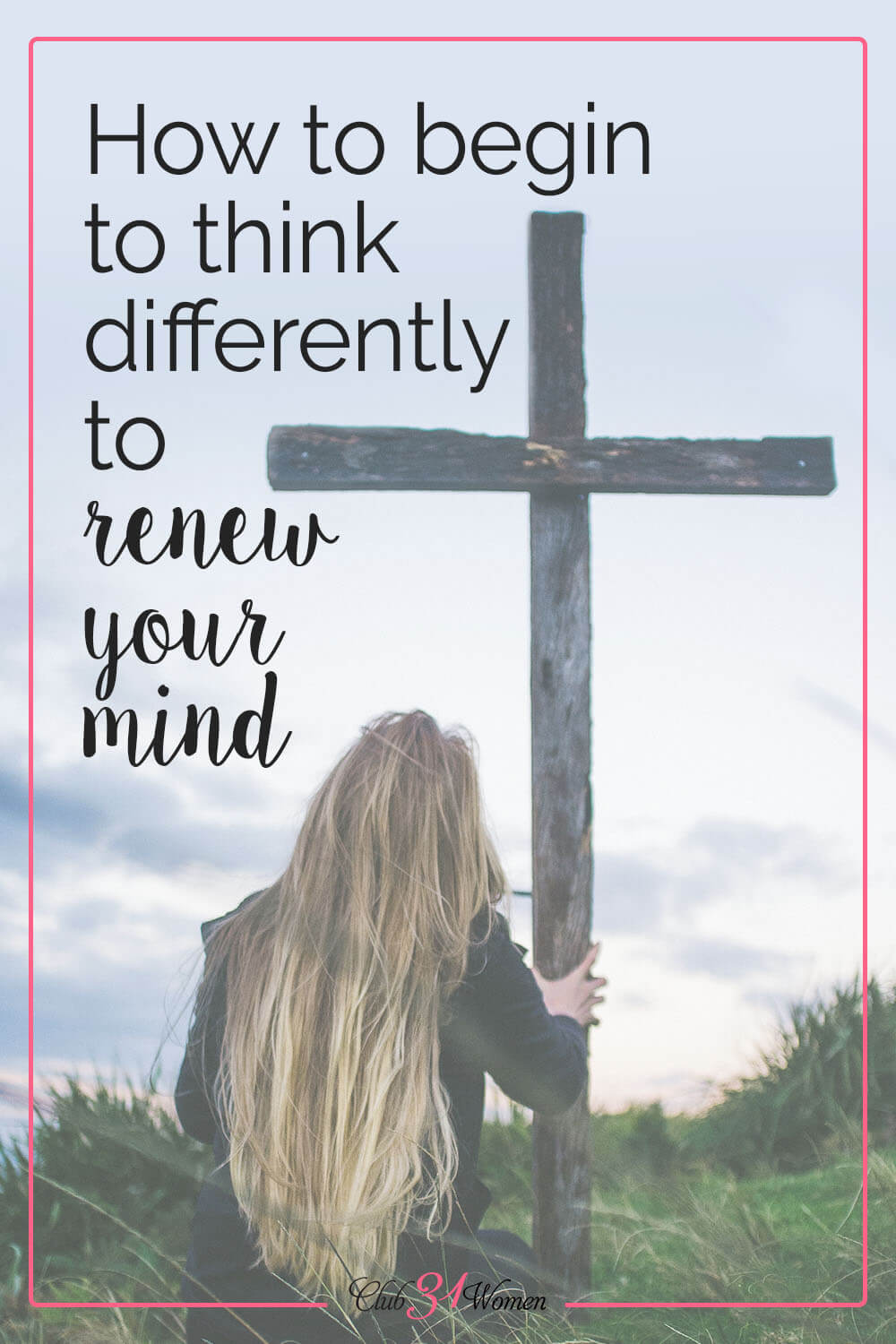 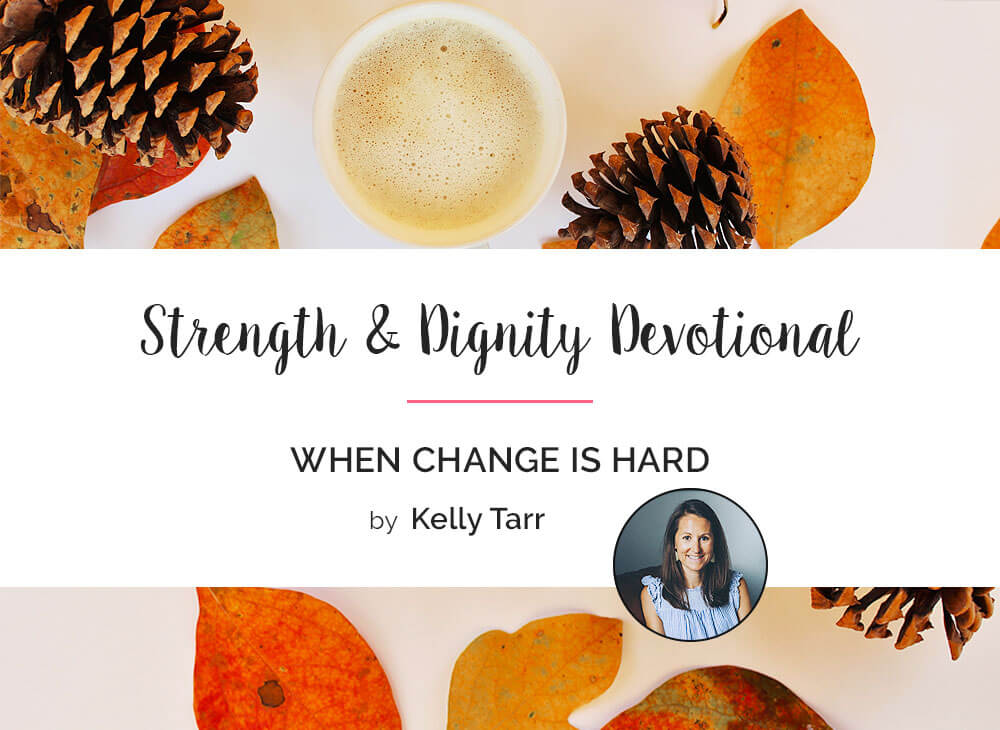 Going through change can be hard, but we must be careful not to skips step to make those changes.

“to put off your old self, which belongs to your former manner of life and is corrupt through deceitful desires,
and to be renewed in the spirit of your minds, and to put on the new self, created after the likeness of God
in true righteousness and holiness” (Ephesians 4:17, 22-24, ESV).

Several years ago, I was stuck in a habitual pattern of despair. I would sin and then spend days spiraling downward into a dark abyss. The ticker-tape in my mind was, “You’re a terrible person.”

For me it was despair, but for another, it may any number of other things.

Imagine a bit of a ridiculous scenario with me for just a minute. It’s Tuesday morning. Your alarm goes off, you bound out of bed dressed in your favorite clothes, your makeup is fresh, and your hair looks great.

We tend to think of our spiritual growth in these terms. We want it to be instantaneous, requiring minimal effort.

But that’s not how sanctification works. Sticking with the clothing analogy, the reality is that every morning, we go through a process of change. We take off our pajamas. In between outfit changes, our mind transitions from pajama mode to work mode. We shower and then put on new clothes suitable for the occasion.

Change is a process, and it involves work. 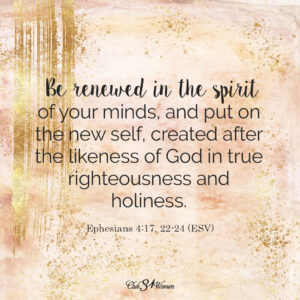 It’s not enough to just stop doing something and to start doing something else. That’s mere behavior modification. Did you catch Paul’s short admonition between the “put off” and “put on” verses? He says to “be renewed in the spirit of your minds.”

Often, we skip that part altogether. For example, I knew I needed to stop despairing because it led me to further sin. So, for a while I tried telling myself to “stop it,” but quickly learned that it wasn’t enough.

I needed my mind renewed.

We know that’s not how it works!  A remodel assumes the mindset that the bathroom will be completely different when you’re finished. You begin to think differently about the bathroom. You plan and pick out new flooring, fixtures, and paint. And then you begin the work of “putting on” the new bathroom.

Similarly, I needed to learn to think in new ways (Rom. 12:2). As soon as my mind started going to “you’re a terrible person,” I reminded myself of truths like Romans 8:1, “There is now, therefore, no condemnation for those who are in Christ Jesus.”

Change is a process. But the hopeful reality is that the Lord is working with us (Php. 2:12-13, ESV), and He is full of patience toward us!

For though we walk in the flesh, we are not waging war according to the flesh. For the weapons of our warfare are not of the flesh but have divine power to destroy strongholds. We destroy arguments and every lofty opinion raised against the knowledge of God, and take every thought captive to obey Christ, being ready to punish every disobedience, when your obedience is complete. (2 Cor. 10:3-6, ESV).

Is there an area of your life that you need your mind to be renewed in? Who can you invite in to help you in the process of change?

Sometimes, we need help in the process of change, and it’s vulnerable and scary. You want someone you can trust. If that’s you, can I encourage you to reach out to a Biblical Counselor?

Kelly serves as a Biblical counselor and shares regularly on Instagram. You can also sign-up for her monthly newsletter.