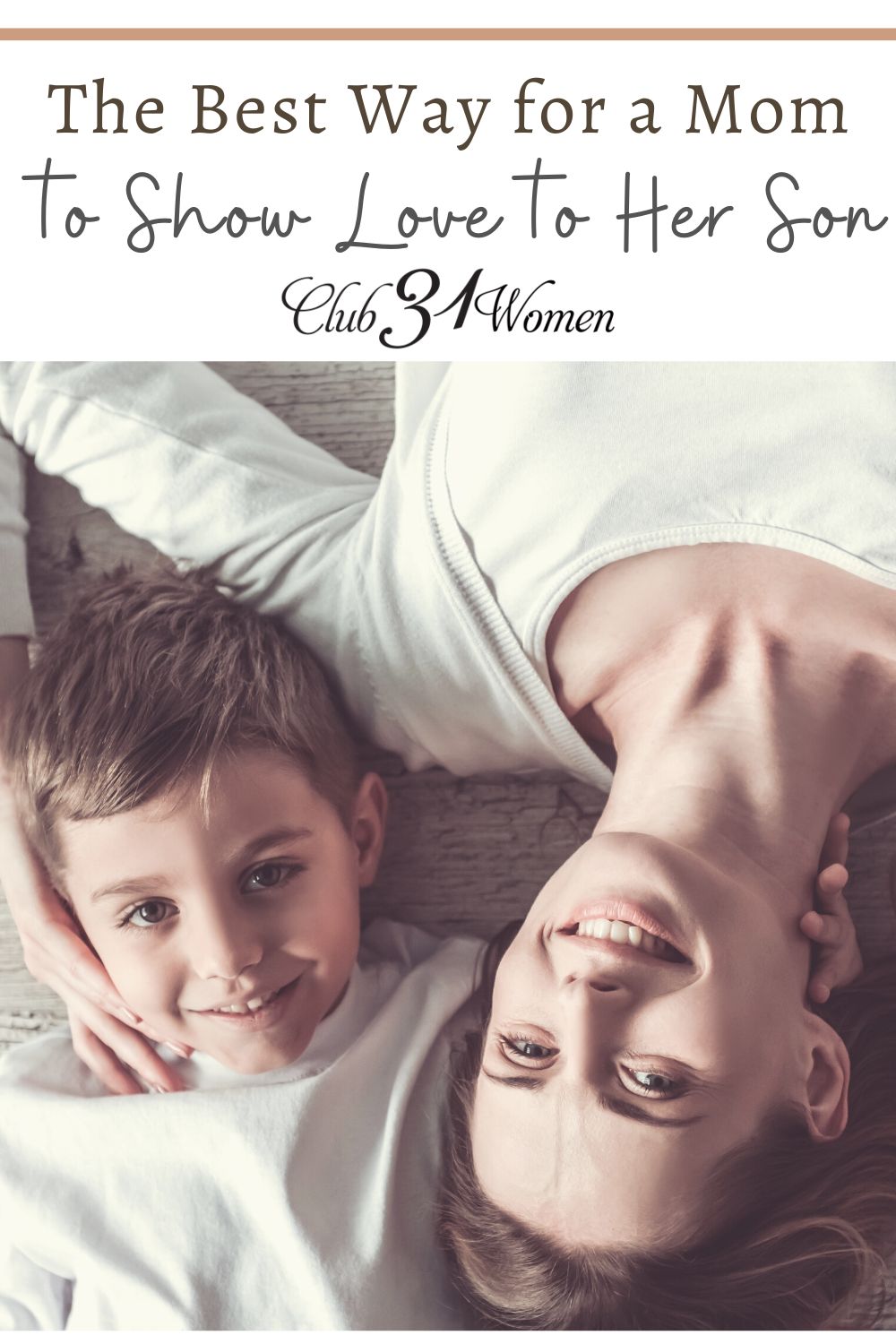 What would you say was the best thing I did for you? That’s the question I asked our son as he was leaving for college. His answer rather surprised me….

What would you say was the best thing I did for you?

Soon to take off for college across the country, I couldn’t help asking before he left. In our years together, what had mattered most? Between mother and son.

He remained silent, but I could see now that he was thoughtfully considering the question.

You listened to me.

Really. Out of all the things I’d done for him over those past 18 years? Funny, that listening would stand out in his mind.

Not the meals.
Not the laundry.
Not the lessons nor the lectures.
Not even the stories read aloud.

It’s that I’d listened – merely listened while he spilled out his everyday thoughts, his fears, his hopes, and his plans. I heard his little boy’s heart and, later on, his young man dreams.

But at the time? I didn’t realize that all that quiet listening would speak so strongly to him.

That my listening would speak love louder than my words.

Such a revelation to receive only a short time before his leaving home. I found myself wishing that I’d have understood this all along. It might have helped to have known.

So if you have a young son – or even a growing man son – don’t underestimate his need for you, his mom, to simply listen.

The Best Way to Listen To Your Son

Listen to his thoughts.

Like what he’s thinking about and what’s on his mind. Don’t only save your ears for the “deep” because, if he’s anything like mine, the profound gets mingled in with the other strings of thought. He rarely just comes out with it. No, I have to be quiet and ready to catch it when it comes by.

Listen to his ideas.

Be interested and positive. It doesn’t matter so much if they are rather far out – just go with it! Let him dream and dream big. Hear him out as he imagines where he wants to go and what he wants to be. Don’t judge whether it’s a “good” idea or not – at least not at this time. Aspiring men need a solid sounding board.

Listen to his fears.

While we mamas need to be careful that we don’t coddle our sons, we can listen sympathetically to his concerns and then encourage him to conquer and overcome. Often when fears are spoken out loud, they lose much of their power.

Listen to his frustrations.

I’d never encourage my sons to whine – not ever. Yet there’s a time when listening to his frustration in an understanding way can help him work it out too. Talking it out can usually help sort it out.

If he can fairly count on a lecture every time, he comes to me? He’ll stop coming after a while. While I’m not saying that there’s never a time to speak up, there’s something to be said for biting your tongue. Just because I know exactly what he should do in a given situation doesn’t mean I need to share it – especially as he gets older. Maybe I’ll use my wisdom to pray for him. Or pass it on to his dad to talk further about it with him. And sometimes, he concludes what’s right without me ever saying a thing.

I’m so glad now that I asked my question on that late summer day. Because I’ve got more good reasons to know about the love spoken by a mama’s listening heart. Our four sons are now ages 28, 20, 18, and 16, and, believe me, they’ve got plenty to say!

So I’d better sign off for now…. I’ve got lots of good listening left to do.

Maybe you do too? 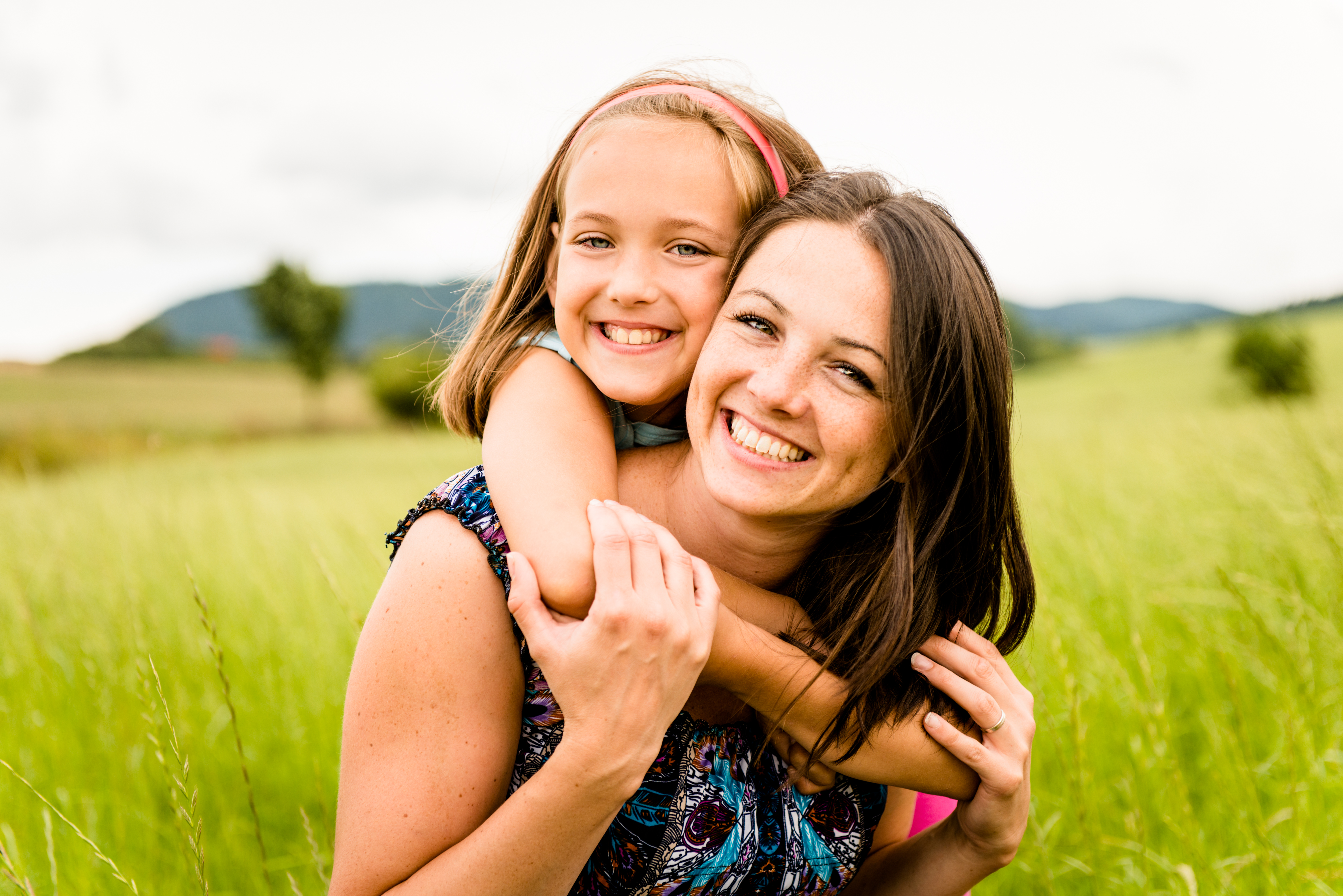 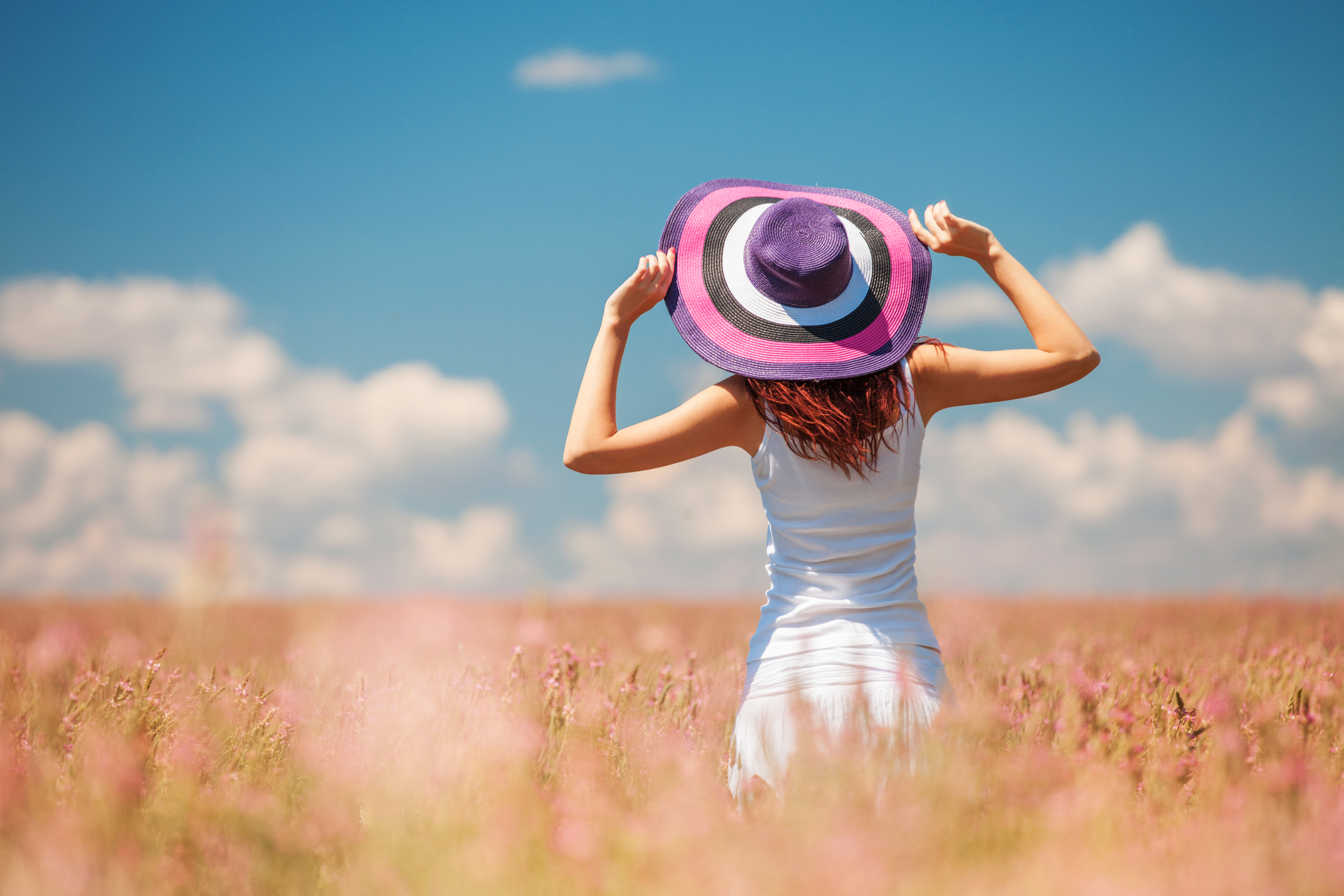 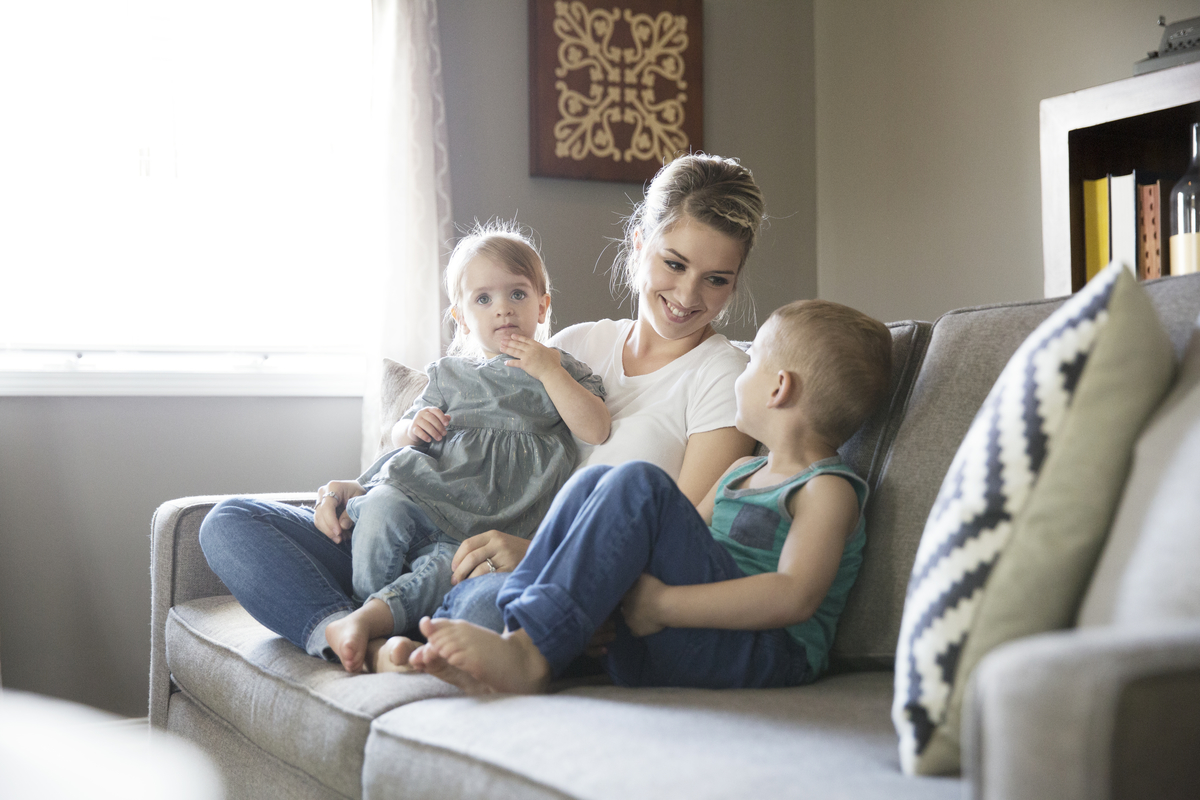 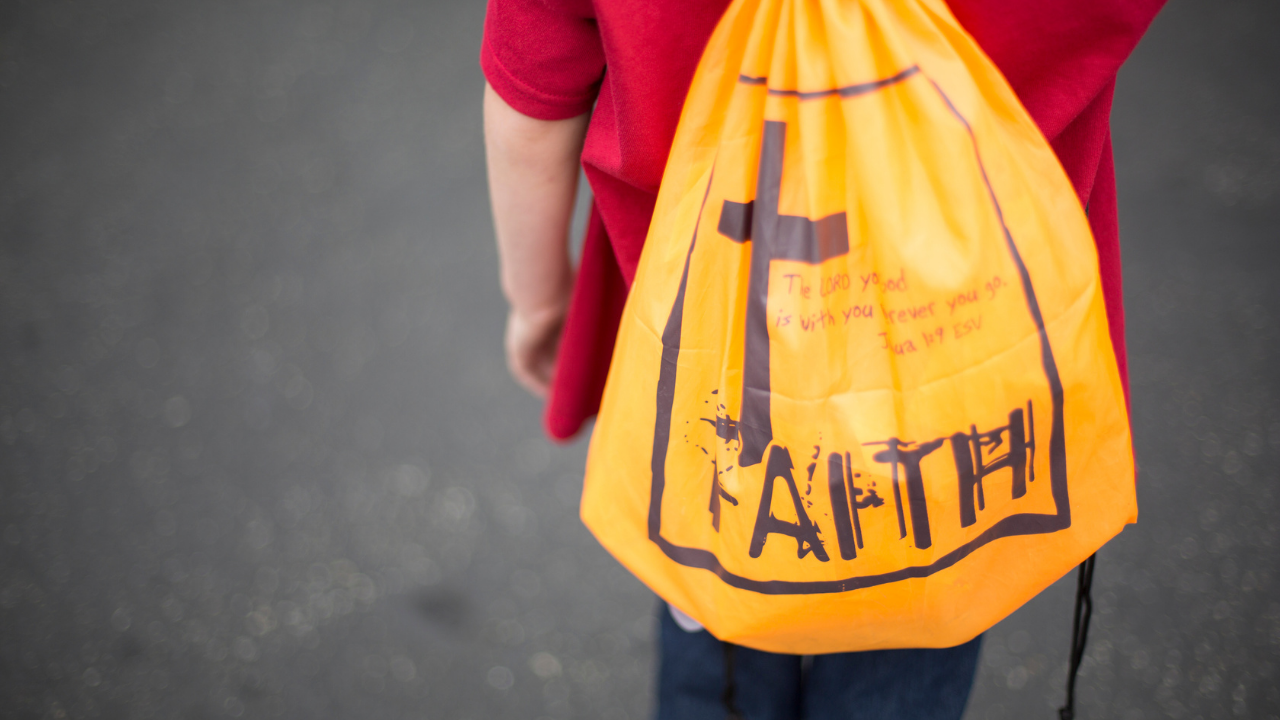 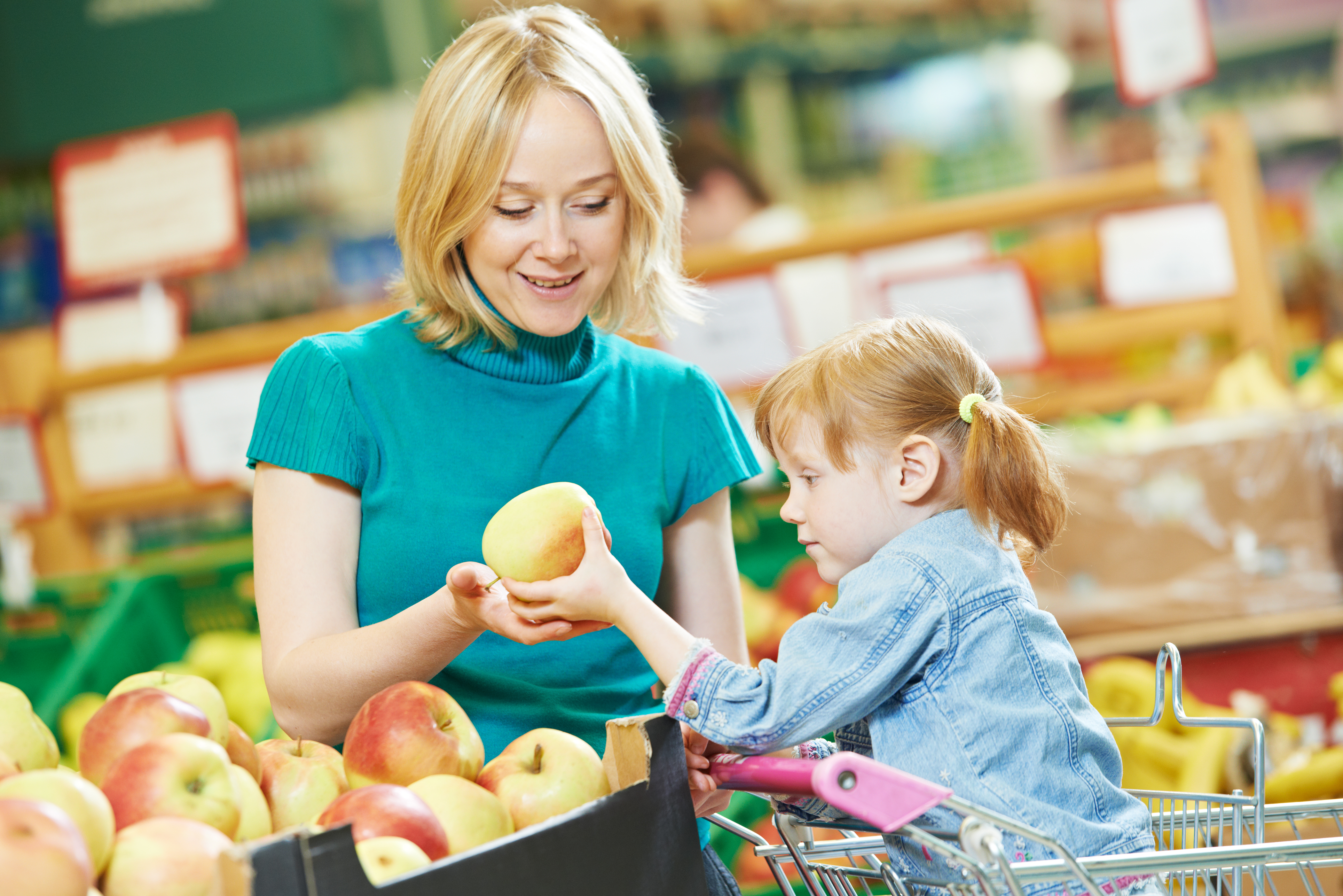 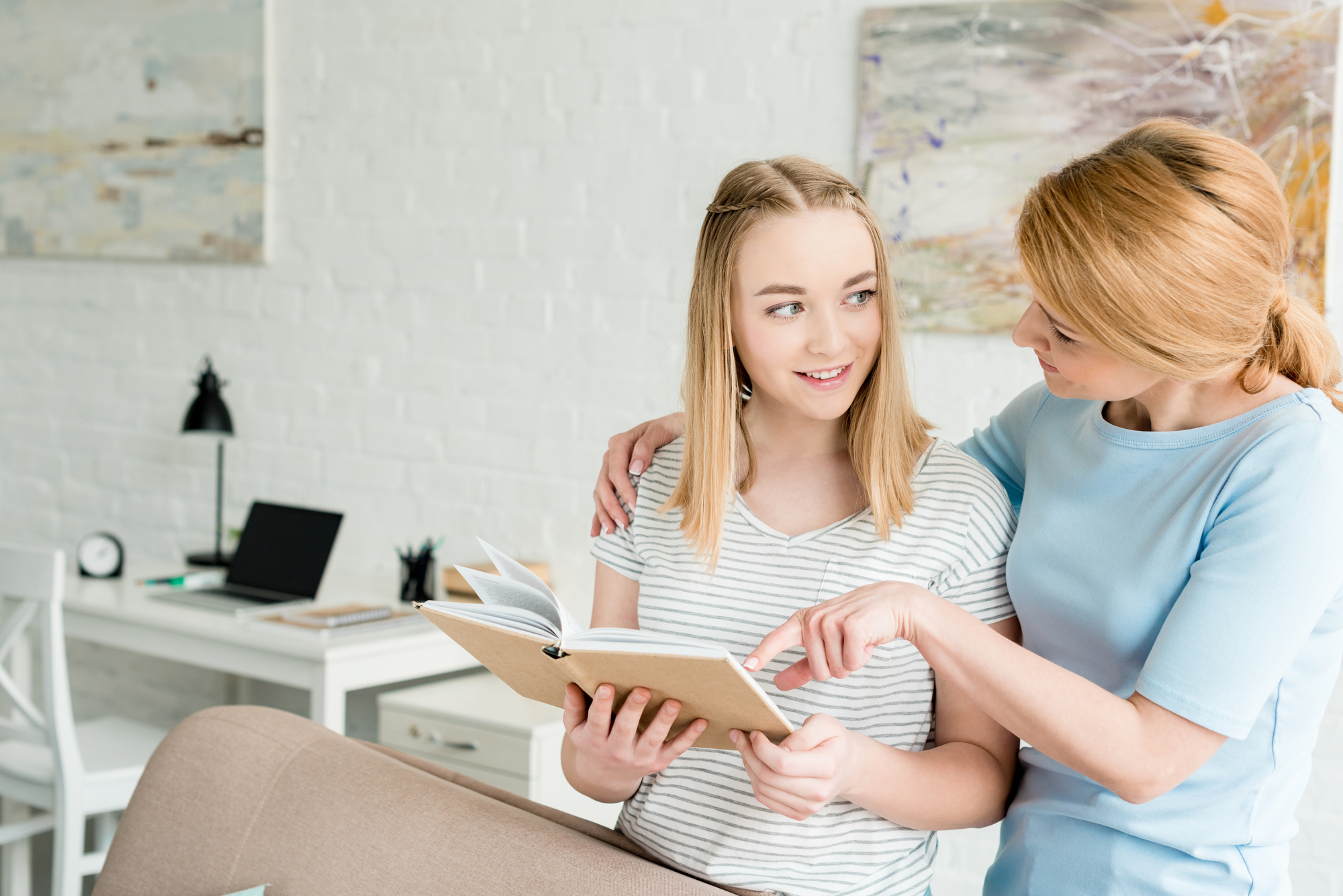