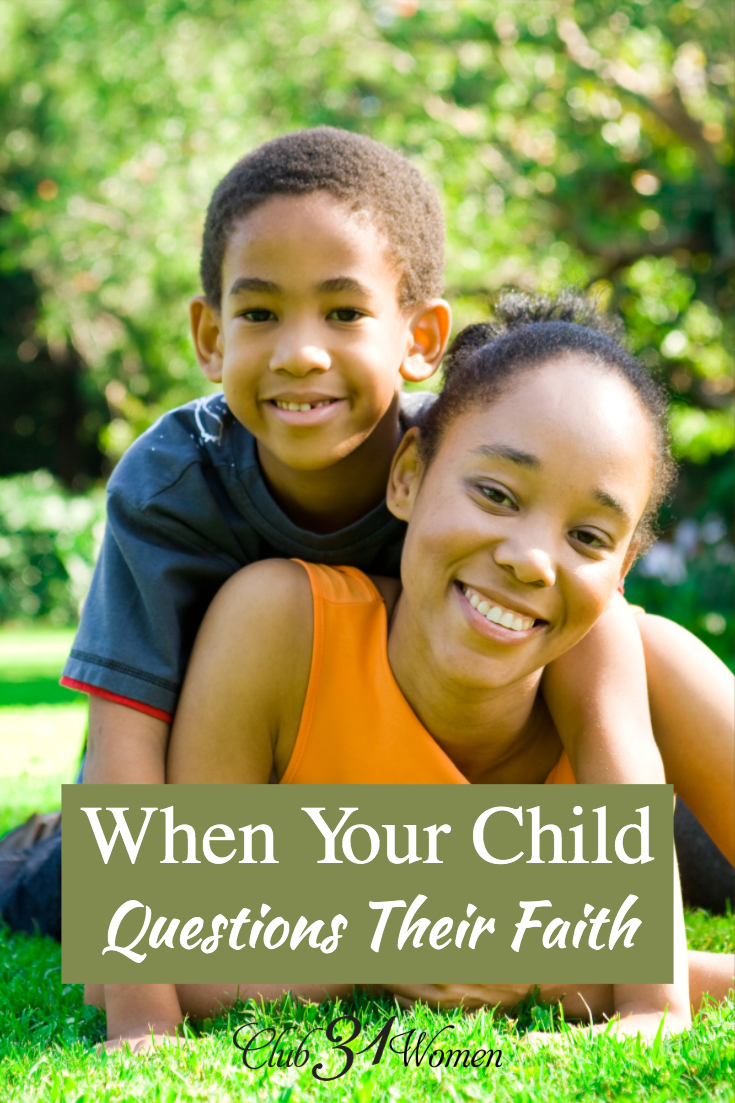 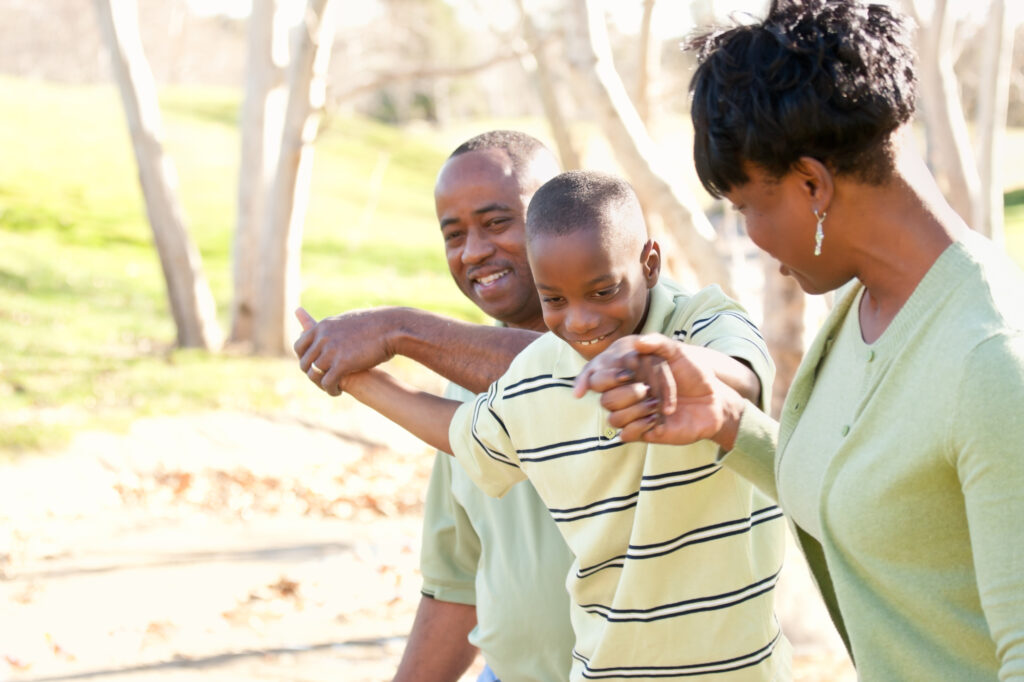 Has your child expressed some questions or confusion in their faith? Here are some suggestions on how to work with your child.

He’d been sitting on my bed for about 10 minutes with tears in his eyes.

“Mom everything is just so unfair. Why do all the bad things keep happening to us?”

I didn’t really have any answers for him that day. He was asking the same questions that I’d taken to God in prayer so many times over the last few years.  So I just sat there and listened.

After a few minutes of silence I dared to ask a question: “Son, do you still believe in God?”

He looked at me for a few seconds, wiped his face and then shrugged his shoulders.

“I don’t know mom. I believe God is real but I just don’t know anything else. I don’t think I believe He’s looking out for us.”

When our children begin to question their faith it can be tempting to panic. But don’t do that. Instead, listen to what they are saying because it will reveal so much about what’s going on in their hearts and minds.

That day when my son sat on the bed talking with me I was able to hear the struggle in his heart that he couldn’t express with his words.

After years of hard times, seemingly unanswered prayers, and hurt and pain he just didn’t know what to believe. He’d been taught the truth about God but he didn’t really own it for himself.

If your child is struggling with their faith here are a few things for you to consider.

This one is so important. Anytime that we can be open and honest with our children the conversation will go better. There’s no need to pretend like you’ve never questioned God or wondered if He was real. Your children need to know that they are not alone in how they feel.

When I told my son that I had those same struggles sometimes, even as an adult, I saw him relax a little more.

“Really mom, you still have a hard time believing God?”

This opened the conversation a little more and I was able to share with him a few struggles from my past and how I was able to overcome them. And then I addressed some of his concerns.

Point Your Child to God

Once I had a better understanding of where my son was struggling I was able to over him a solution. I asked him if he would be willing to do a devotion or Bible study with me.

No pressure. No requirements.  No stress.

Just him, mom and the word for 10 minutes a day.

He agreed and we spent the next 6 weeks learning about different names of God.  Actually, we spent 1 week together learning and he decided to continue the study on his own.

Why did I choose to focus on the names of God? Because knowing God is important for the foundation of solid faith. My son was struggling to believe in God’s goodness and faithfulness because of all the hard stuff we were walking through. There’s nothing I could do to make the hard stuff go away but I could help him to see the truth about God character and nature.

By the end of his study my son was feeling more secure in his faith and had a much better understanding of who God actually is. Not just who he thought He was because of painful circumstances. 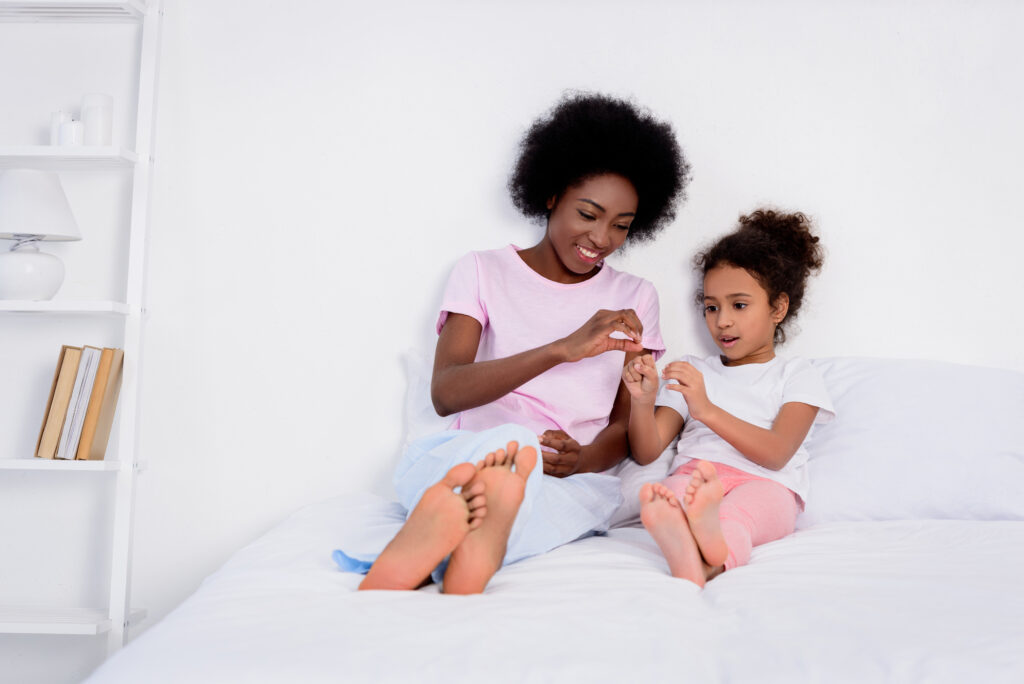 Over the years I’ve learned that every name of God comes with a promise. And standing on those promises is what will get you through the hard times.

Our children are no different.

Once my son began to get to know God for himself, I wanted him to understand how many promises God makes to us as His children.  Just like before I asked him if he would be willing to do another study with me. He agreed but he chose to work through the study on his own.

Every day he would share what promise He learned about. It was such a joy to watch his eyes light up every time he learned something new. And then he began to connect the names we studied to the promises.

His faith was growing, he was less frustrated and he was learning to love spending time in the word.

Teach Your Child to Pray

Now that my son has a good foundation we are moving on to learning how to pray. I want him to be able to take those promises and what he’s learned about God to battle those doubts and fears the next time they try to get the better of him.

We aren’t using a particular study for this. Just short conversations between the two of us from time to time.

I encouraged my son to find 1 name and 1 promise to pray. When something discouraged him I would remind him of that name and promise.  And I gave him a short structure for prayer.

Often he will come up to me and just say, “Mom, God is faithful right?”

And I pull him close and remind him that even when things look like they won’t work out, God is in control and will do all that He promises.

LaToya Edwards is a Christian life coach and writer. She helps Christian women overcome fear through bold and courageous faith so they can walk victoriously through trials, knowing God is with them, every step of the way. You can learn more about LaToya on her blog, Women Finding God.