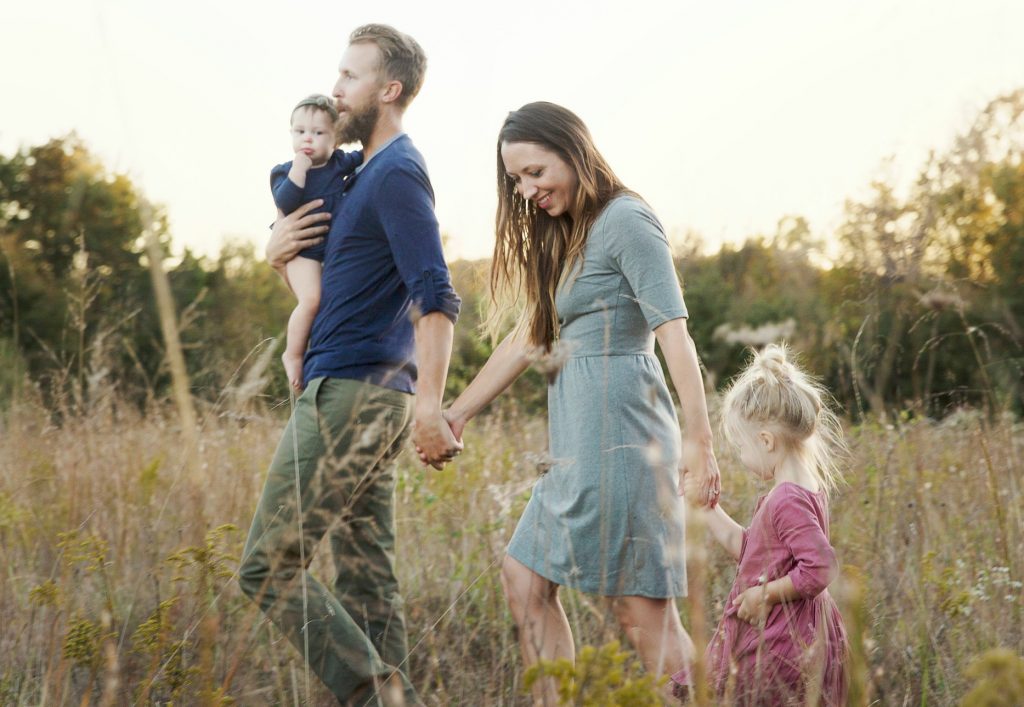 When I told my husband, I had no idea the reaction I would get. I had done something thoughtless toward someone that day (not on purpose), and I was afraid the other person was going to be upset at me.

You know how in the old cartoons when someone got upset you would see their face turn red, steam coming out of their ears, and eyes bulging? That was my husband steaming up toward this person.

He was in my corner, and he wanted me to know it.

The next day, I apologized to the person, and it turned out not to be a big deal.

“Stand down,” I texted to my husband.

He is For Me

He made me feel like a million bucks. I mean, do you know how awesome it is to have someone get their dukes up on your behalf? To know someone will fight in your defense if they need to?

I’ve been reading in the Psalms for a few weeks, and can I be honest that I’ve found David’s situation depressing? He has all these enemies around him, trying to destroy him. Some of them used to be his good friends, and now they’re purposefully lying about him and are working to trip him up. He calls out to God for help.

But listen to this statement David makes:

When I read this, I was picturing my husband all hot under the collar because of his intense love and protective feelings for me. Can you imagine God being in your corner like that?

I can think of another story about my husband. When my 97-pound, 4-foot-nothin’ daughter was in high school, she brushed past a girl in the locker room. That girl turned around fuming and screamed nastiness at our little girl.

Oh my word, when Jayme told her dad that, I thought he was going to explode. The next day, he called the school and had a talk with the people in charge. For 99.8% of the time, my husband is calm and a very gentle, self-controlled man. But don’t let anyone mess with his wife or his kids, let me tell you.

Think about God taking care of you like that.

This I know, that God is for me.

You are so valuable to God that he is for you. He has your back. He’s in your corner; on your team. He’s got your six. He’ll go to bat for you. (I hope you’re getting it, because I’m running out of metaphors.)

When it feels like everyone else is against you, God is for you.

Now can you take that thought and transfer it to your family? When we are in relationship with God, he is at work in us. His character traits start to be our character traits. We’ll start to be champions for the people we love because that’s what God does.

Does your husband know you’re for him –that you’ll stick up for him no matter what? (Women, this could be a game changer in your marriage. Let him see some steam coming out of your ears on his behalf. BE HIS CHAMPION, and you will have heart.)

Do your kids know that you’re for them? Even when they mess up?

If you want God to be visible in the life of your family, then stick up for each other. Communicate your loyalty and willingness to defend each other against all evil and wrongdoing.

May the Lord build a fierce and beautiful loyalty within your family.