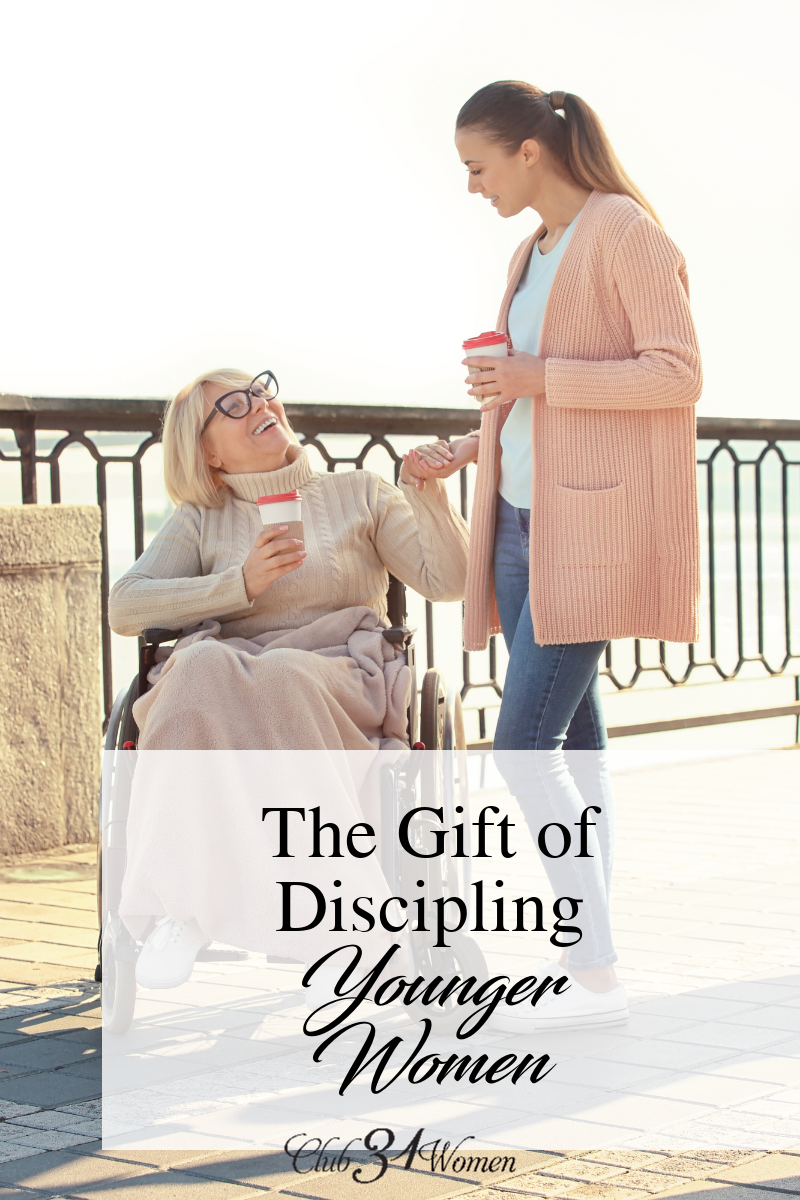 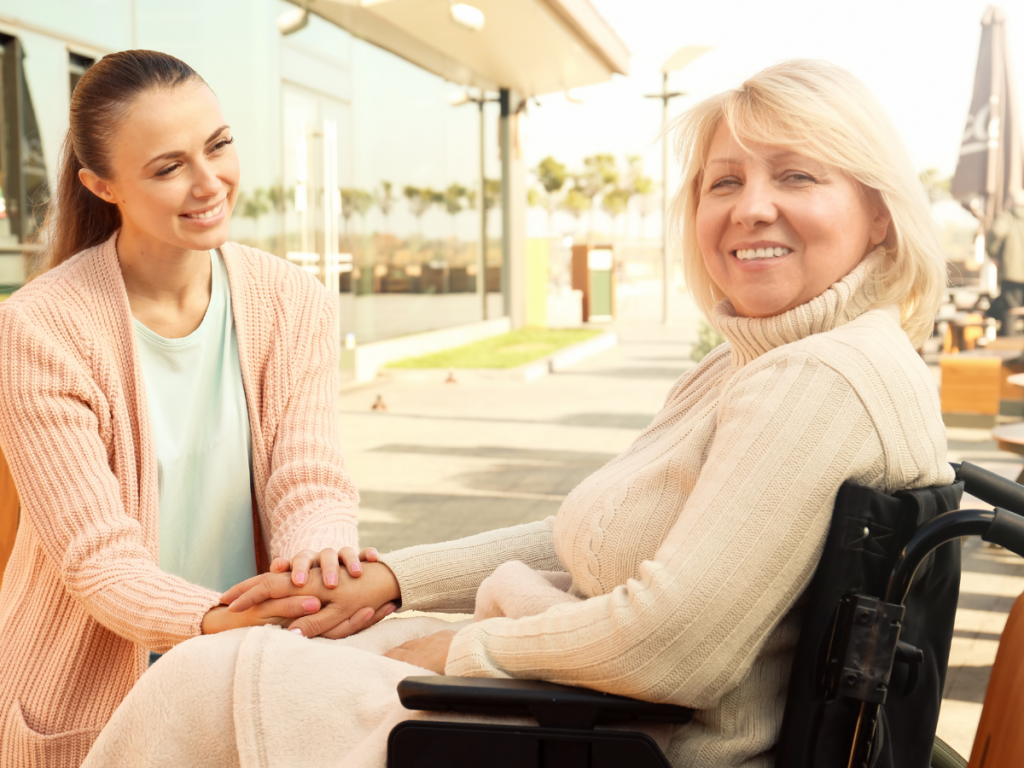 I have fond memories of Jana, the senior who discipled me during my sophomore year of college. She had beautiful eyes that smiled when she did, and a deep love for God that I admired. A bag of chocolate chips always sat between us, because studying God’s Word together with chocolate made it even more special.

Do you have memories like this? Of an older woman—maybe just a few years older—who took the time to walk with you through life, teaching you the Word and/or practical ways to love God?

Are you discipling a younger woman now?

I want to tell you—the younger women in your life need you. They need your wisdom, even, especially, the wisdom learned through your mistakes and failures—none of it is wasted with Him.

I readily admit that I’m the queen of overthinking and overanalyzing. My ability to rehash a conversation in my head is both amazing and usually amazingly unhelpful! Yet it’s easy for us women to overthink when it comes to relating to younger women.

I don’t know about you, but it can be hard for me to shake off what I think things should look like and accept what it actually looks like in the moment.

I love how Abigail Dodds describes discipleship in her new book, (A)Typical Woman:

“Discipleship is the most flexible, scrappy, succulent-like thing I’ve ever encountered. It can flourish with the tiniest seed and the sparest water.”

In other words, we don’t need to overthink discipleship. If you are a woman who loves God and His Word, and are intentional in seeking to love younger women in your life, growth will happen. He’ll make it happen, often in the least expected moments.

We’ve already learned that discipleship is scrappy. Sometimes it happens while changing a diaper or folding laundry. Or driving a teenager to swim practice or when you’ve just left a doctor’s appointment.

Inviting a young woman into these spaces and places can be hugely beneficial for both of you. Not only is it flexible, but it’s real life. This is important and I’ll touch on this more later.

So rather than making assumptions and then deciding against reaching out, prayerfully ask the Lord who you should reach out to. And then do it.

You don’t need a formal plan. Ask a younger woman if she’d like to grab coffee or lunch, and then express to her your desire to get to know her. Keep it simple. Let the Lord lead the relationship, and get to know her.

I value authenticity. I don’t need you to spill your guts and tell me your life story (though I wouldn’t mind), but I do want you to be real. In other words, don’t hide parts of yourself from me and only present your best self.

A younger woman isn’t expecting a perfect woman to disciple her. She wants a woman who is honest about her battle with sin and struggles. Does a younger woman need to be let into your current marriage struggles? No. But, she shouldn’t get the picture that you have a perfect marriage without any struggle.

I recently shared a place of struggle against sin with two younger women in my church. Rather than fearfully hiding this place in my heart by believing the lie that I need to have it all together, I was strengthened and encouraged by them. This is women’s ministry in action, and it’s real life!

Even Paul is dead honest about his battle with sin. Let’s take his lead.

Younger women are eager to grow up in the Lord, who will you prayerfully reach out to? 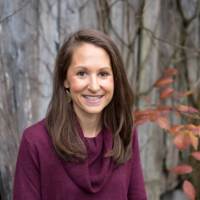 Kelly has been married to Blane for 17 years, with five children. She's a transplanted Yankee married to a southern man, living the country life. Her first love is Jesus Christ, and she desires to joyfully walk with every crack and crevice of her heart aligned with His-- a daily process laced with the reality of pain and suffering on this earth. She's an avid reader, runner, and learner. Hospitality is one of her favorite hobbies, along with writing encouraging notes to others. She's the Women's Ministry Director at her local church and a Biblical counselor. Find her on Instagram @kellyltarr. She blogs at kellytarr.com. 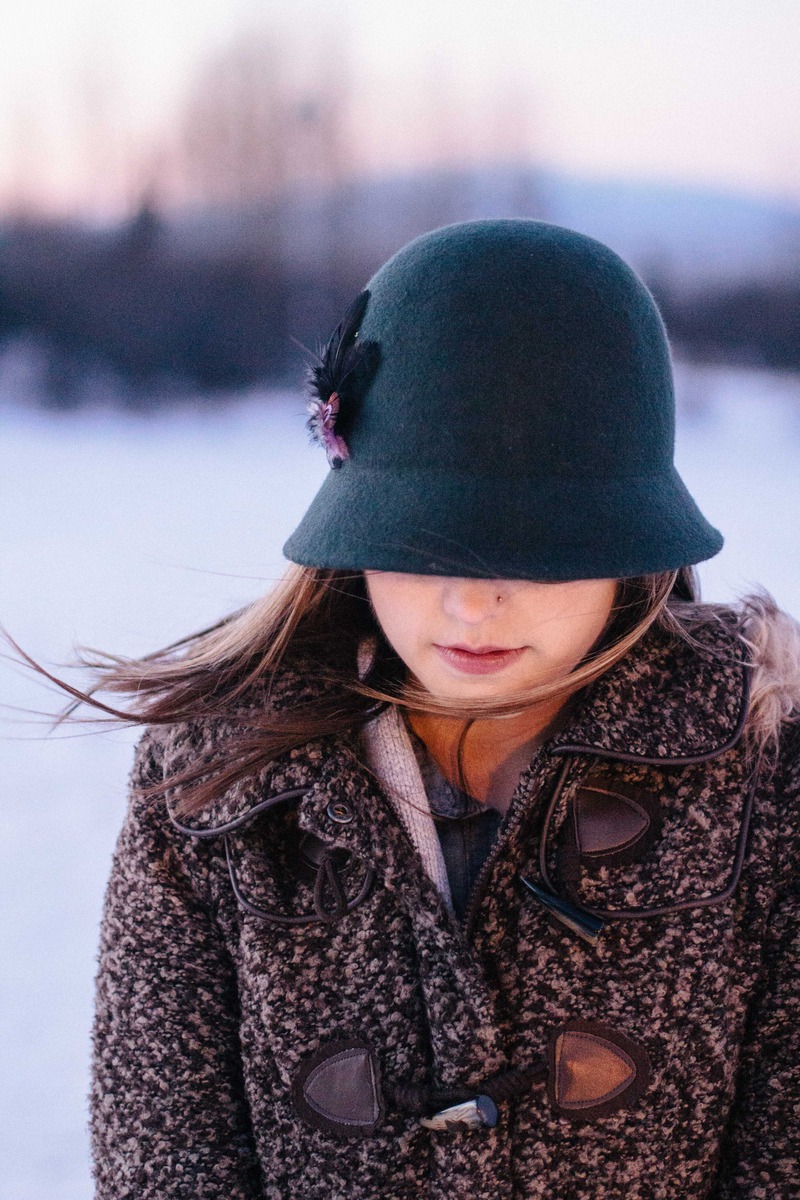 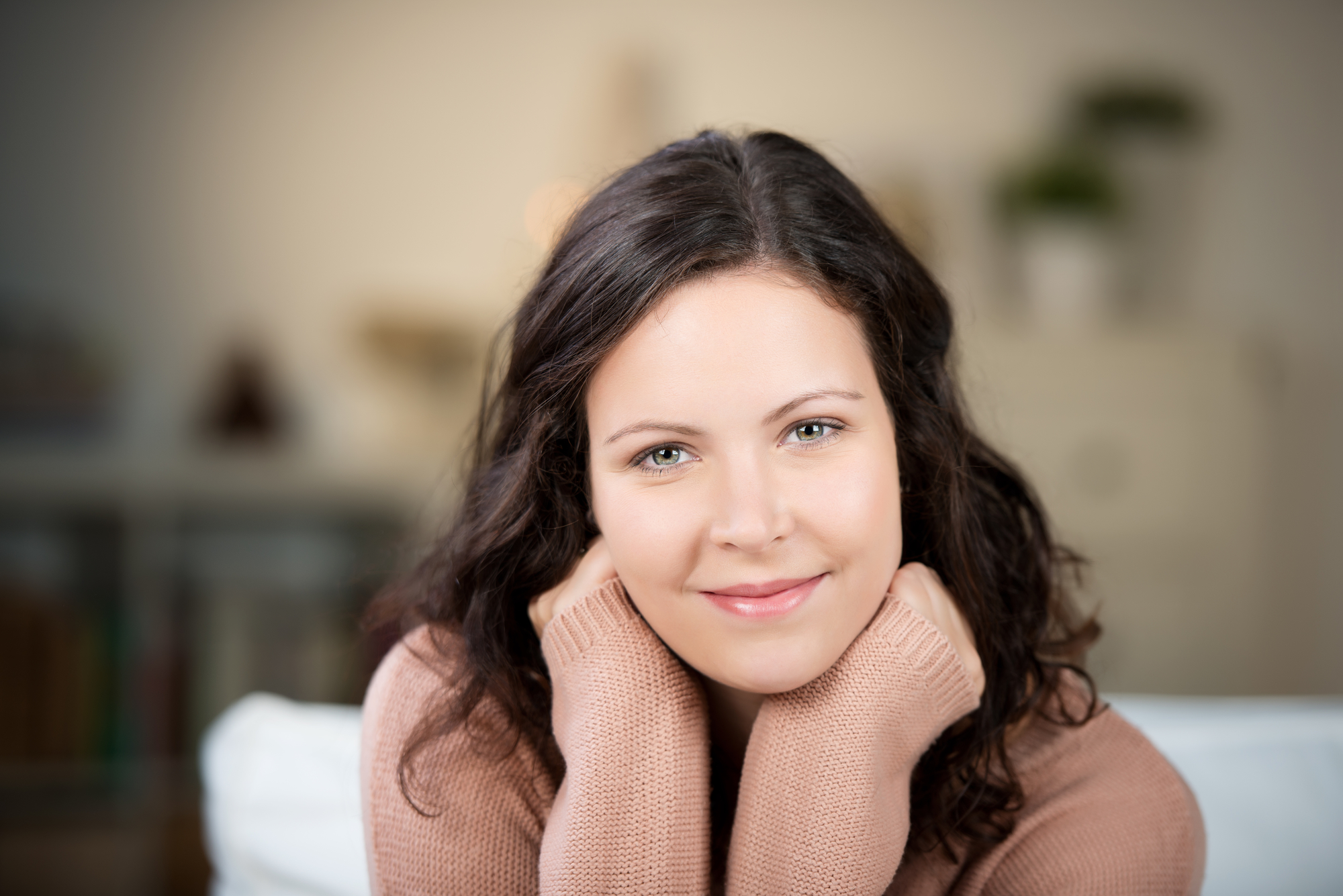 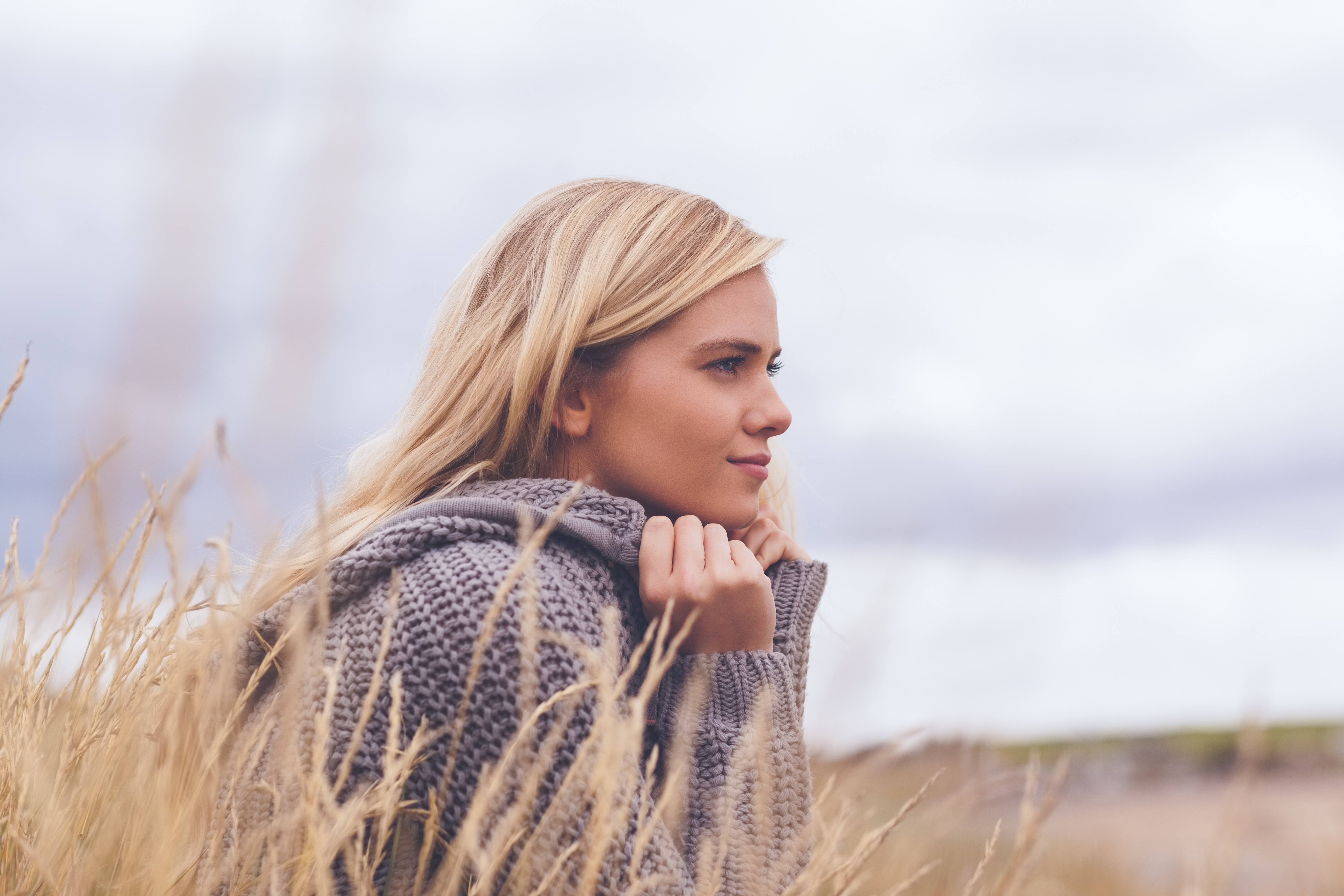 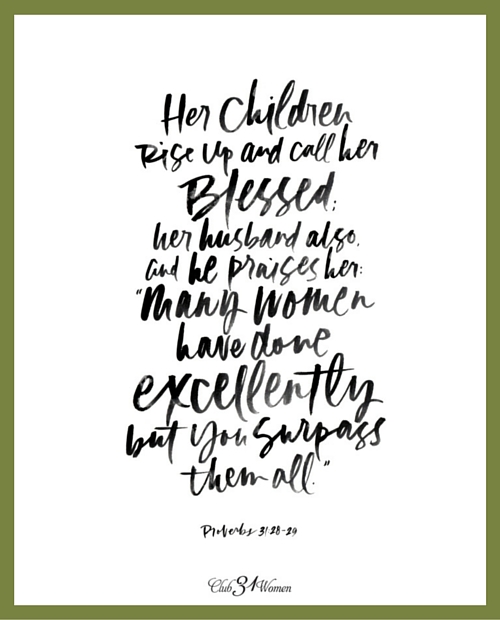 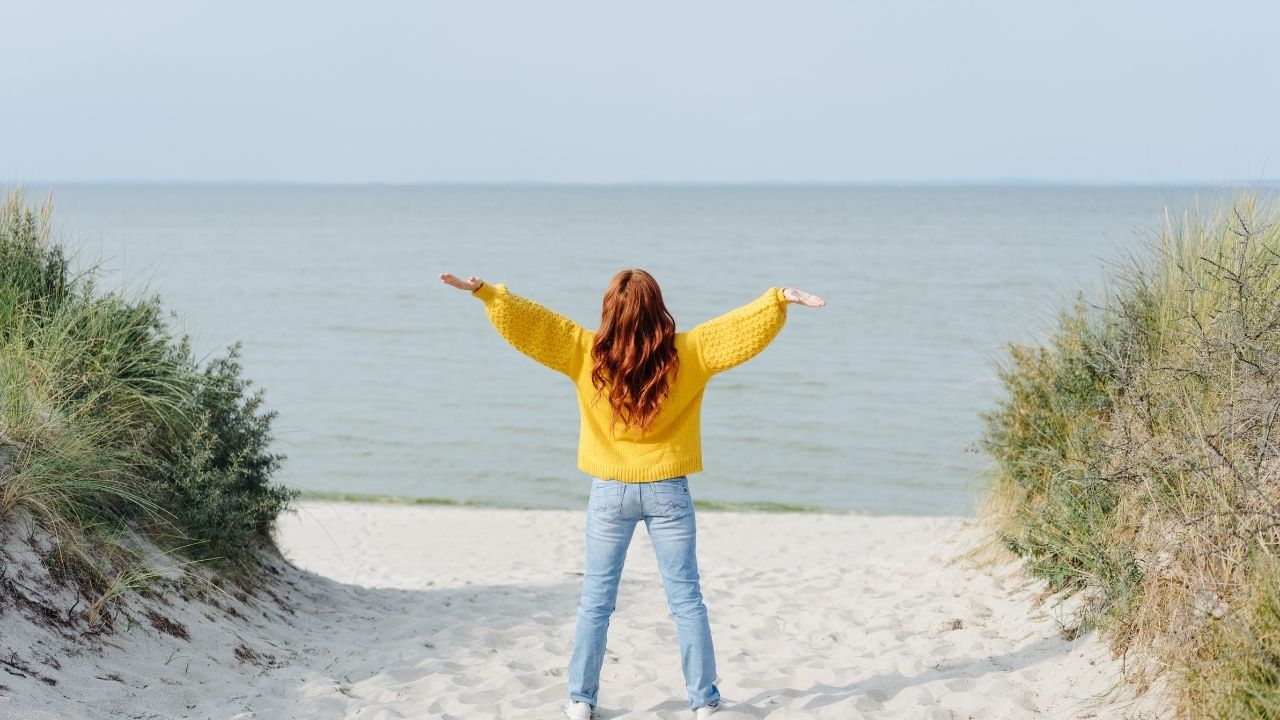