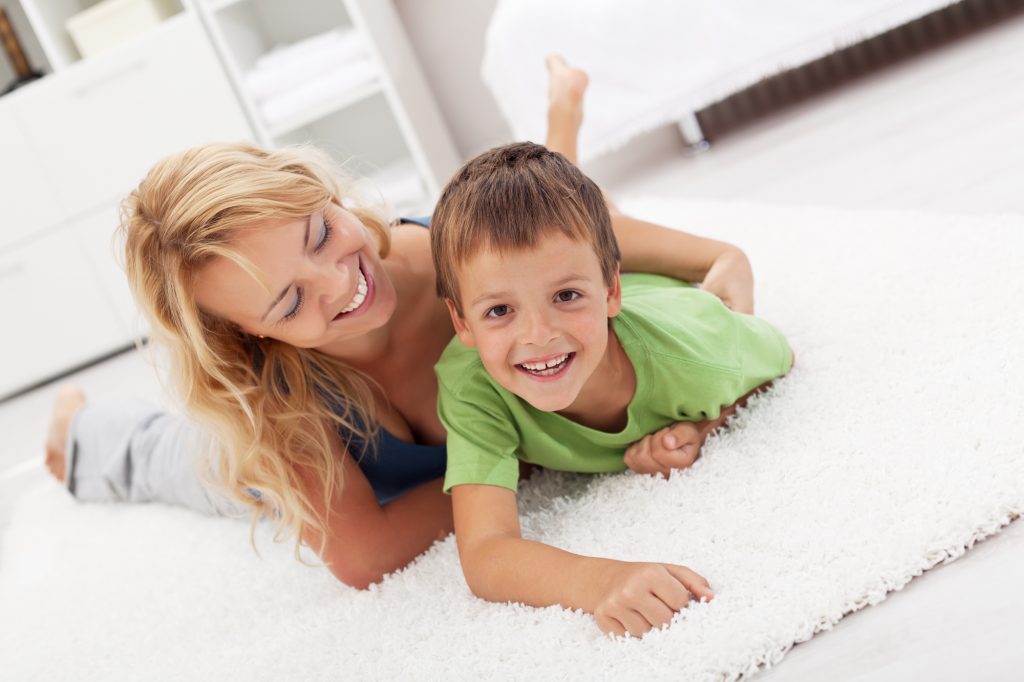 I had a somewhat uncomfortable conversation with my son recently. Not necessarily difficult for him, mind you.

Just difficult for me.

Last Wednesday I called him into our sitting room, and he seemed a little nervous. Probably because I’ve never quite done that before. A semi-formal sit-down.

He might have suspected he was in trouble, although there was no reason to think that.

So I smiled to put him at his ease.

But then it took me so long to get the words to come — though I’d been rehearsing them for days — that he began to get nervous again.

Finally, I got it out. “Son, there’s something I’d like to say to you . . . . You live in a world that values hotshots and bravado. Where everything’s about celebrities and star athletes and powerful CEO’s.  They’ll not likely applaud kindness or quiet strength. And they will overlook faithfulness and simply doing the right thing when no one is looking.”

I took a breath and then continued.

“But these are the qualities that will set you up for success. True success. They might not make you rich or famous, but they will serve you well. So look to the Bible instead of the world and you will go far.”

I then went on to mention several of his strengths that I especially appreciate: his humility, his diligence, and his thoughtfulness.

Maybe you’re wondering why such a conversation would be hard for me? I know, it shouldn’t be. He’s my son, and we enjoy a good relationship.

I think it was the direct communication that daunted me. I’m better at the soft touch or the understanding smile. For some reason, I get a little squirmy when it comes to straight talk like this.

But I made myself do it.

And the look on his face when we were done, along with the tall way he walked out of the room, made me so glad I’d done so.

He needs to hear those kinds of words. And he needs that reassurance when everything around him tells him something different. Something darker and more discouraging.

My son — and your son — needs that strong message more than ever.

We can always look around and hope that someone, someone, will tell him. Hopefully his dad (but maybe not). Or the pastor. Or his teacher. Or coach.

But why not let it be you?

You are his mom and, whether you feel like it or not, you have a powerful voice in his life. How – and When – to Build Up Your Son

Now I happened to have that conversation with our teenage son, but what if your son is still very young? Even better. Don’t wait until he’s older. Start talking to him now!

The first time I witnessed the building up of a young son was with a three-year-old (yes, three!). His mom and I were deep in conversation, and the poor little guy was quite anxious to show his mom something, but she gently made him wait.

At last, we were finished and she turned to the sweet boy and said, “Josiah, you’re patient, and I like that in a man!”

He might have only been three, and yet that mom was already building a young man right before my eyes.

So if you have a son, I hope you’ll do the (sometimes) difficult thing and speak directly to him. Don’t wait for the world to inform him what he is and what he should be. He might be too young to realize it yet. Or he might be older and already being drawn into the current culture.

But don’t let that stop you.

Communicate to your young man — whatever his age — that you’re standing by his side. Let him know he’s not alone. That you have confidence in who he is and who he can become.

Speak up. Build up. Stand up.

Your son needs you.

*If you’re wondering why I’m addressing sons and not daughters, you’ll find that there are many articles written here for daughters as well. As the mother of four daughters and four sons, you’ll be glad to know we write a similar encouraging message for them. 🙂 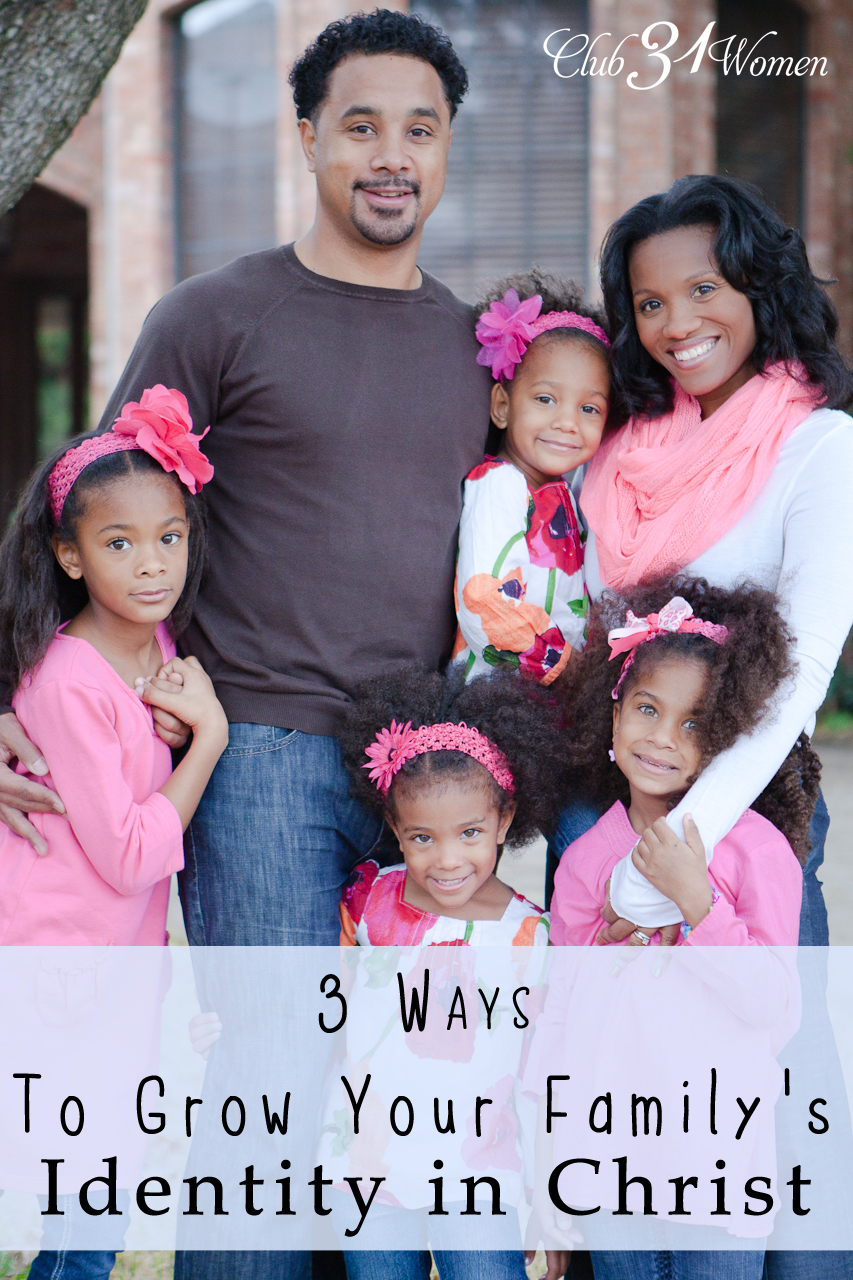 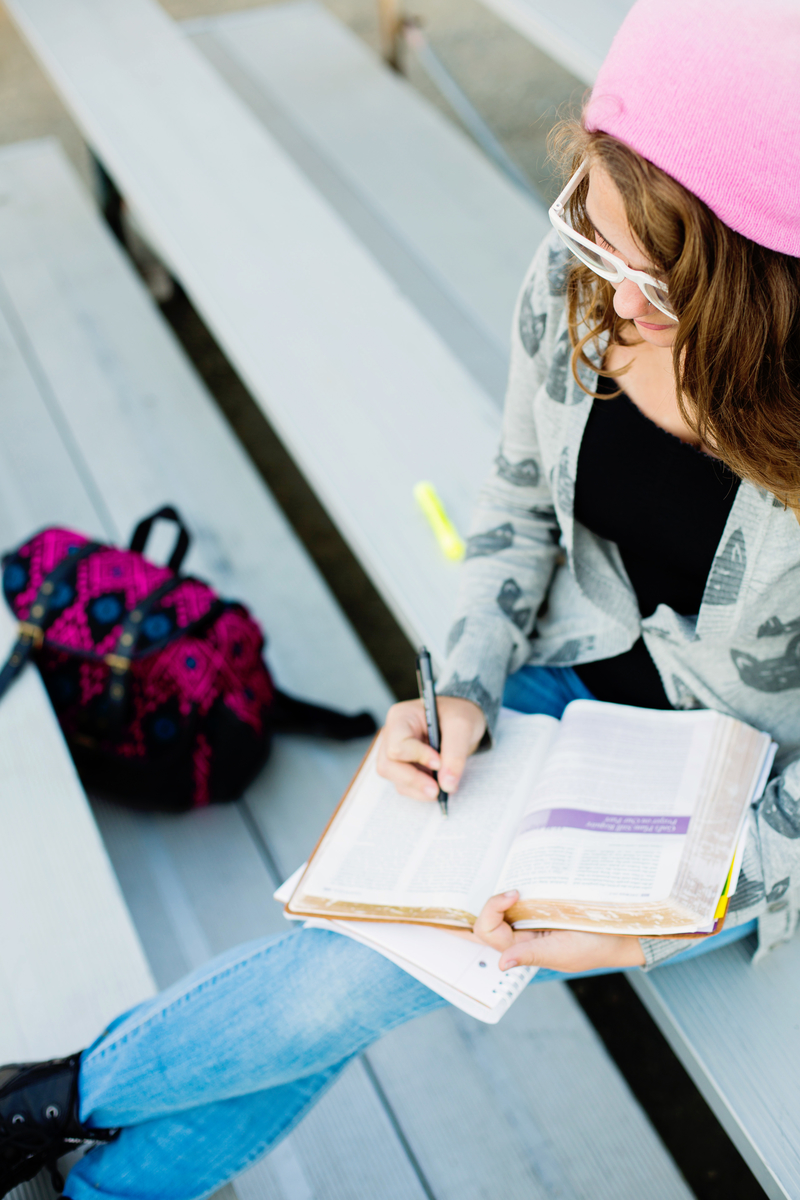 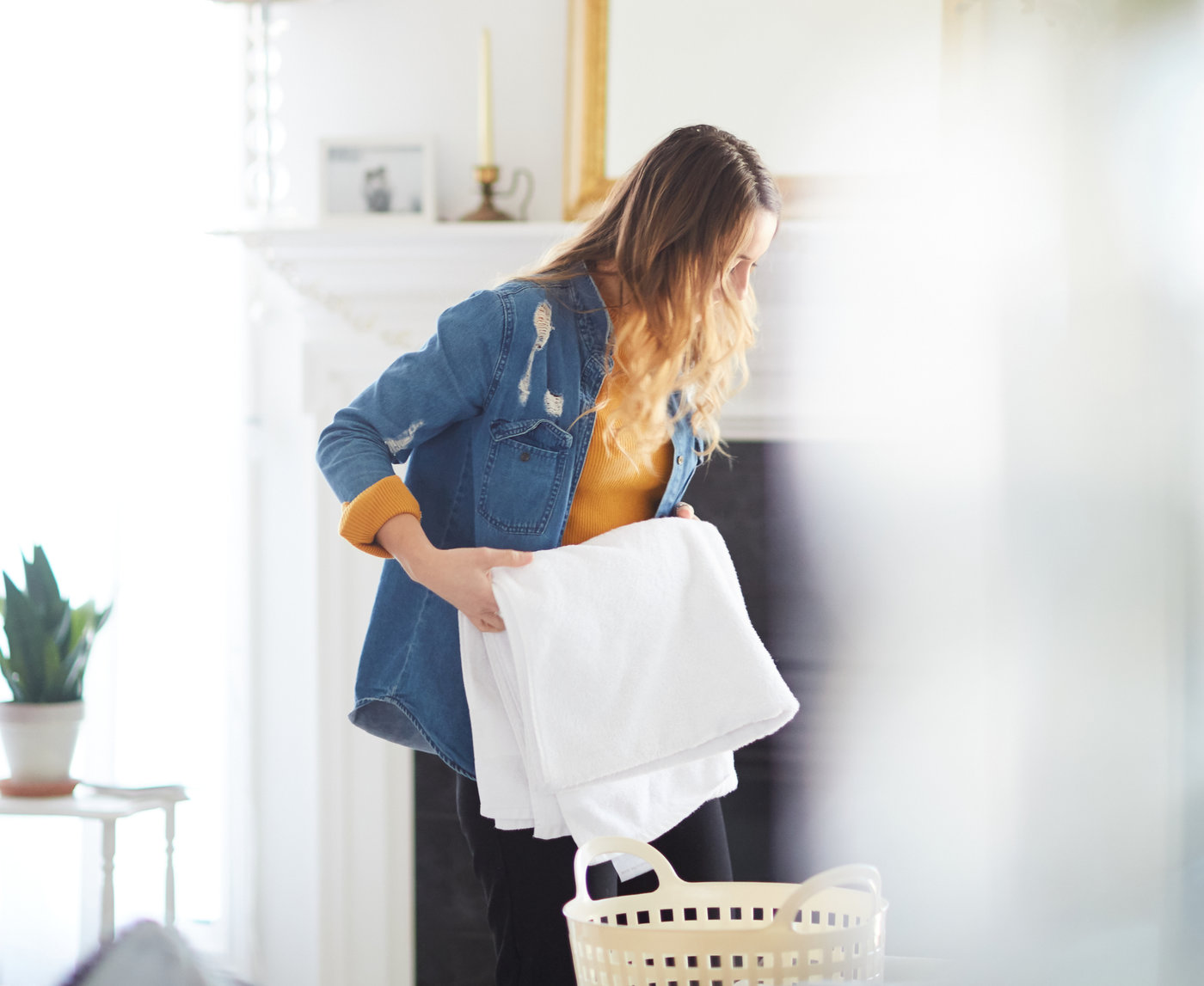 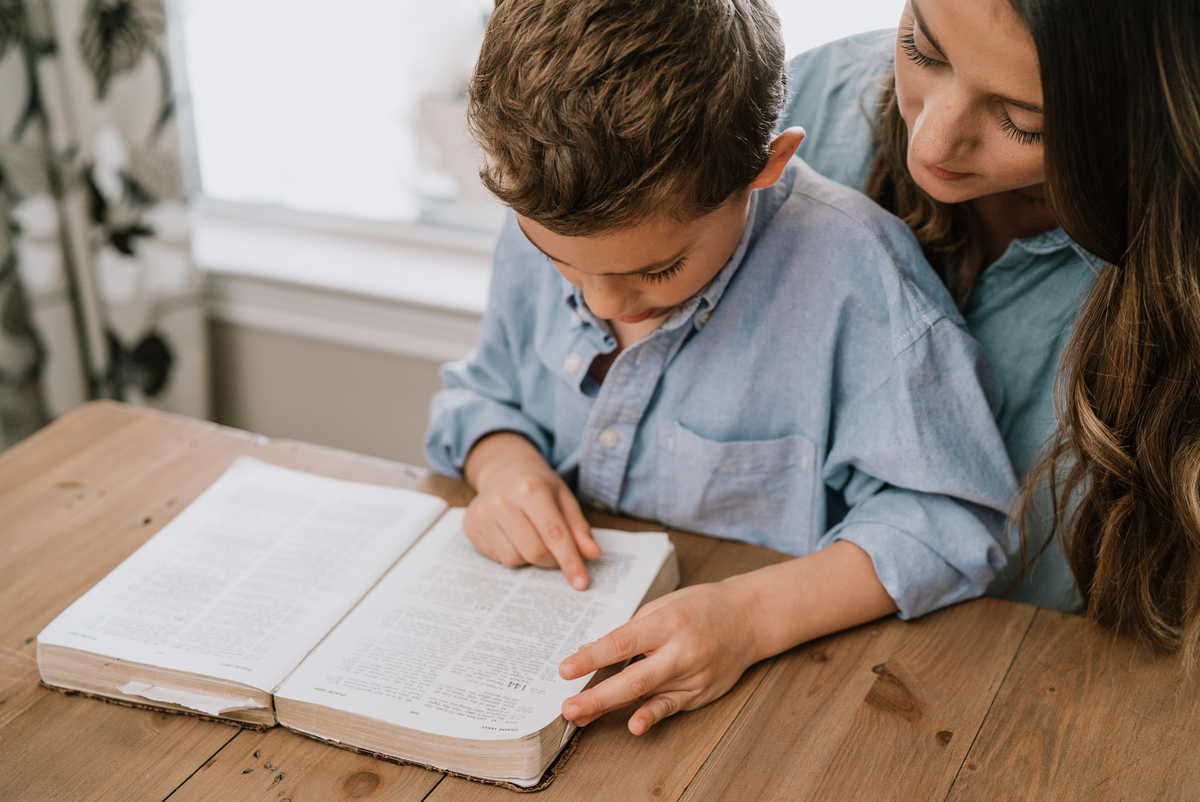 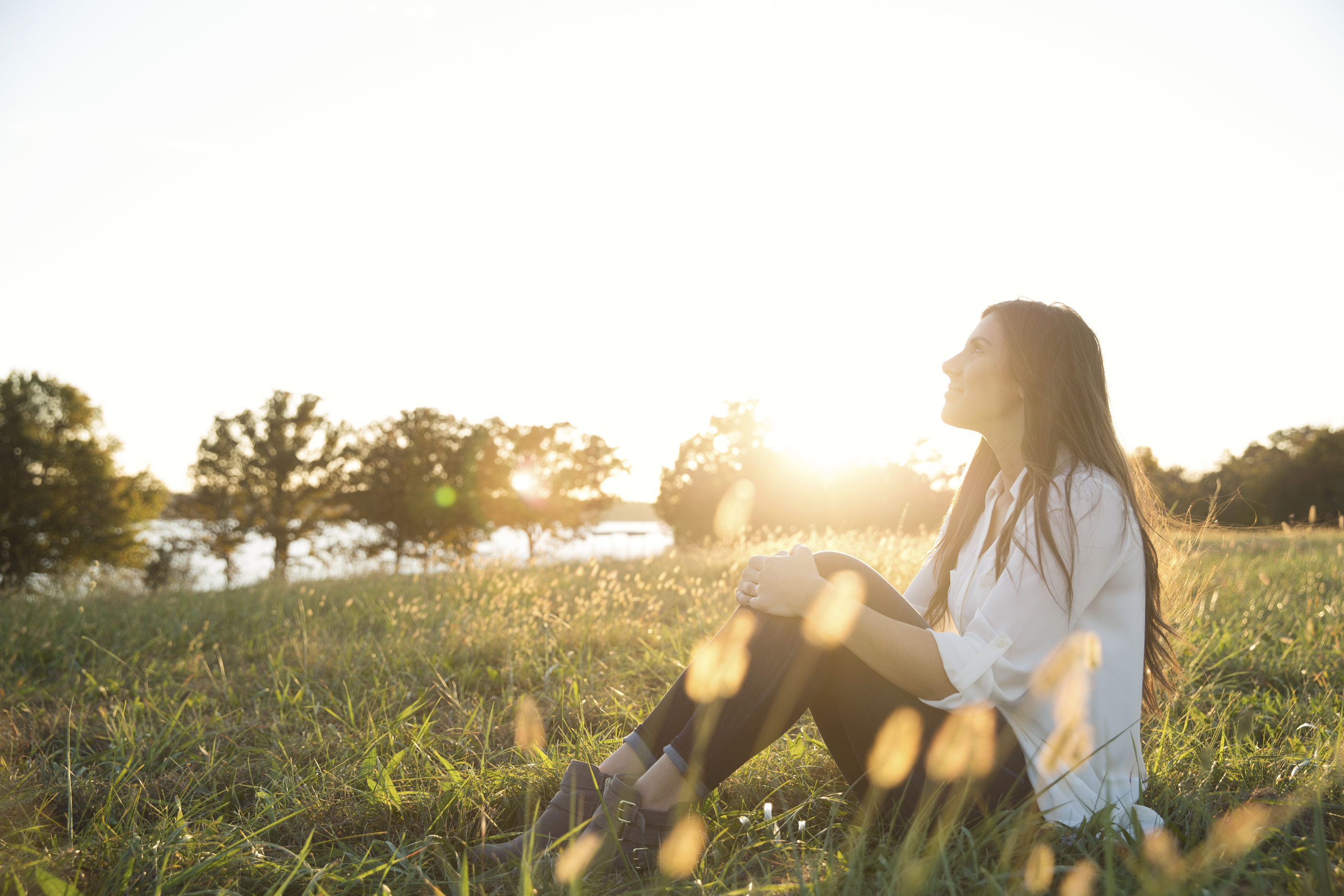 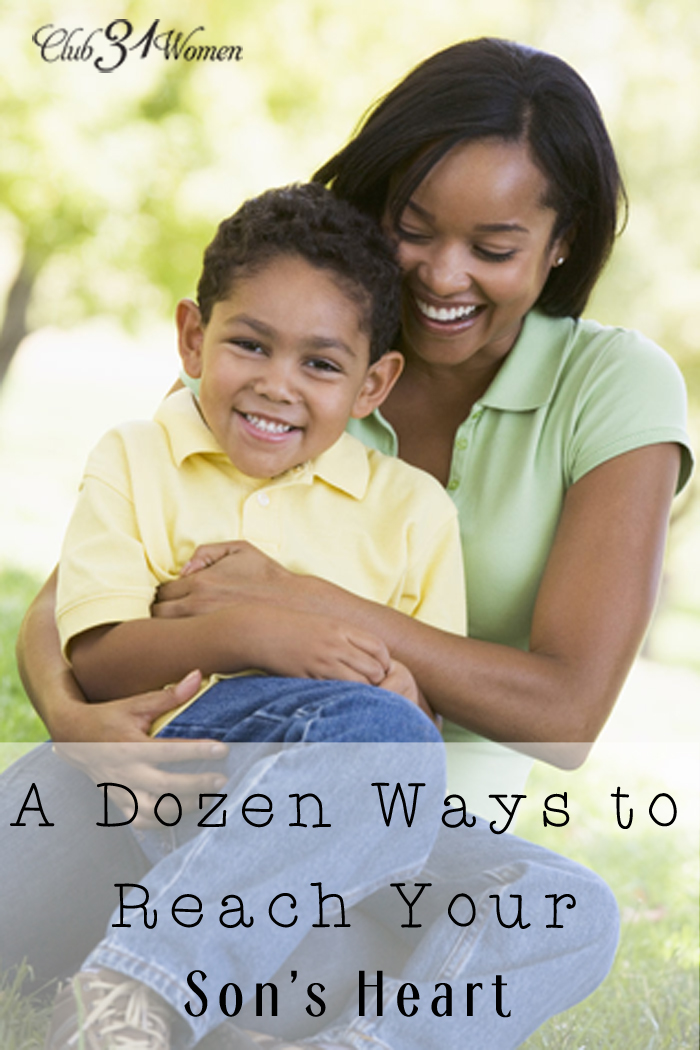