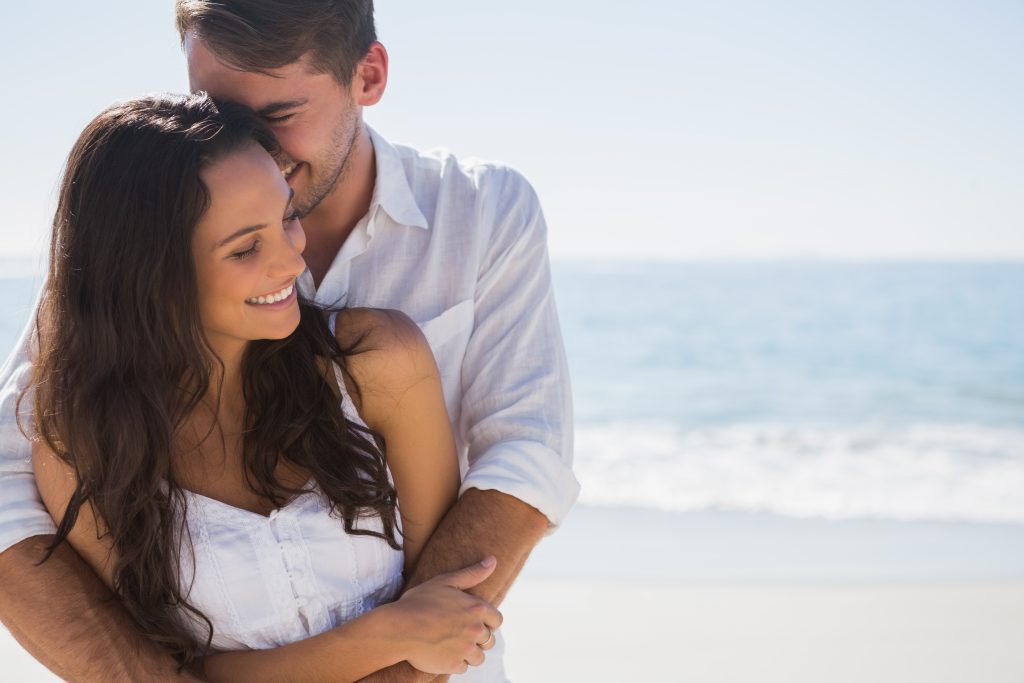 One of our readers called me sexist the other day. I actually understood where she was coming from, and I think many of you would agree with her, so I thought we could have a rich conversation about it here.

This comment was in response to a post I wrote called 38 Best Bits of Marriage Advice A Woman Could Get. In this post I talked a lot about things a woman can do for her husband, such as making sure he has clean socks and underwear in his drawer and offering herself to him in the bedroom regularly. I was asked, “Isn’t this sexist? Why can’t he be the one to make sure he has clean socks and underwear? Why can’t he initiate sex?”

These are good questions, and I’ve asked them myself on more than one occasion.

Why am I the one who buys the groceries?

Or why do I have to be the one who does the dishes?

Why should I do his laundry all of the time?

These questions intensified when I had little kids underfoot and was often worn out. Why can’t he…

Why does so much of this have to be my job?

After hearing from this reader and appreciating what she was saying, I gave this a lot of thought. The core of this discussion is about role definition.

What is your role as a wife?

Before you answer that question, I want you to think about how your answer is influenced. For example, what experience did you have growing up? How was a wife’s role defined in your family? Or your home town? In your ethnic culture? In your church?

Next, how has your answer to this question been shaped by culture? What do you read in magazines about a wife’s role? What do you see in TV shows? Commercials?

My husband and I have been watching Andy Griffith in the evenings, and it has been shocking to see the role of women in that show –just one generation ago. The women all wear dresses. They put on aprons and work in the kitchen. They stay at home for the most part.

One of the episodes is about the scandal of a woman running for city council, and the men talk about how women just don’t do that. In one episode Barney refers to the women as “hens.” Matt and I just looked at each other. That comment would not fly these days.

So how do you define your role as a woman? Wife? Mother?

Now let me tell you that I am a follower of Christ, and I daily read the Bible and try to live in a way that is worthy of what Christ did for me on the cross. I have believed in him with my heart and have called him “Lord” with my mouth.

This submission to Christ has profoundly influenced how I define my role as a wife.

I don’t base what kind of wife I will be on Andy Griffith re-runs or articles in Cosmopolitan Magazine or Marches in Washington. I also don’t define my role based on what my husband does. I refuse to say, “Why can’t he…” Instead, I now ask, “What should I be doing?” and, “How should I be living?”

I have founded my role as a wife on biblical principles, and sometimes these principles will appear to be sexist to you. Christ emphasizes humble service, and service is not popular these days.

But in my relationship with Christ and in his instructions for living is where I find my deepest joy and satisfaction. Are you hearing me?

After 25 years of marriage and living to please Christ, as a wife and homemaker, my joy and satisfaction have only grown. So I’m sticking with His way of doing things, no matter how they look to the world around me.

How will you choose to define your role?

Much love from Montana, 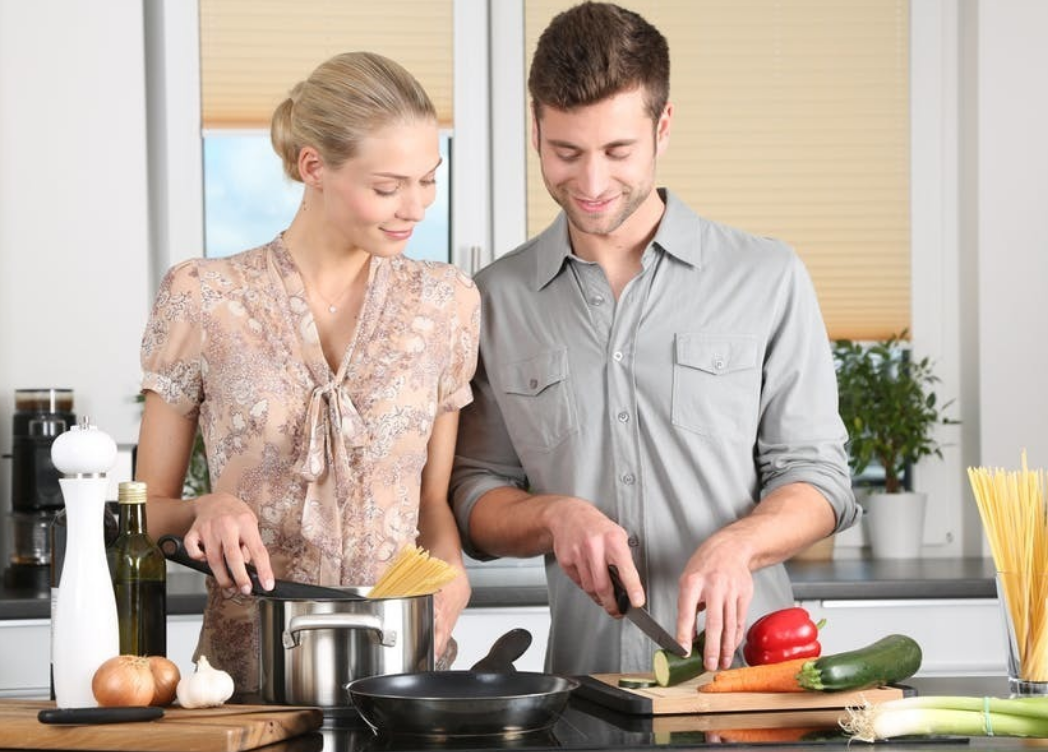 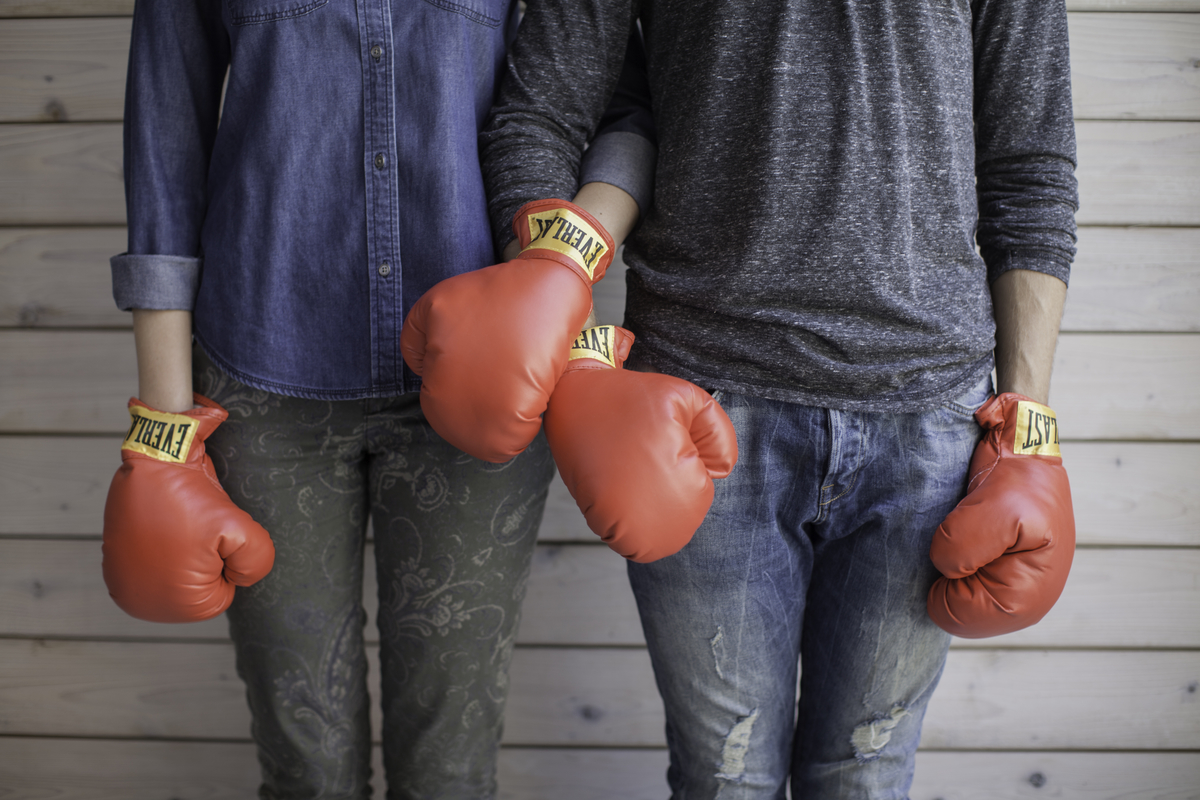 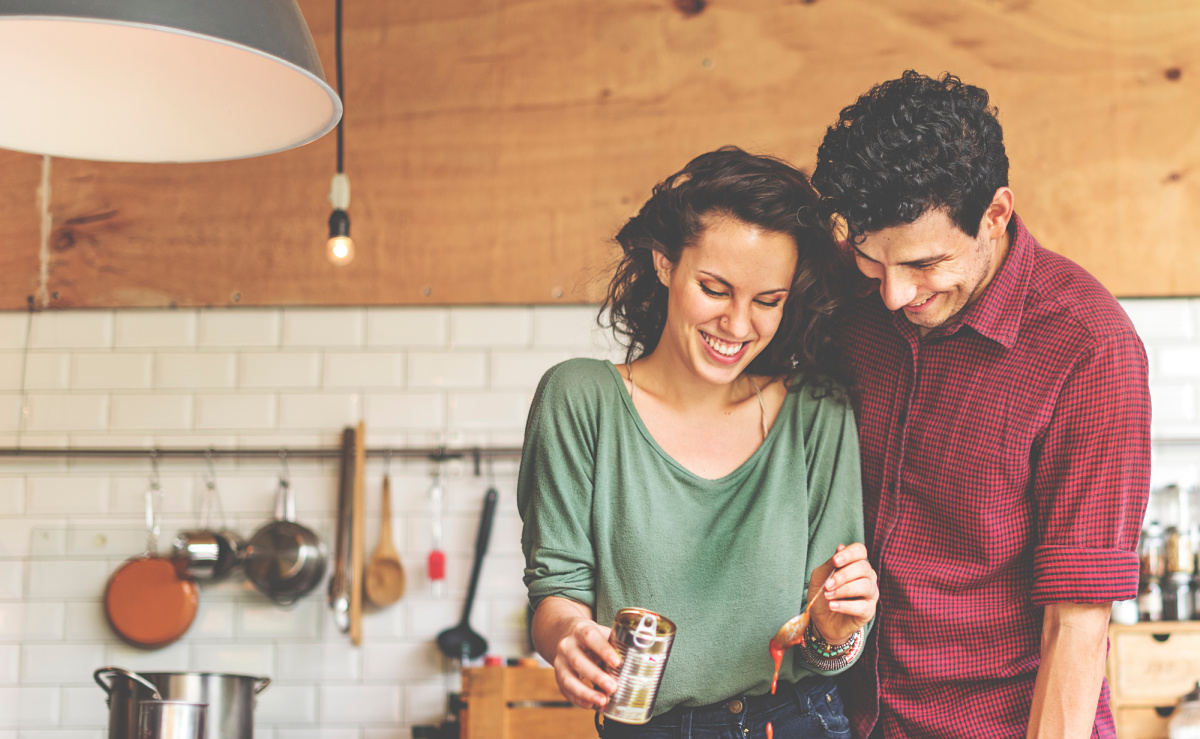 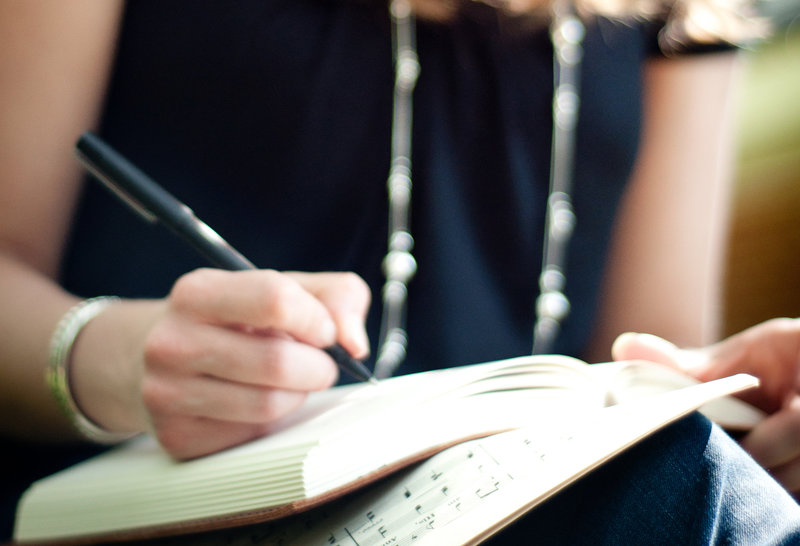 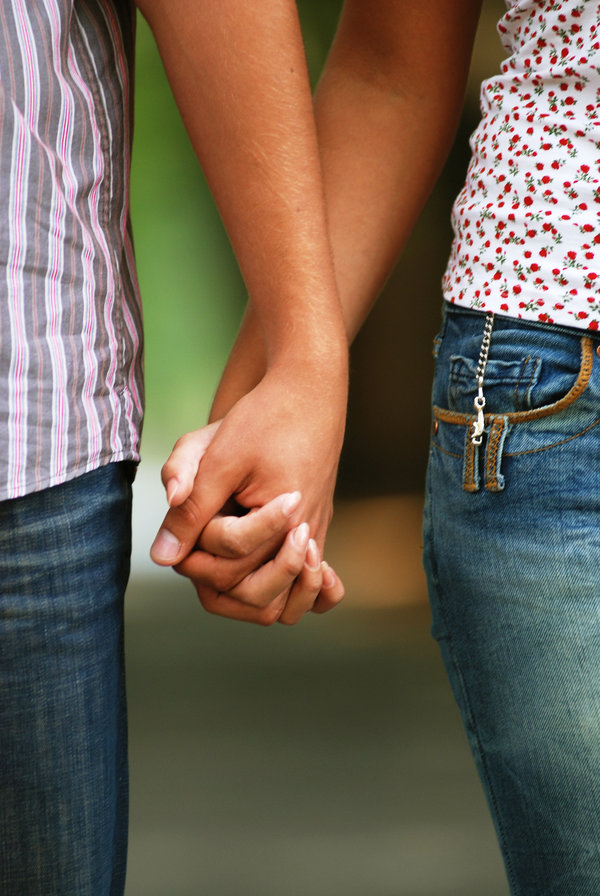 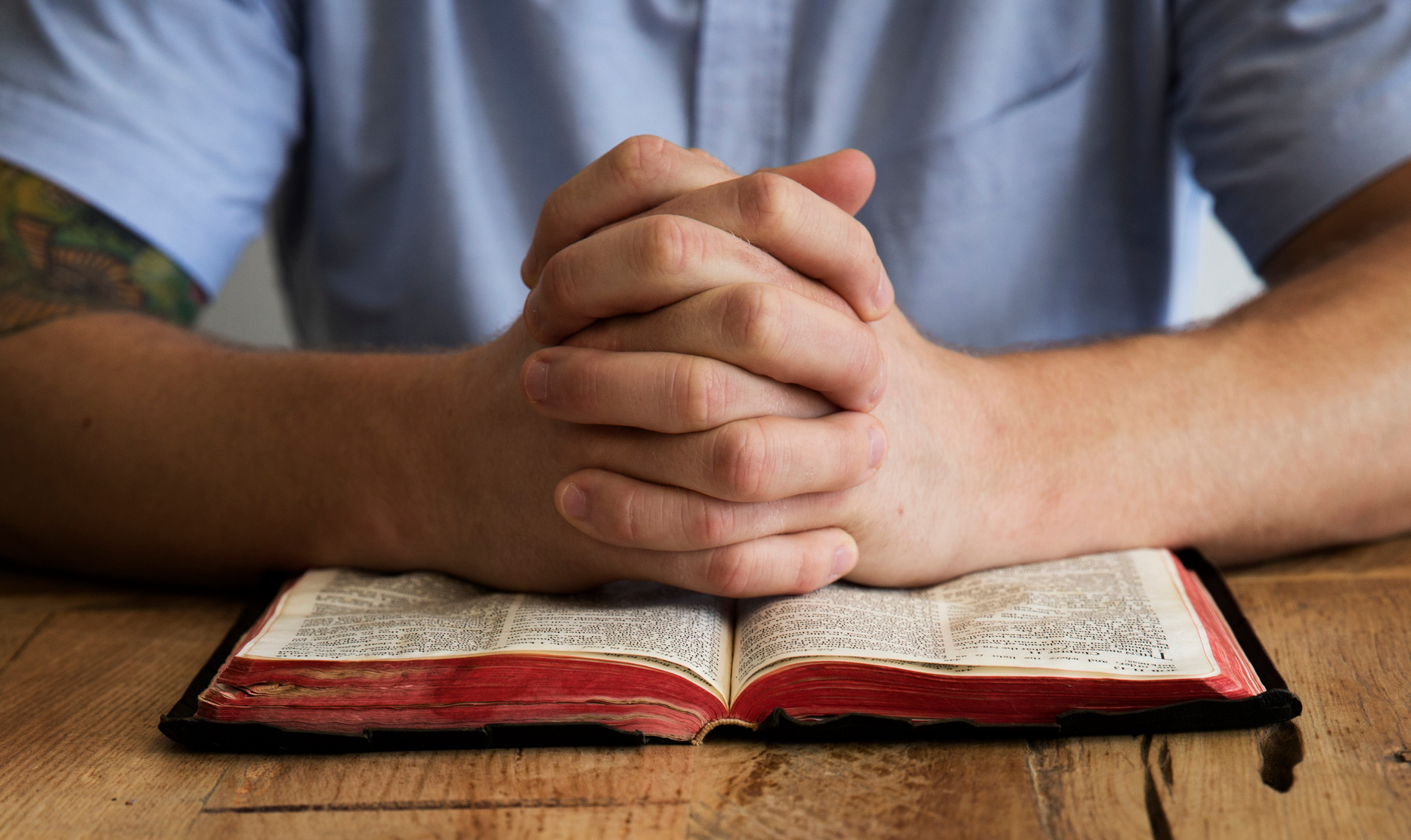