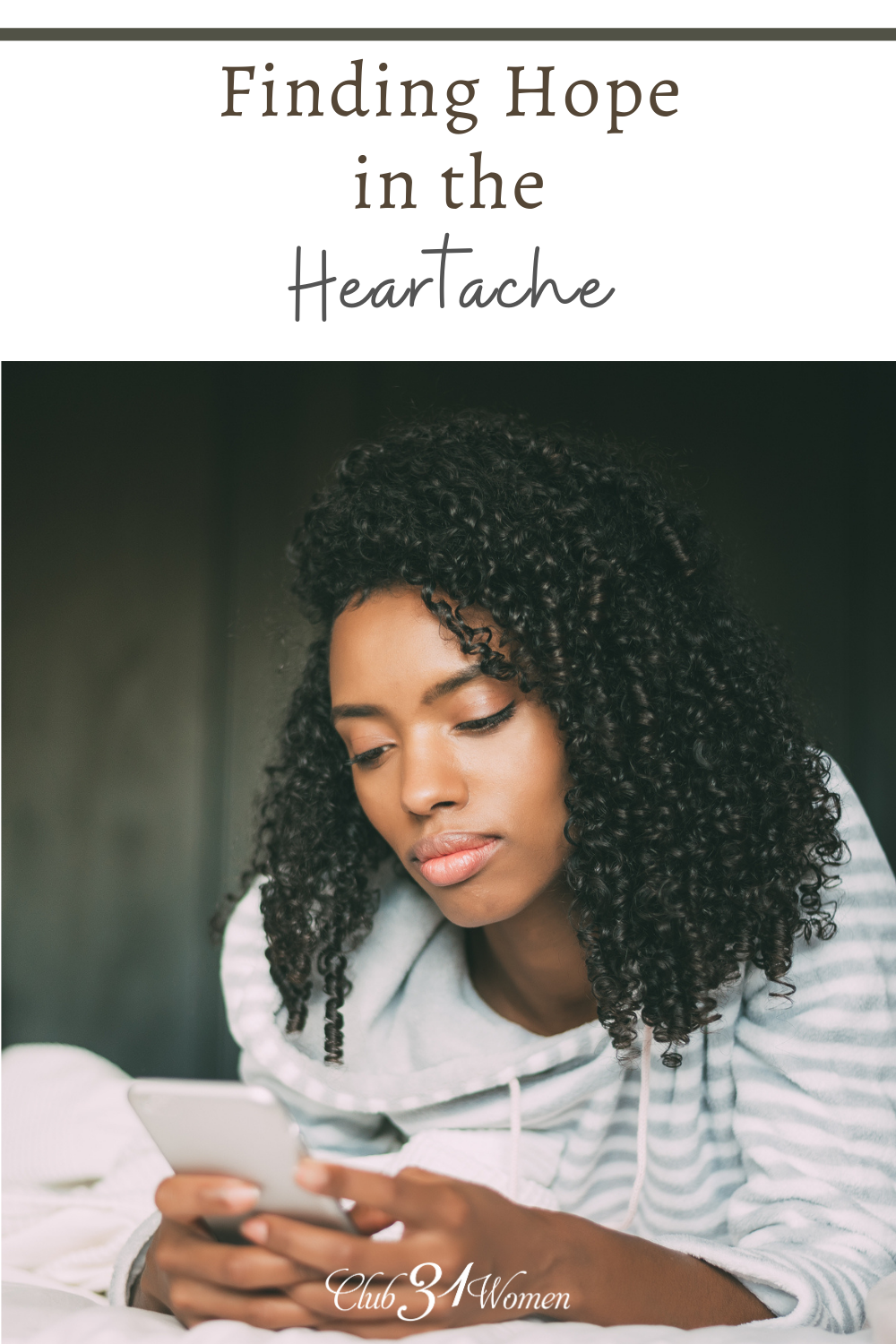 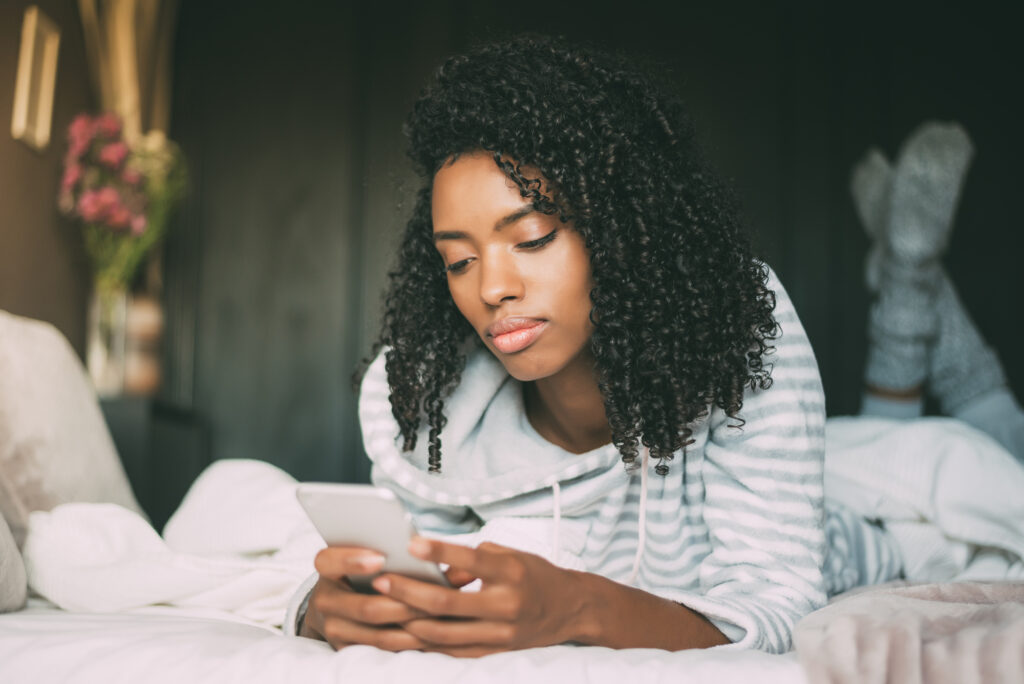 Heartache can feel so heavy and so overwhelming. Where is there room for hope?

Have you ever been so heartbroken that you just didn’t see how you would make it through the day?

Have you ever been so burdened down by life that you felt hopeless?

I remember sitting on my couch on New Year’s Eve watching TV. I’d put the boys to bed at their usual time and couldn’t find anything on TV to watch I just turned to some sort of countdown and stared blankly at the screen for the next few hours.

I hadn’t actually planned on ringing in the New Year. I’d hoped to be asleep long before the ball dropped and all the fun began. I didn’t want to watch all those happy smiles, kisses shared with loved ones and people eager to greet the upcoming year.  I was heartbroken and devastated.

My marriage was over, my father was fighting a losing battle with stage 4 cancer and it was all I could do to put one foot in front of the other each day to take care of my children. I felt nothing but heartache.

Stopping to Feel the Heartache

That night as I sat on the couch the pain just overtook me and I sat there with sobs racking my entire body. With all the brokenness going on I hadn’t really stopped to feel any of it. I couldn’t. There was too much that I had to do. But that night with no little ones calling for my attention I was forced to face the darkness that threatened to overtake me.

That night I sat on my sofa, alone and in the dark, and cried. I curled into a ball and sobbed all the pain and frustration that had been screaming inside of my heart for over a year. It was a much-needed release and for a brief second, I felt a little better.

As I laid my aching head and closed my puffy eyes that night a nagging thought crept into my mind: Tomorrow won’t be any better. The pain will be waiting and you are still broken inside. The heartache will remain.

Have you heard a similar lie before?

I listened to that lie for far longer than I should have but one day I stopped and was able to finally start moving forward despite how broken I felt.

Moving Forward When You Feel the Heartache

I understand how painful moving forward can be when your world has been shattered and your heart is broken. I remember months of just wanting to be able to take a deep breath without feeling the ache of abandonment and rejection after my ex-husband left.

When life hurts too much to breathe how can we move forward?

We have to do the thing that seems impossible. We have to put one foot in front of the other, take a breath, and just start living.

I don’t know what this will look like for you but for me, it simply meant getting back into the habit of living each day instead of just existing. I couldn’t let heartache control me or my life.

One of the first things that I started doing every day was taking a shower.  It was something that I had been ignoring a lot during that dark time and it was time that I did something about it!  It didn’t matter to me what time I took my shower or even if I got back in PJs once I was done. I just wanted to make sure that I was caring for myself in some way.

The next step was getting dressed in something other than my PJs.  . . even if it was just yoga pants or sweatpants.  I didn’t go as far as fancy hairstyles and makeup but I did look presentable. I didn’t feel like I was scaring the children at daycare when I dropped my boys off each morning. And I’m sure I smelled way better!

The hardest thing for me to do was to start eating.  Food is one of the first things that I quit when life gets hard. Which only adds to how terrible I feel: low blood sugar, lack of energy, etc. I made an effort to eat something small each day until I worked my way back up to three meals a day. My boys were very happy to see mommy at the table with them at mealtime again.

Once I felt like a human being again I started leaving the house a little more often.  Mostly I would take my boys to the park. They would run and play and I would just sit and watch them.   The fresh air really was a nice change for me and I noticed that I was looking forward to our (eventual) daily outings.

We would go for walks after dinner. My boys would hop on their bikes and ride around the neighborhood for 20 or 30 minutes. I remember seeing the joy on their faces and hearing the laughter of my boys during those times really blessed my heart and helped me to look beyond my own pain.

Spending Time in the WORD

The most important thing that I did during that time of learning to live again was pulling out my bible and getting reacquainted with the Lord.

It was a time in my life where I felt so far away from God that I just knew that He couldn’t hear me and I knew I couldn’t hear or feel him.

Friend, I don’t know what has caused your broken heart today but I do know that God can take all that pain and heartache and give us hope in the middle of those broken circumstances:

“to grant to those who mourn in Zion—to give them a beautiful headdress instead of ashes, the oil of gladness instead of mourning, the garment of praise instead of a faint spirit.”
Isaiah 61:3 ESV 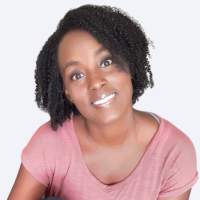 LaToya Edwards is a Christian life coach and writer. She helps Christian women overcome fear through bold and courageous faith so they can walk victoriously through trials, knowing God is with them, every step of the way. You can learn more about LaToya on her blog, Women Finding God. 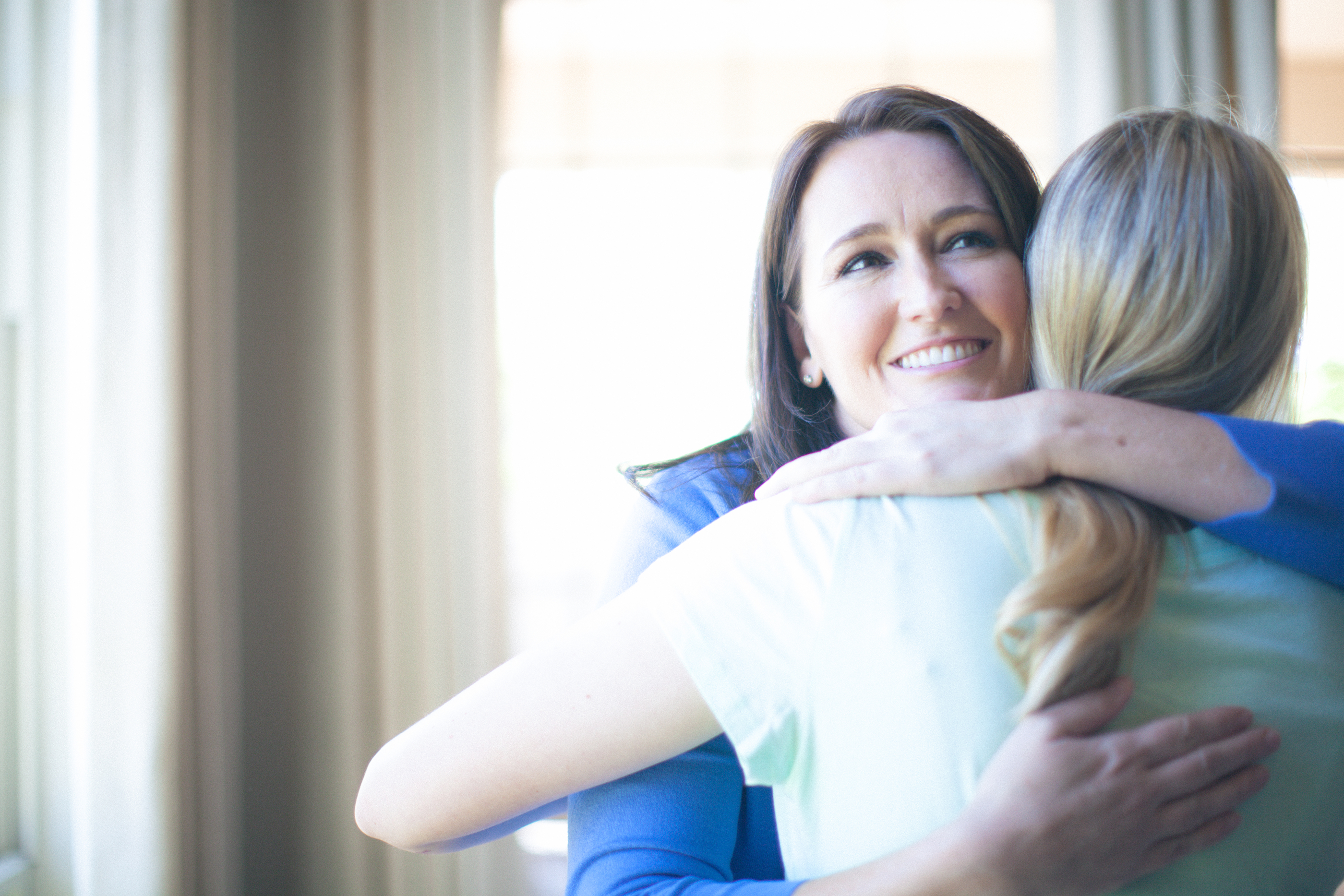 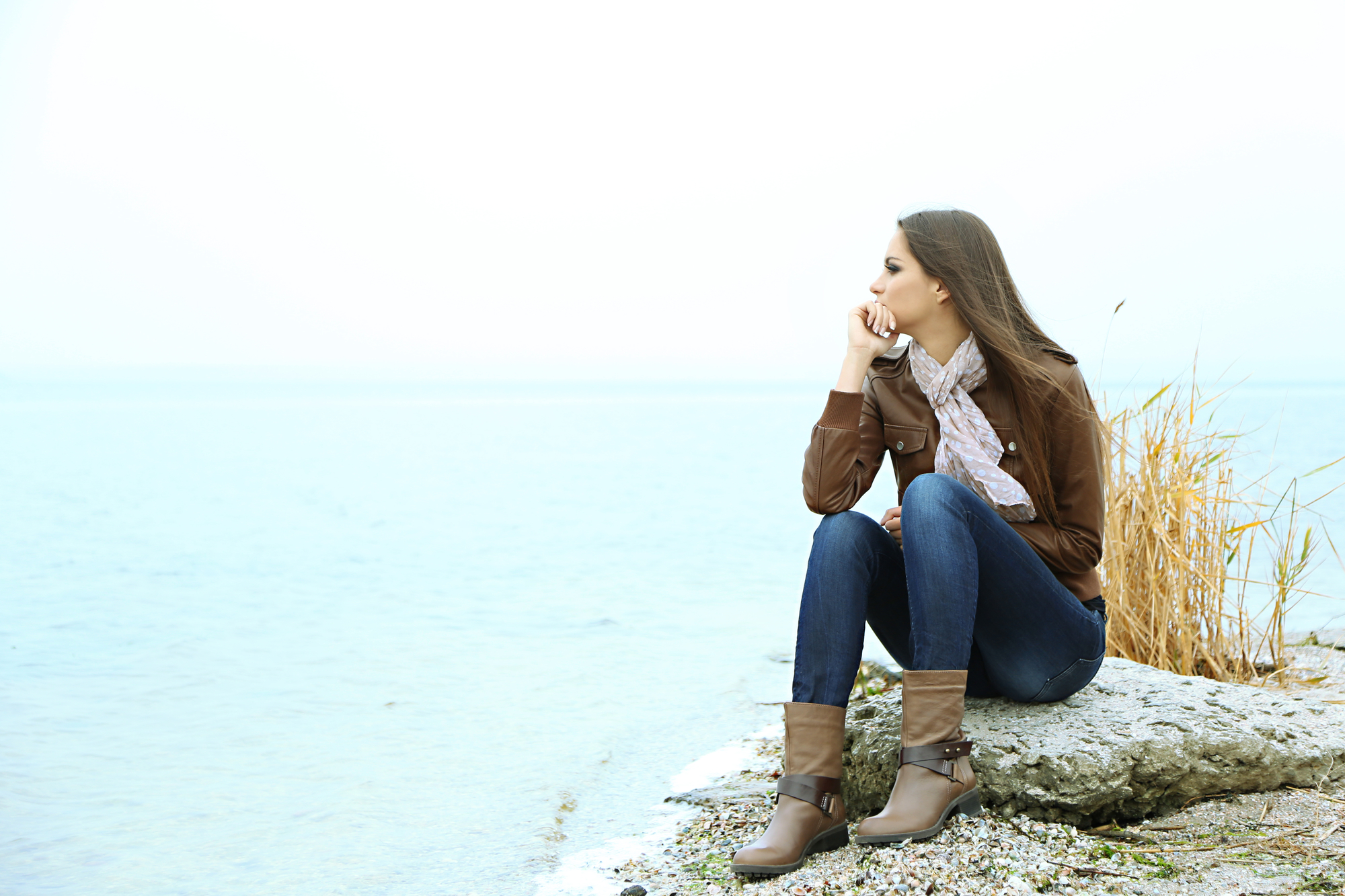 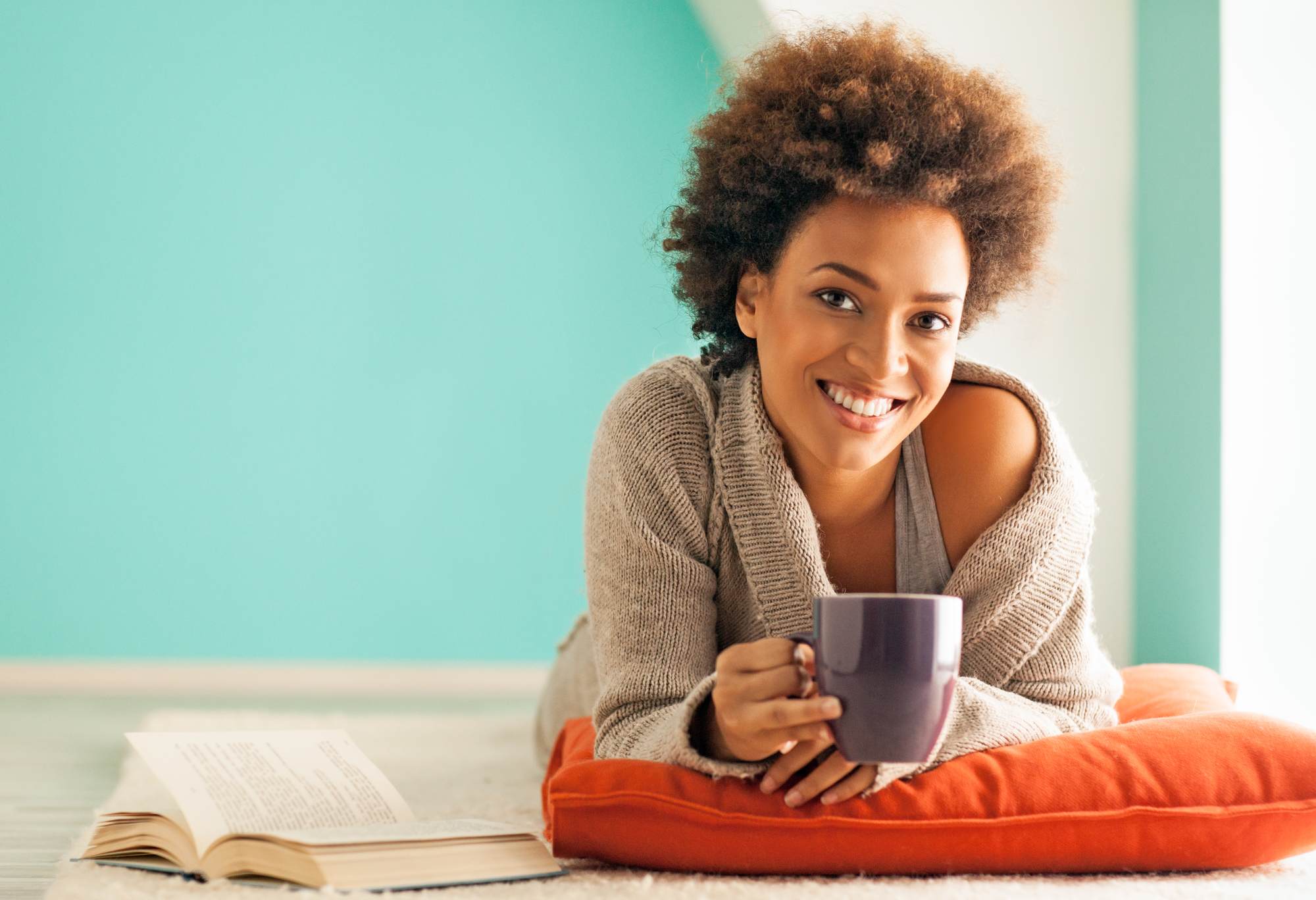 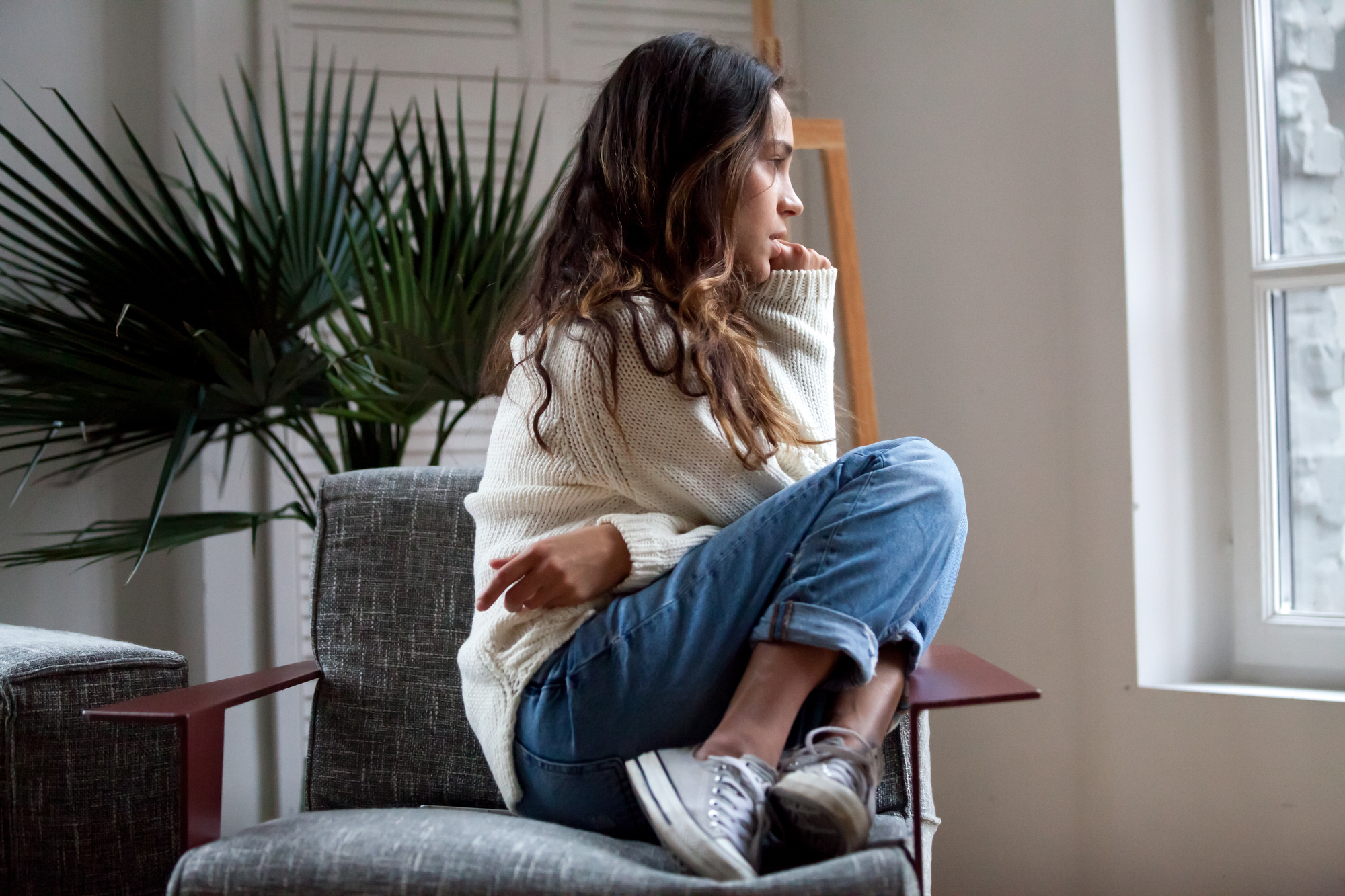 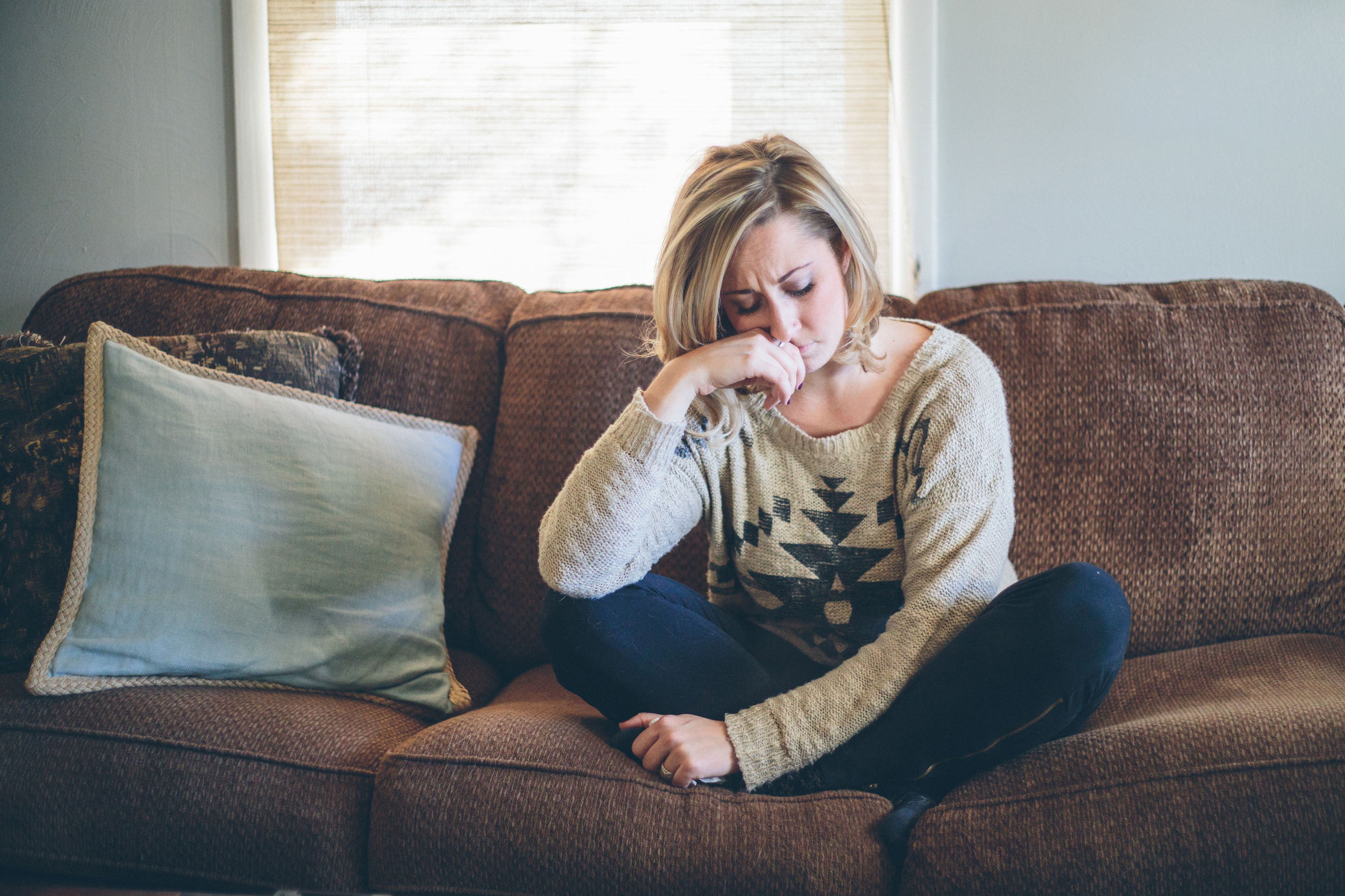 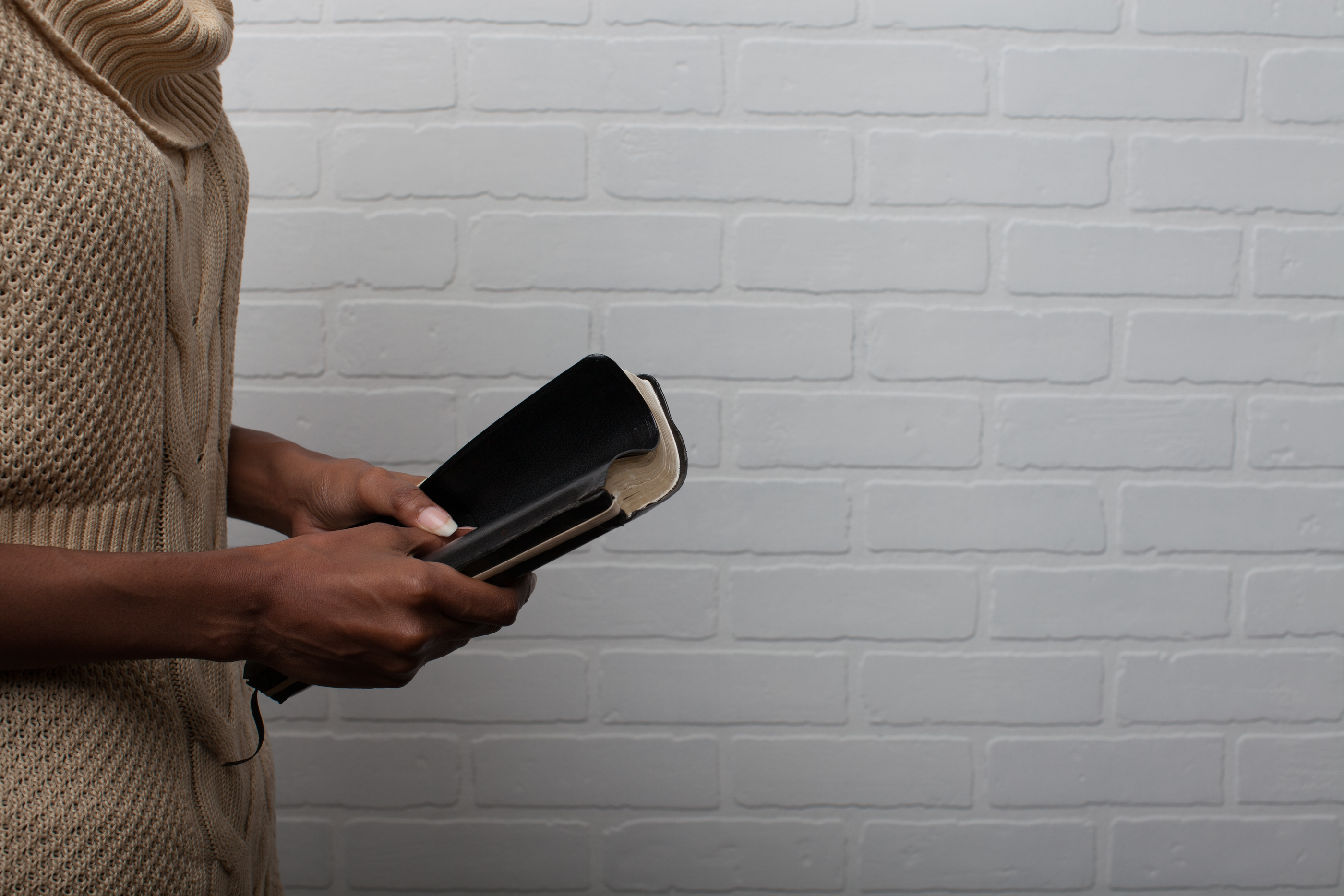