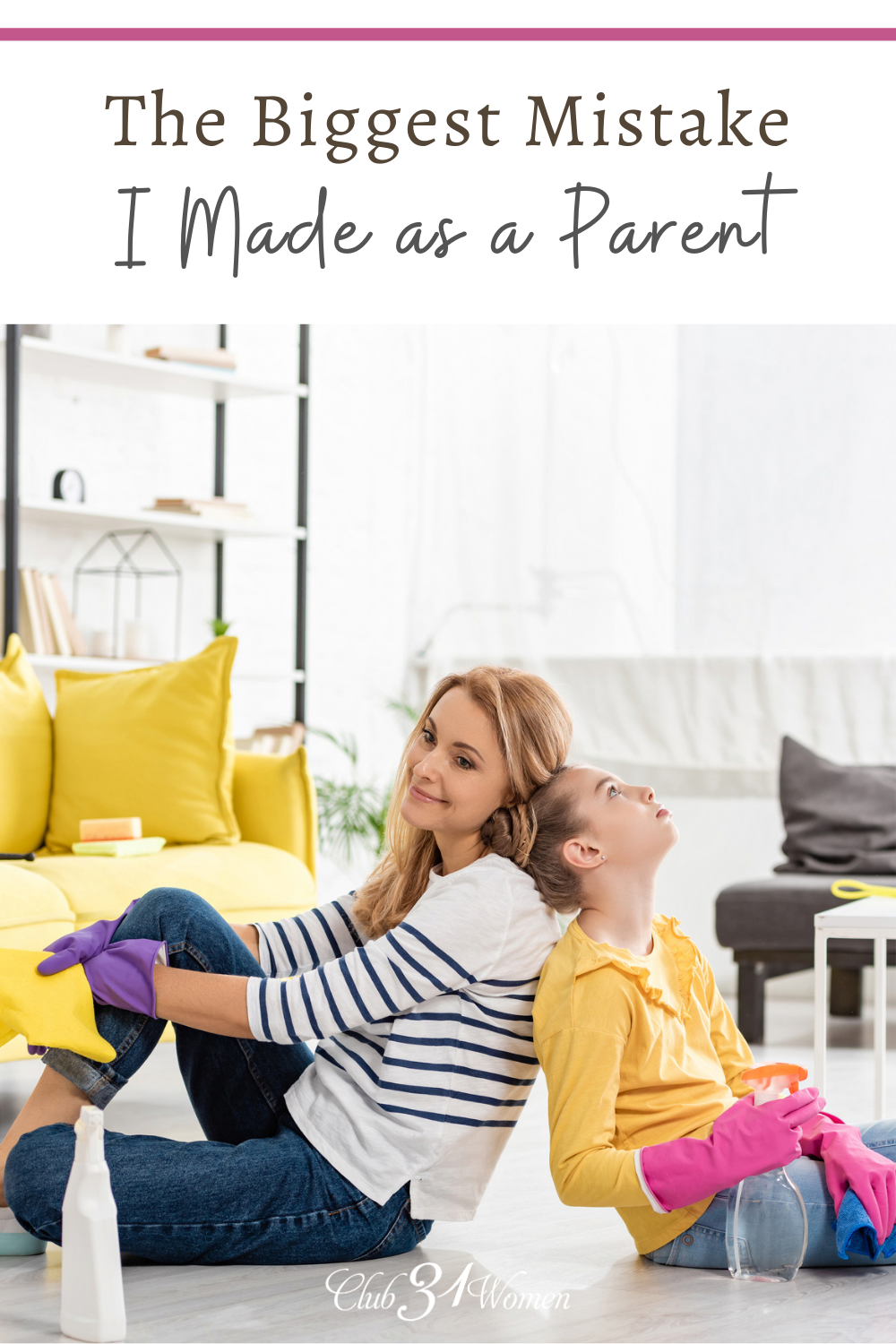 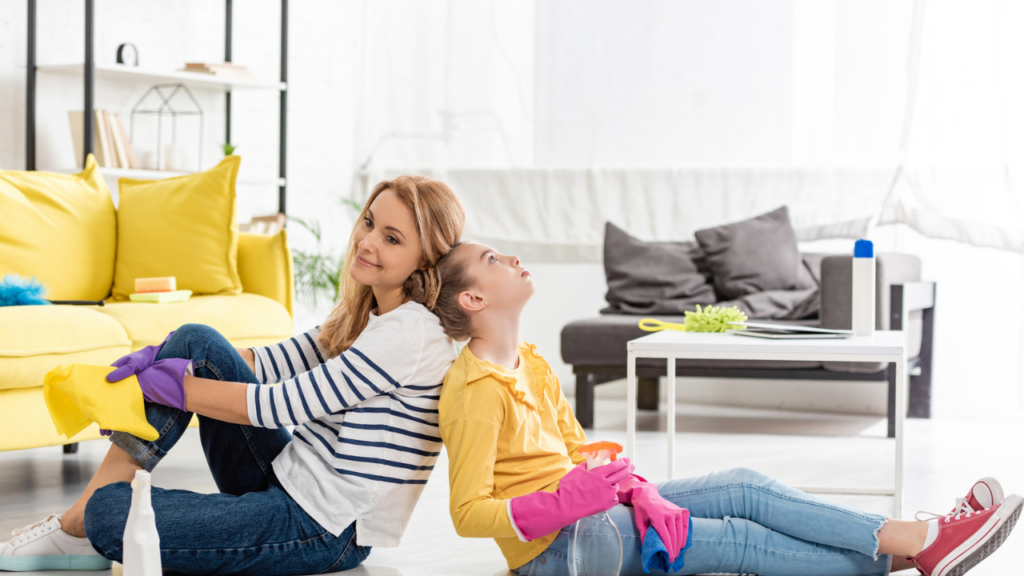 If there is one mistake you can avoid as a parent, start with this one.

We didn’t know, when we Facetimed with our son and his wife last Christmas, that he had just been laid off from his job.

“I didn’t want to worry you and ruin the holidays,” he said.

So, we started our parental worrying in January. But Caleb got with it and started applying for jobs every day. We celebrated as he got an interview for an incredible position with a huge company, and then a second interview, then a third, and finally his name was sitting on the desk of the company president, awaiting approval.

The world shut down, and Caleb never heard from that company again. He and his wife were okay, he said. Plenty of money in savings –this from someone not even a year out of college. But they had been pursuing the Dave Ramsey financial goals from before they even got married. Dave Ramsey says, “When the tide goes out, you can tell who’s been skinny dippin’.” Well, our son and his wife had been saving and living frugally and paying off student loans. When the tide went out, they were in good shape financially.

Months of unemployment came and went for our son. He taught himself how to play a cello that he had borrowed from a friend at church. He started a podcast. He began a daily workout regimen.

And he never complained about being unemployed. Never, not even to his wife. He and Mallory came to visit us in August, and I chatted with Caleb over the kitchen bar. I marveled at his positive attitude during this long year of unemployment and constant dead-end interviews because things were still so shut down where he lived.

“You know,” he said. “I decided that I get to control how I respond to things.”

This is the kid who would not remember to hang up his towel. The kid whom I had to force to eat a serving of salad. The kid whom I got halfway to school and had to return home because he proclaimed that he had forgotten to wear shoes. The kid who cried when I tried to teach him how to change his sheets, telling me it was too hard.

My biggest mistake as a parent

Now let me tell you what my biggest mistake has been as a mom: underestimating my own kids.

When Caleb was young, I couldn’t see past the needy and seemingly fragile moments, to know that someday he would be wise and financially and emotionally resilient during one of the hardest years any of us has faced. The same is true for my daughter, who has walked through some hard stuff as an adult and as a new mom, and she is strong and resilient as well.

I faced my own hard time this fall, with some major changes for me at work, and do you know who stood in front of me and told me I was going to make it? My own two children.

“Ride the wave, Mom,” said Caleb. “Ride the wave of change at work, and after you’ve ridden it, people will say, ‘Woah, did you see how amazing she was?’” My own kid prodded me to be resilient. And my daughter, at one point, told me honestly that my negative attitude wasn’t getting me anywhere. That was sobering.

Your kids are not fragile

Let me say this to you: your kids are not fragile. Do not treat them like fragile little humans who can’t survive anything hard, whether it’s learning to change the sheets or walking through unemployment or learning to live with a spouse who has a chronic illness. Use your imagination.

Picture your sons and daughters one day being resilient adults, and help them learn to get through the hard things now, even as little kids. Don’t try to help them escape difficulty, because there is no escaping difficulty as adults. See your children as people who will persevere, and someday you might find them turning around to help you do the same.