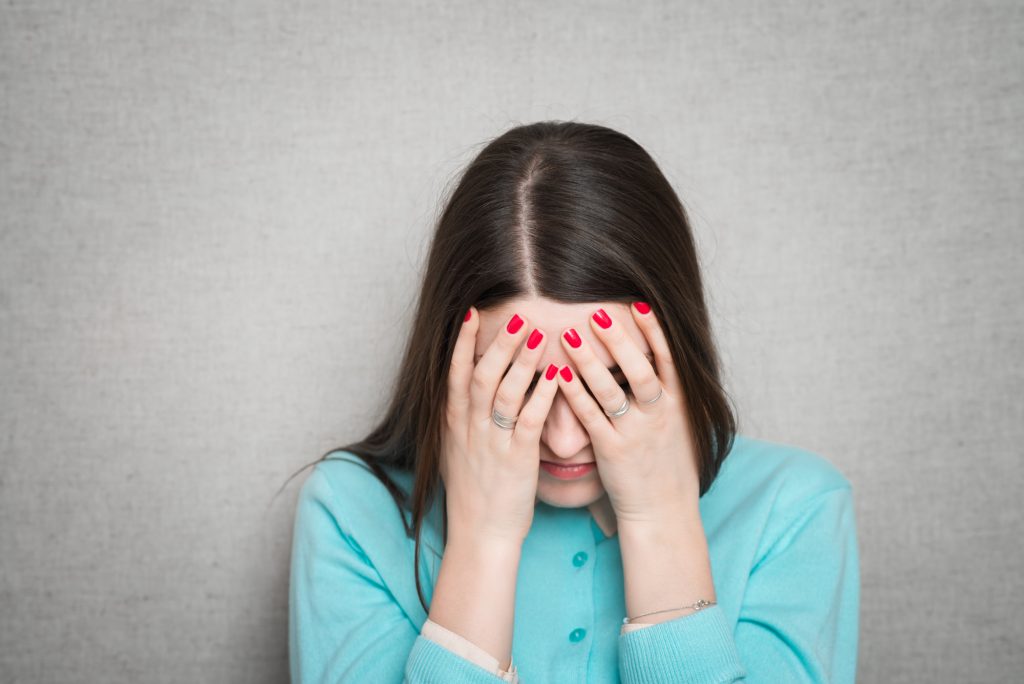 I honestly don’t know how it happened.

I look back now and wonder how I could have even missed it.

But I did miss it. And it was a terrible, awful mistake.

The issue didn’t come to light until my daughter was about 16. I’ll spare you the details, but the conversation ended with her saying straight out: “Mom, you weren’t there when I needed you. I was only 13, a young girl, and I needed my mom. And you weren’t there.”

I thought I was going to throw up.

How could I have “not been there” when I’m truly a devoted mom? When my kids mean more to me than almost anything?

I racked my brain to think of how I could have been there . . . And yet, somehow not been there. A flood of reasons came to mind. We were going through a painfully difficult situation in our small church.  She has a younger special-needs sister that needed so much care. We’d discovered that my mother-in-law (living with us) had Alzheimer’s.

And this particular daughter — the one I’d missed — seemed so … I don’t know, fine.

Now there she was standing before me and letting me know that I had messed up in a big way.

And the truth was devastating.

I would have done anything to turn back time and do year 13 with her all over again.

But instead, I was staring into the eyes of a 16-year-old near-stranger. Someone who should have been close to me, but instead was far away in her heart.

And it was basically my fault.

Let’s face it. I had really, really messed-up.

Maybe you can’t imagine this conversation. You don’t have a daughter, or you’ve never raised a teenager. But I wouldn’t be surprised that you’ve faced something similar at some point in your life.

That you too know that awful feeling of crying out to God in the quiet hours of the night—wishing with all your might that you could have a do-over.

That you could take back those words.

That you could change your hurtful response.

If only you could have done something differently . . . so very differently.

But there’s no denying that you messed-up.

So where do you go from here? How do you address what you’ve done and get back on track?

How do you get past that I-really-messed-up feeling?

1. Begin by apologizing and asking forgiveness.

If you’ve hurt someone else by your mistake (or sin — call it for what it is in that case), then go to that person and say you’re sorry and ask forgiveness. Without justification or the softening of your part. While we can’t “make” someone else — husband, child, or friend — forgive us, we can at least take the first right step. Own up to what you did. (Matthew 5:23-24)

Honestly? This is probably the biggest struggle right here. We can be so much harder on ourselves than we would be with anyone else. But sister, so you made a mistake. You did something wrong. But God’s grace is sufficient for you. And you want to know something else? We’ve ALL done or said something we regret.  You’re not alone in your experience. (I John 1:9)

Sometimes when we’ve “blown it” we can be so discouraged with ourselves that we believe “it’s over.” But we can’t let the past determine our future. What’s done is done, and yet there’s always a way going forward. Just do the next right thing . . . and then the next. The enemy wants such moments to “define” us but don’t give him any further ground here. Walk forward in victory. (Ephesians 6:12)

Terrible mistakes are not necessarily over in an instant. But remind yourself, “How it is today is not how it always has to be.” Give yourself room to grow and change. And let time do its healing work. Believe it or not, one day you will look back on what feels agonizing today, and it will be nearly forgotten (even by you!). (Lamentations 3:22-23)

5. Remember our God is a Redeemer.

I always come back to this beautiful truth. No matter how badly I’ve messed up, His ability to redeem is even greater still.  (Isaiah 44:22) And if you’re wondering whatever happened after my own painful mess-up? That’s another testimony of God’s amazing redemptive power. After a couple of years of working very hard on our relationship, we grew quite close again.

I can even say, by God’s grace, we are closer now than we’ve ever been.

And the same can be true for you, my friend. 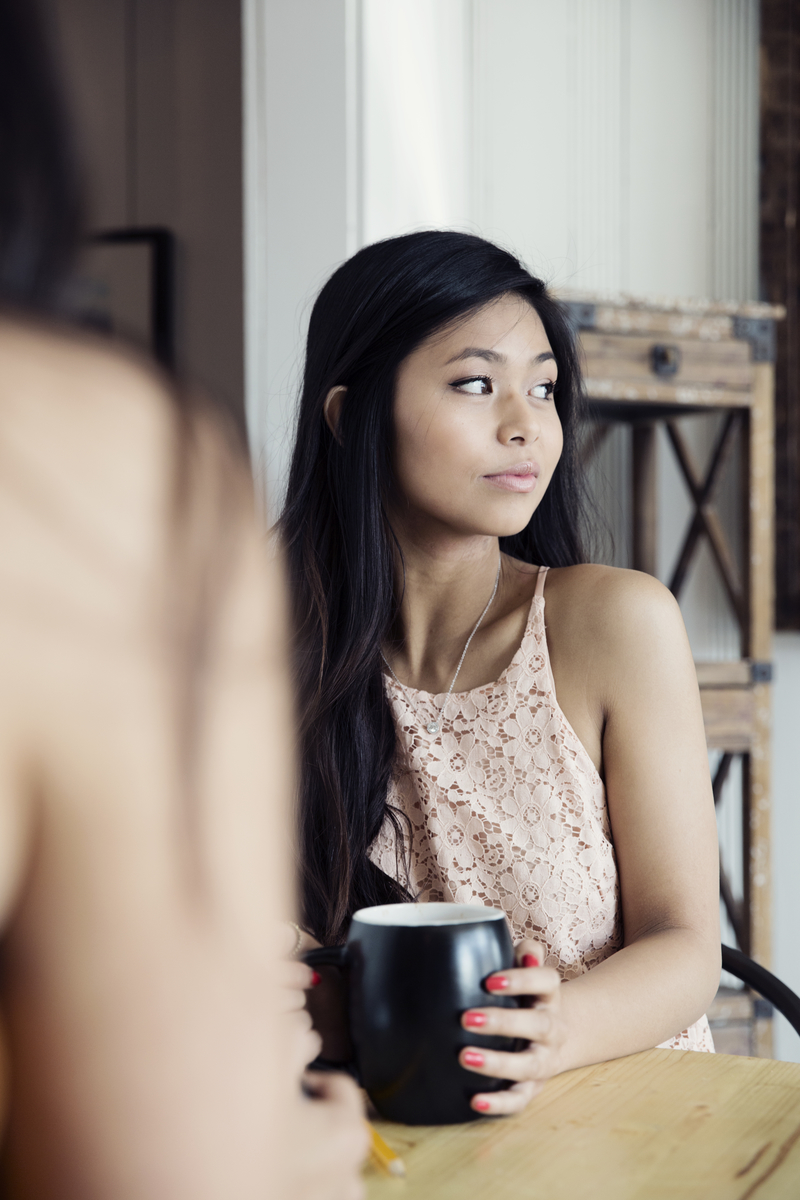 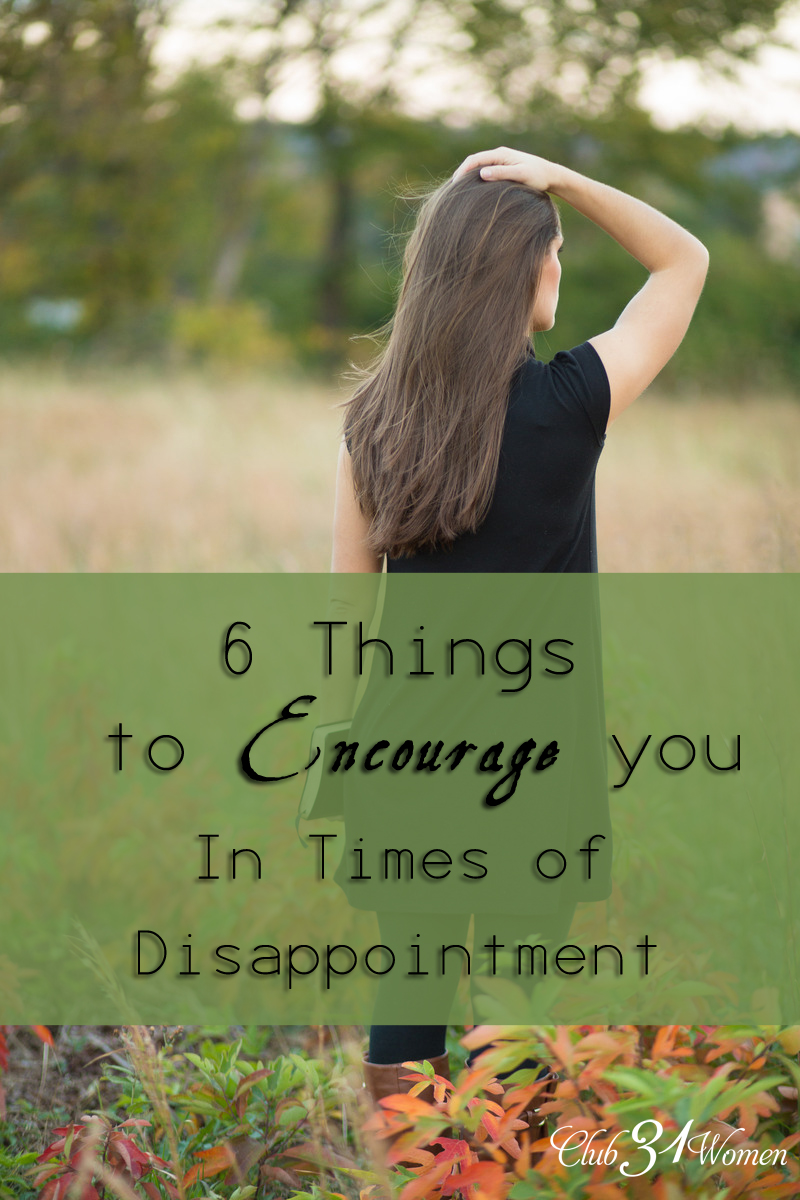 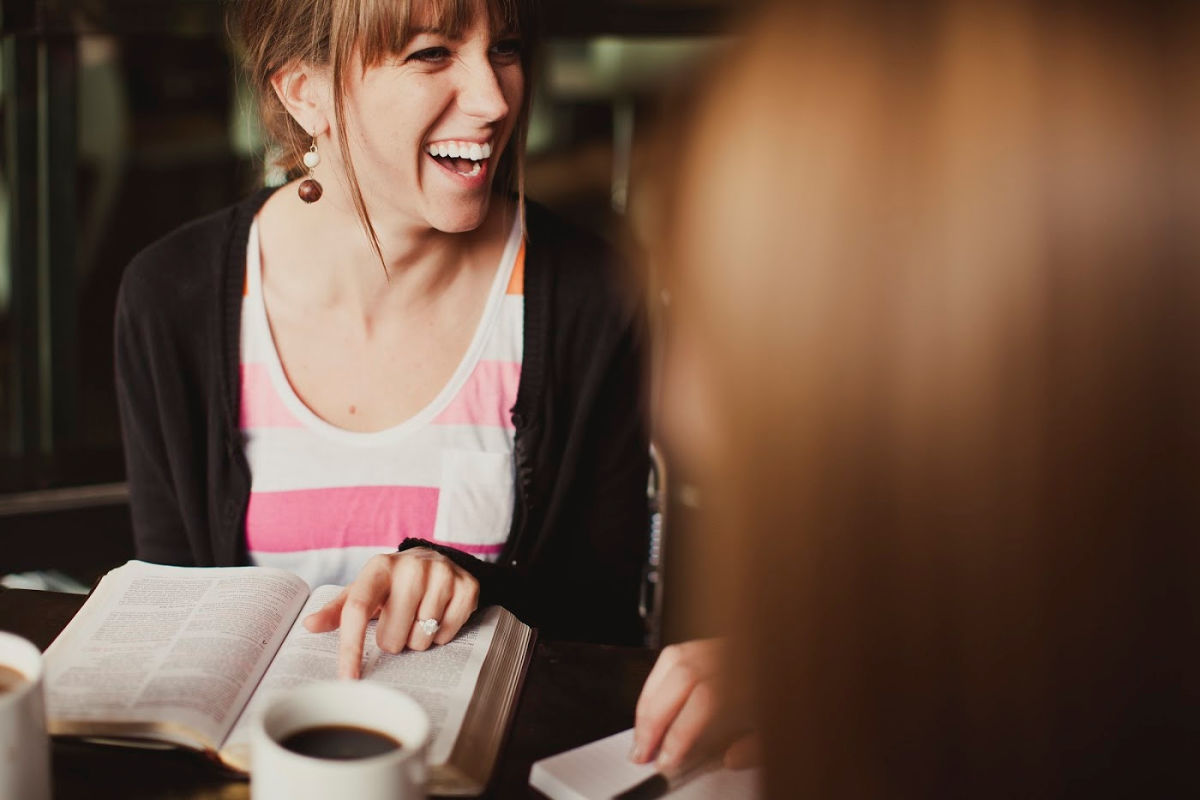 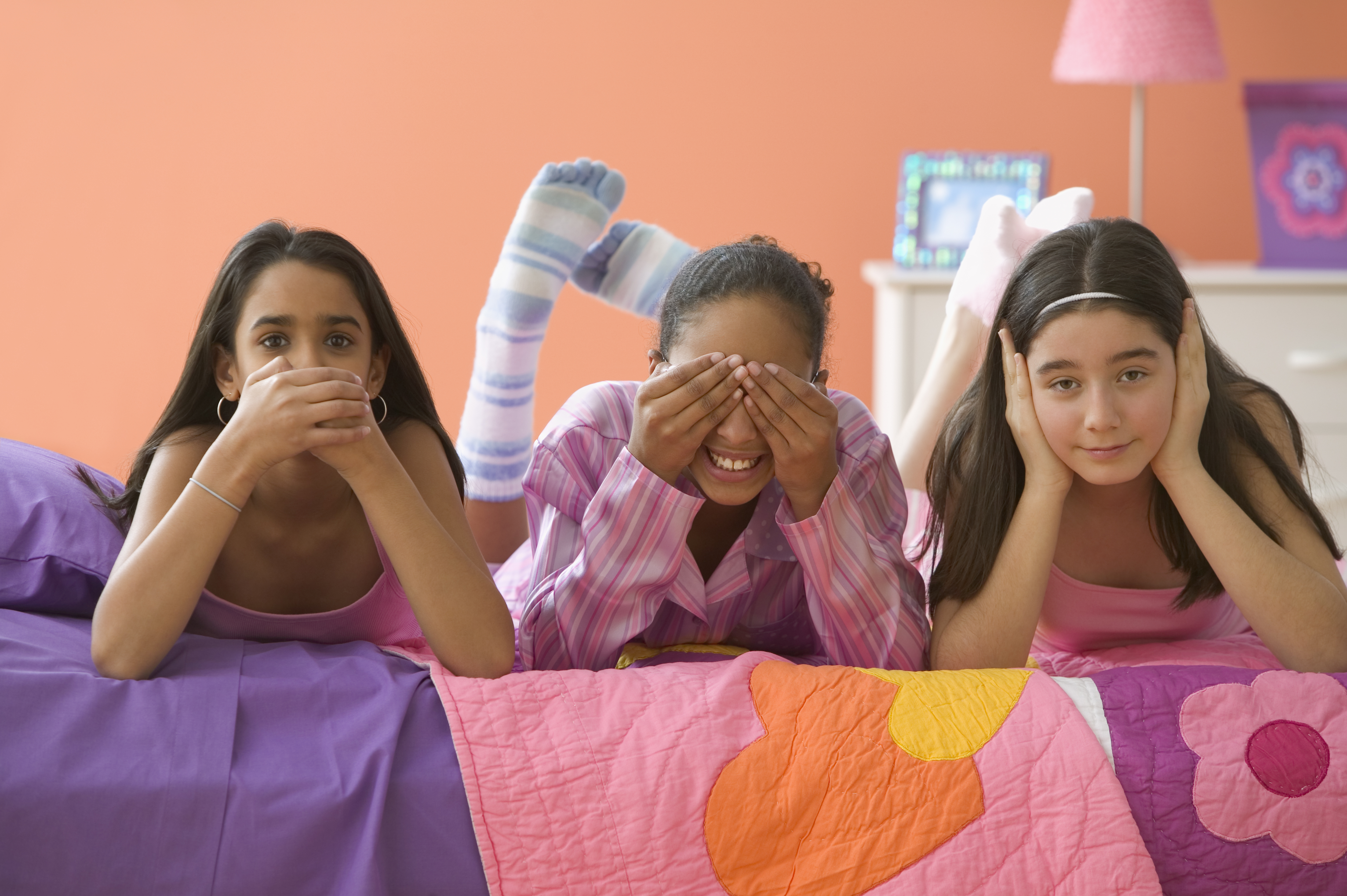 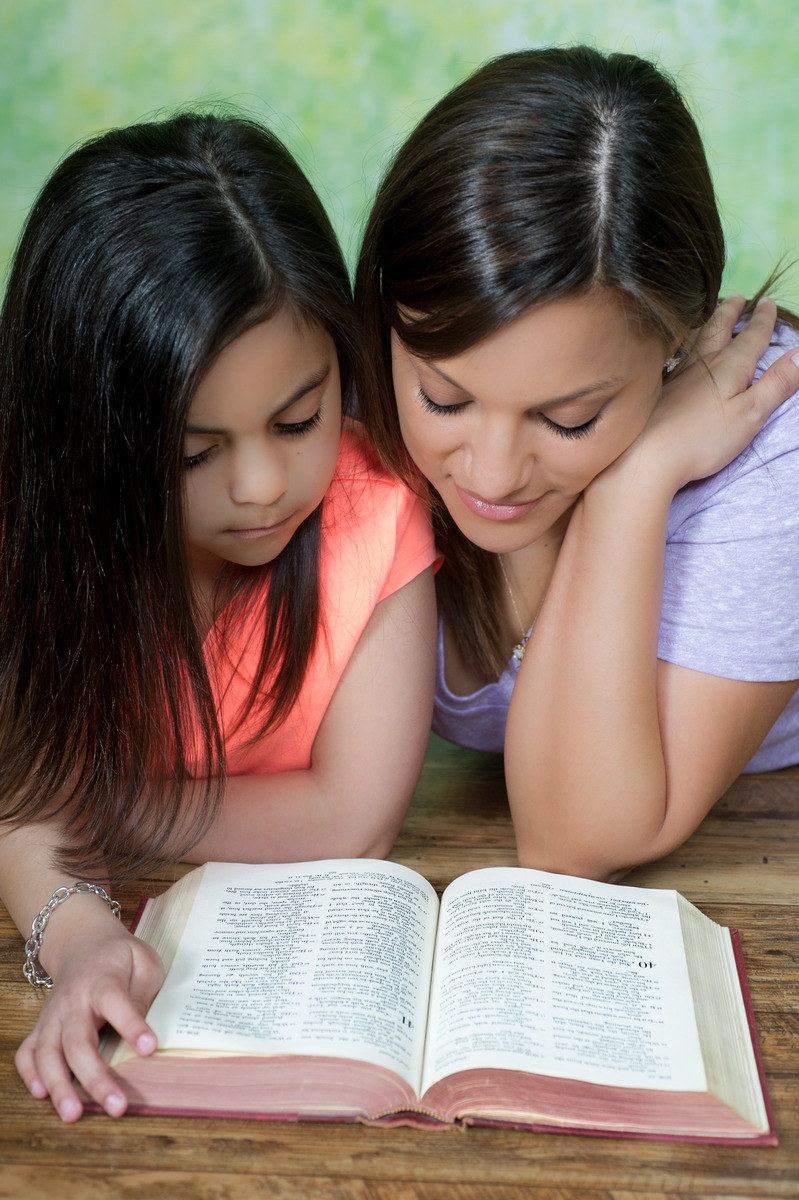 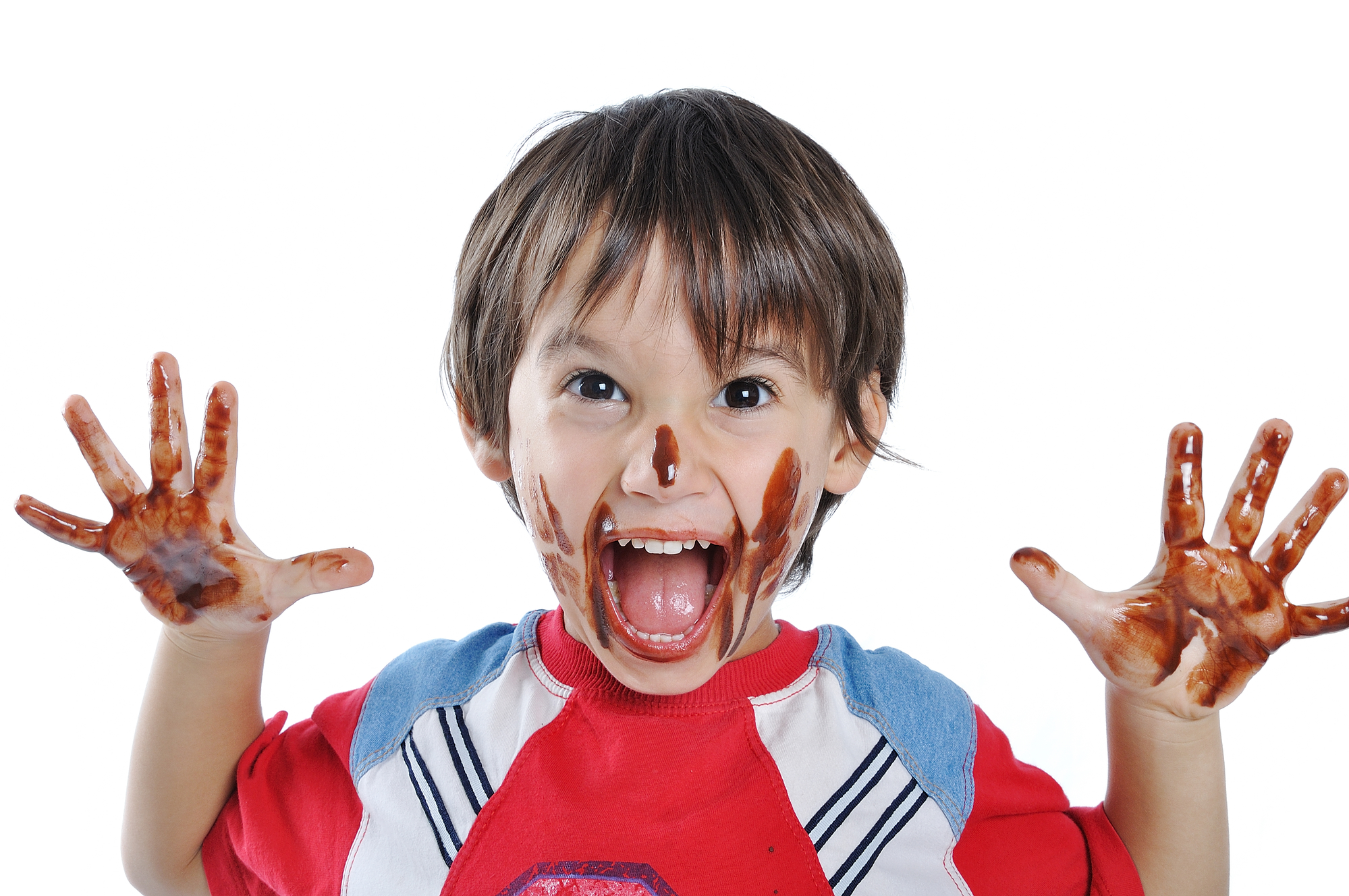