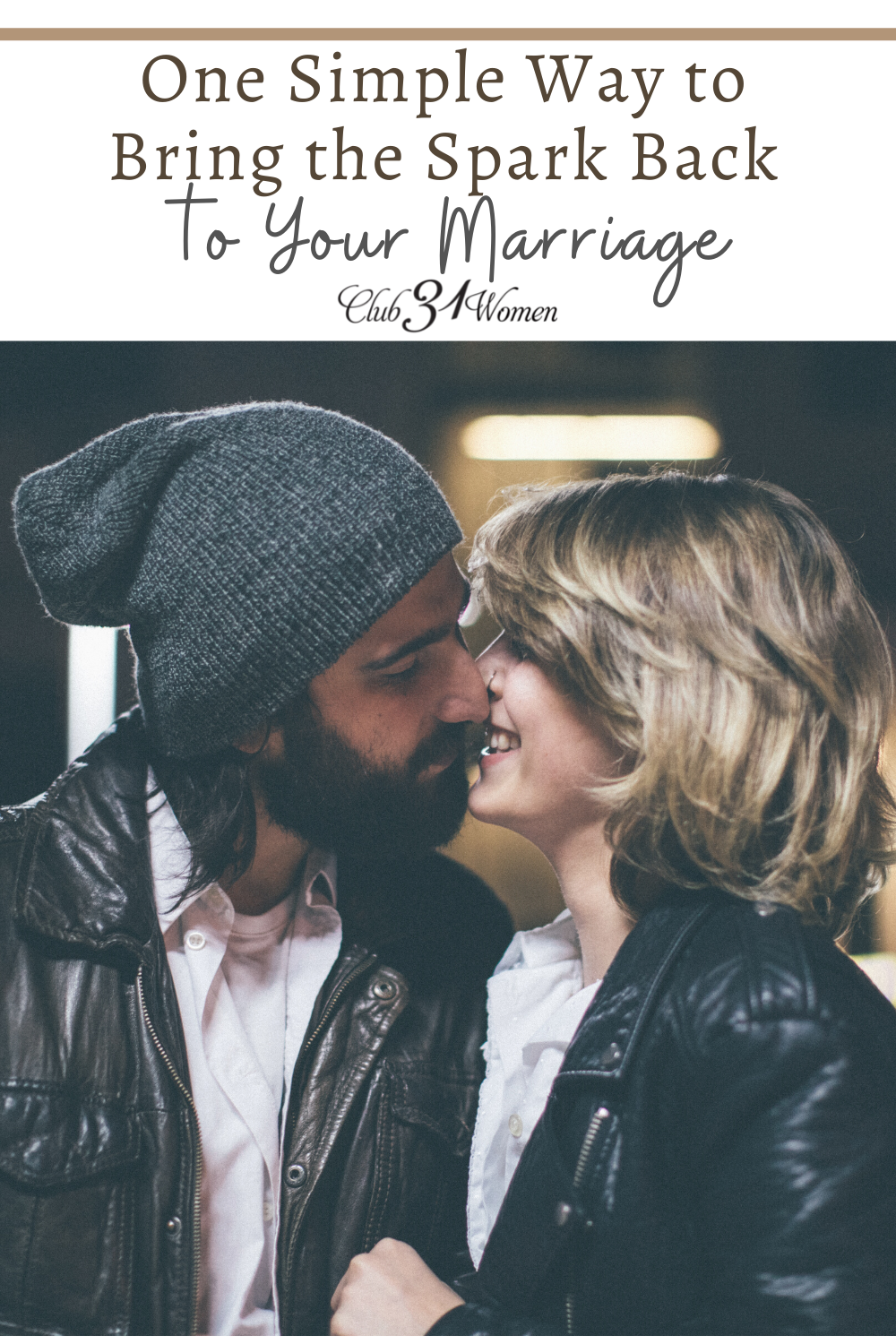 Has that spark in your marriage dimmed and you’re not sure how to bring it back?

The first time I took Gary Chapman’s The Five Love Languages test, I got a zero for physical touch.

Nowhere inside of me was there a desire to hug or be hugged, to touch or be touched; doing so made me extremely uncomfortable. As friends approached for a hug of greeting, I’d stiffly bend to meet them, wishing we could settle for a handshake.

Is it any wonder my aversion to affection plagued my marriage?

I had no problem in the bedroom; it was almost as if I’d compartmentalized our physical interaction, placing any physical contact in the “sexual” part of my mind. As Josh left for work, I gave him the usual quick peck and returned to my busy day. Anything more than that? Not on my radar, and honestly I didn’t want it to be.

As time passed and babies were born, any need for physical touch I might have had was consumed by holding, carrying, and feeding small children. I loved to cuddle my babies, but with my husband, there was a wall. He felt it. I felt it. And I felt helpless about what to do about it.

Is this just who I am? I wondered. I know I’m not expressing love the way he best receives it, but it feels too hard.

A Single Straw of Hope for Our Marriage

I didn’t realize it then, but my disdain for physical touch was actually fear. I was terrified that reaching out to my husband would result in rejection. This fear of rejection was so paralyzing, it was easier to pull back, to compartmentalize than to express love physically.

Once I recognized what fear was doing to me and my marriage, I had a starting point. I couldn’t change years of fear patterns overnight, but I could take small steps to fight back.

My first step: touch Josh— not in a seductive or sexual way, but in the simple way one does to say, “I’m here, and I love you,” instead of passing him like a coworker at the water cooler.

I tried it on one of those average Tuesdays, the kind full of dishes, laundry, and emails. When he was sitting at breakfast, I put my hands on his shoulders as we talked. When we discussed business plans in the afternoon, I came close to him instead of facing off like a player on an opposing team (my norm!). When we sat on the couch at the end of the day, I laid a hand on his arm.

It was new at first. I felt awkward. I was still getting cuddles and hugs and toddler kisses from children all day long, still satisfied without constant touching. But I noticed that these little efforts at affection, with no strings attached, made me more attached.

Josh noticed it too. He didn’t say anything, but he squeezed my hand when I gave it. He came up beside me as I tossed laundry in the dryer and touched my shoulder too. It was like affection was contagious.

My personality fought against the vulnerability, but my heart was grasping for that single straw of hope. In loving him, I felt loved. Maybe affection wasn’t to be feared after all.

A Heart That Feels Safe in Your Marriage

It’s important to note that as I practiced affection with Josh, I was also working through my inner fears with the Lord. No number of experiments could fix that fear apart from His inner healing of my spirit.

I prayed for a heart that felt safe in our marriage, and through that security, I could express safety to Josh as well. It was a small step, a little move toward openness and vulnerability that didn’t result in rejection. Instead, it resulted in unity.

JOSH When Phy did this experiment, it was awkward at first. But I tested high in physical touch on the love language test and was naturally drawn to reciprocate her efforts. That familiar phrase “Sex begins in the kitchen” definitely applies to me. My want and desire for intimacy in the bedroom is birthed out of being wanted and desired outside of the bedroom. This experiment is just what my love language prescribes as at least one way to my heart, creating emotional intimacy leading up to bedtime.

Perhaps what holds you back from affection isn’t fear but busyness. How can you make time to show affection to your husband? What specific action would express affectionate love most? The seven-second kiss? Nonsexual touching? Holding his hand?

If you think fear is playing a role in your ability to show love physically in your marriage, spend some time in the Word studying what God says about fear. How does He deal with it? What does He promise to those who follow Him? Then decide on a simple act of affection to do today (and tomorrow) that will express your love in physical ways.

*This is an excerpt from our NEW book, The Flirtation Experihttps://club31women.com/the-flirtation-experiment-book-club/ment (currently the #1 New Release in Christian Marriage on Amazon)!

The Flirtation Experiment is NOW here!!

I’ve been excited to share this book with you for a long time and believe you’ll be greatly encouraged in your marriage – no matter how long you’ve been married.

The Flirtation Experiment inspires you to strengthen your marriage with a fun, unexpected approach that leads to the depth, richness, and closeness you desire.

The Flirtation Experiment is available here!

*Who this book is NOT for: The Flirtation Experiment is not intended as a fix for abusive, manipulative, sinful husbands or as a tract of biblical proof texts as to why the Christian wife should persevere in a destructive relationship. We encourage you to seek professional, wise, biblical help and protection if this is your situation. 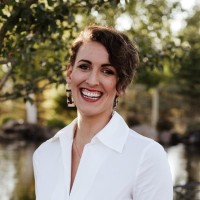 Phylicia Masonheimer is an author, speaker, and founder of Driven Women. She teaches strong-hearted women how to follow Christ's call in work, home, and the world. She writes about the Bible, productivity, and sexuality on her website, and her book on biblical sex can be found here: Christian Cosmo: The Sex Talk You Never Had. She lives with her husband and daughters in northern Michigan. 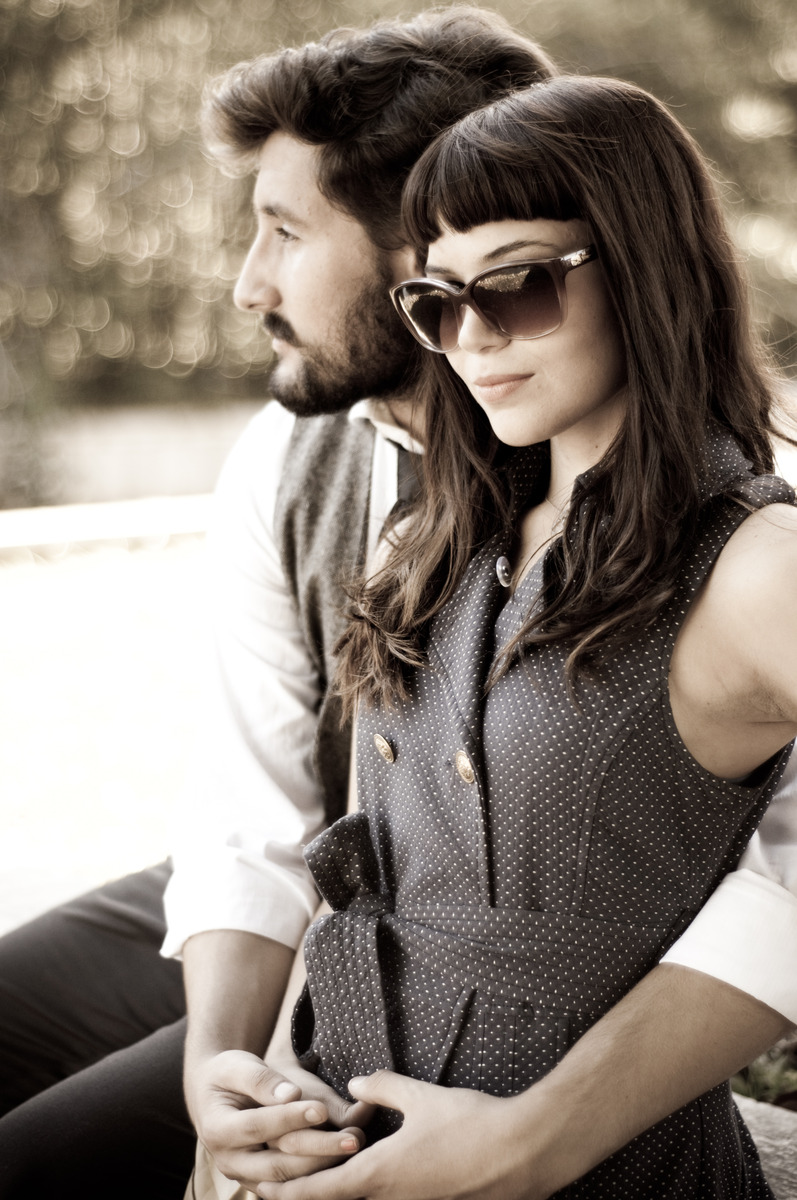 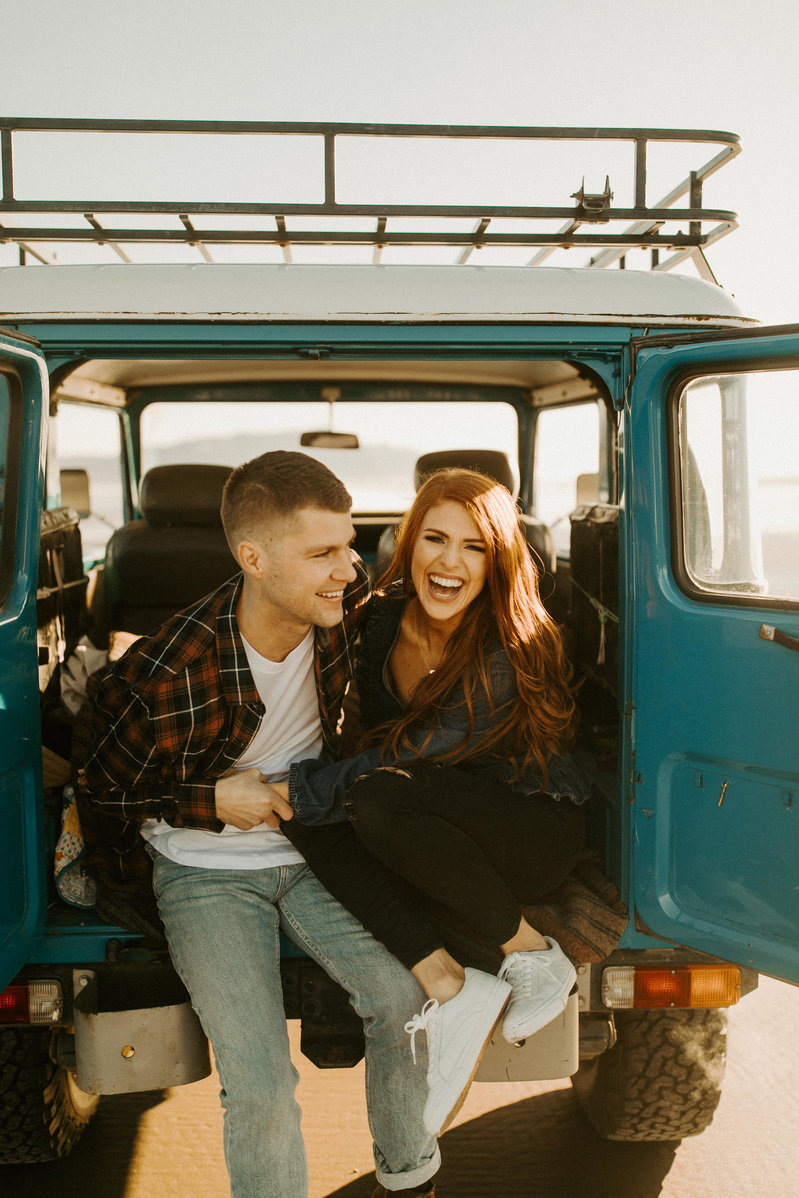 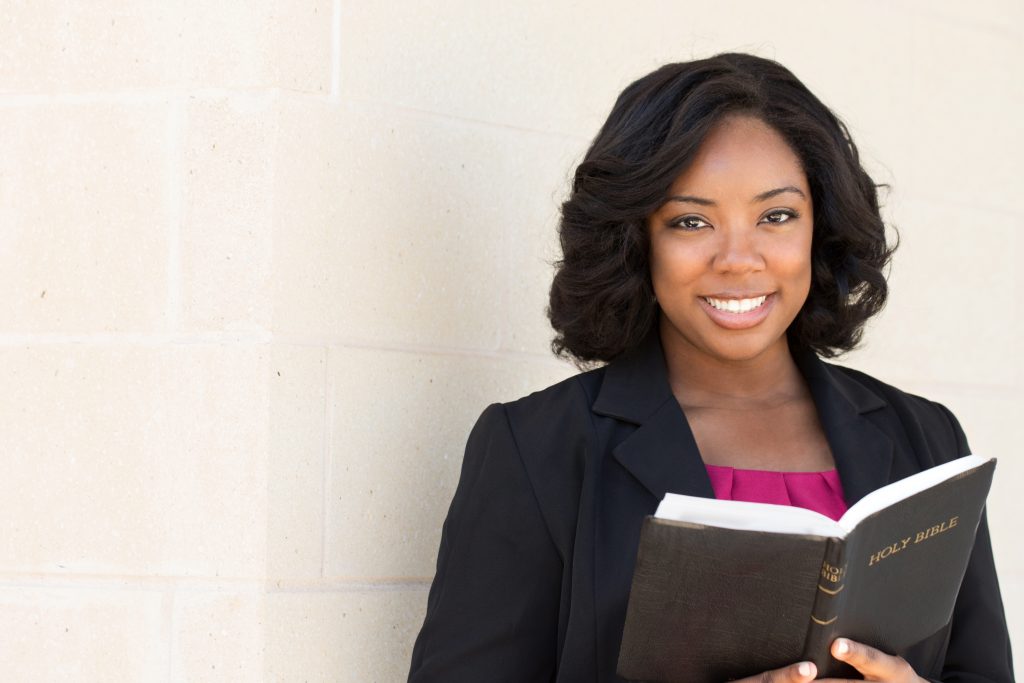 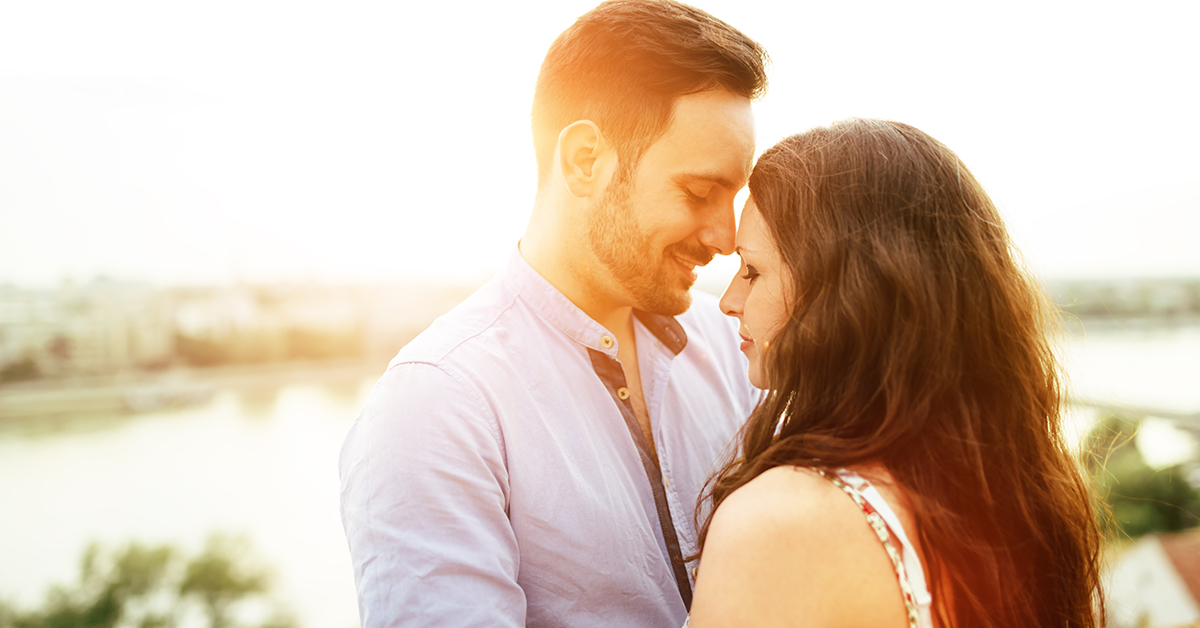 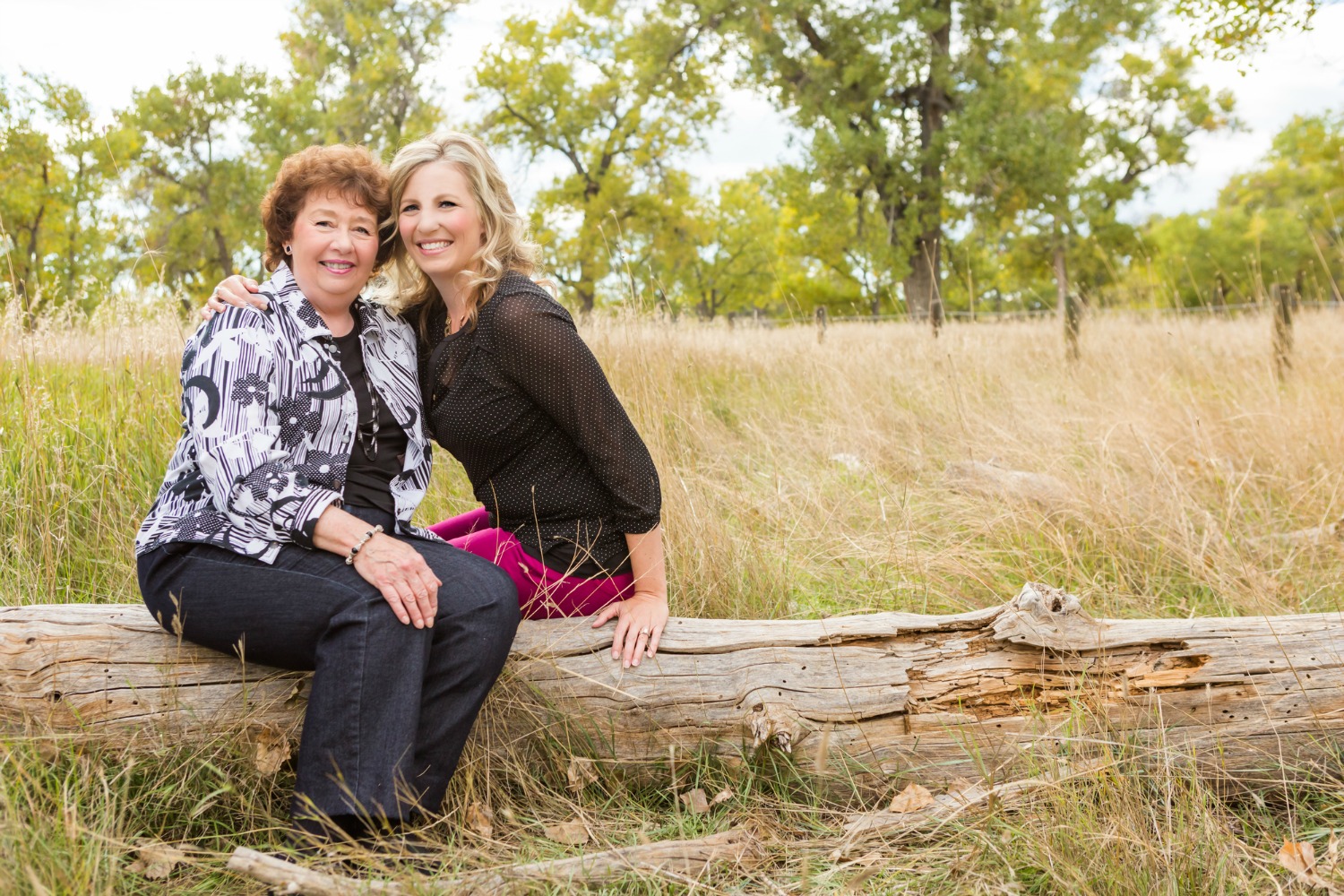 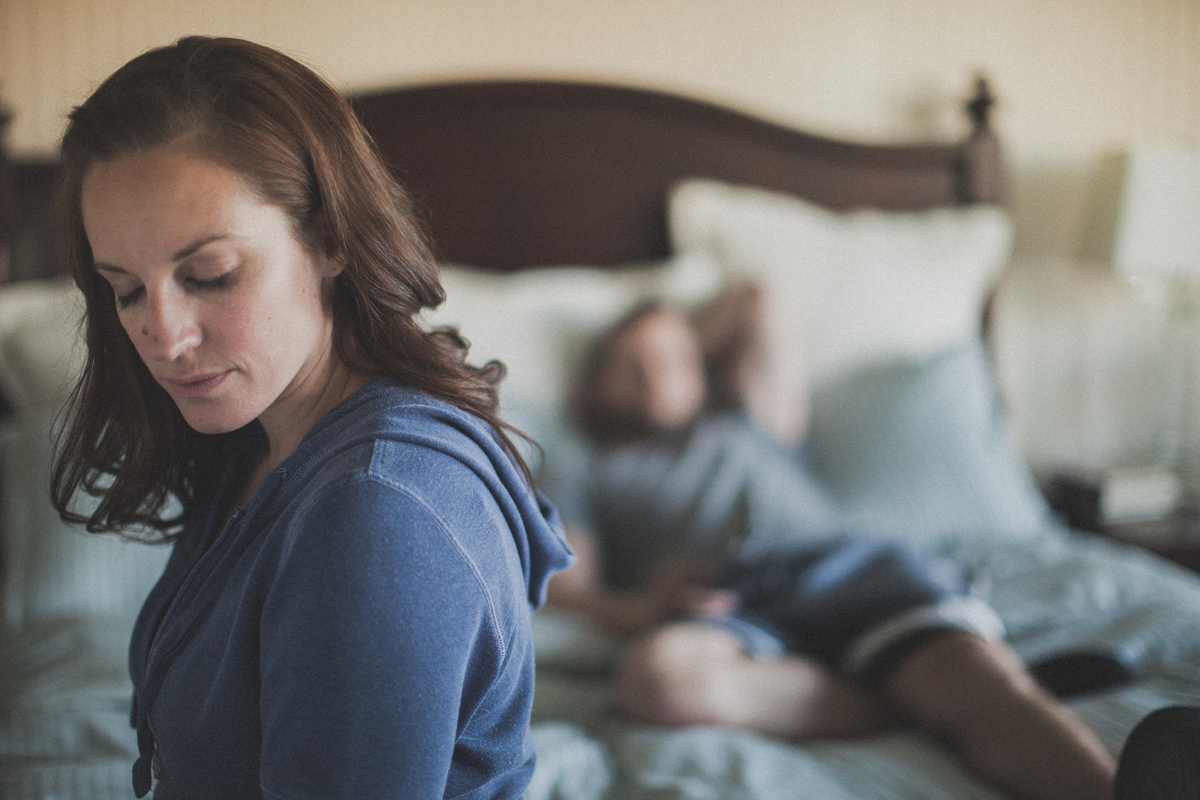