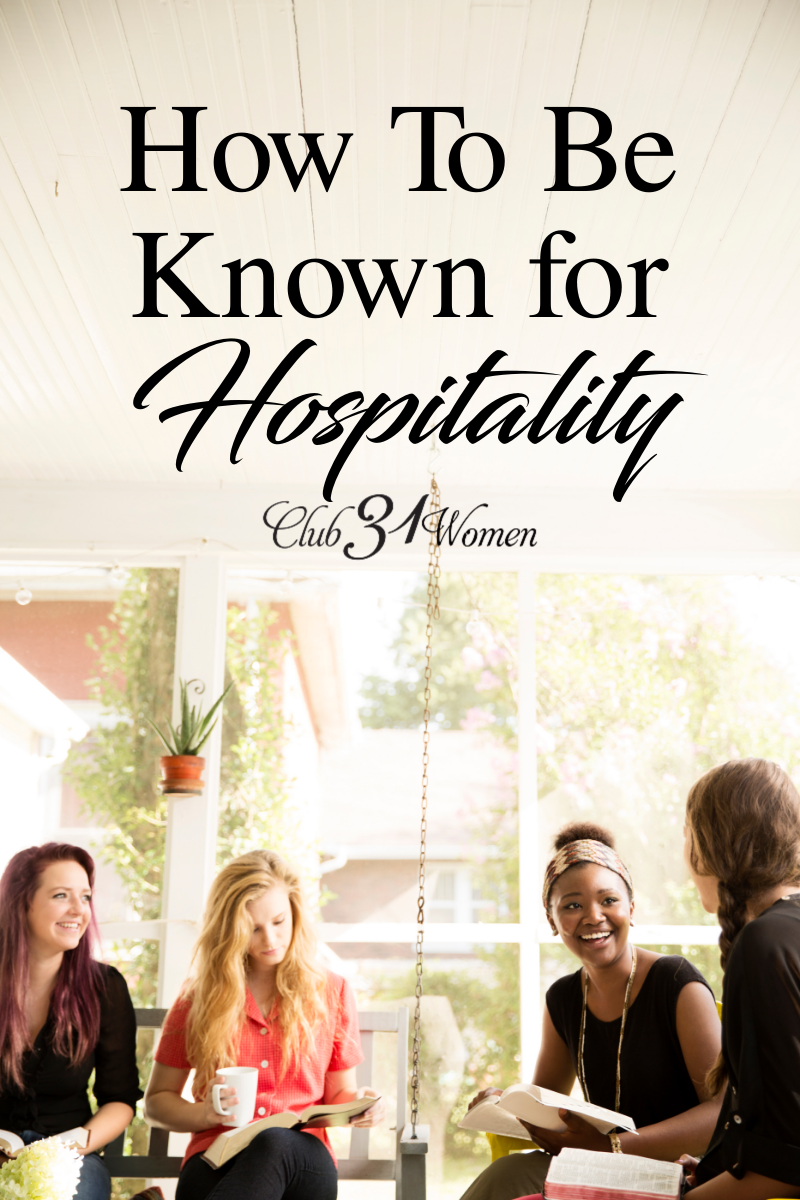 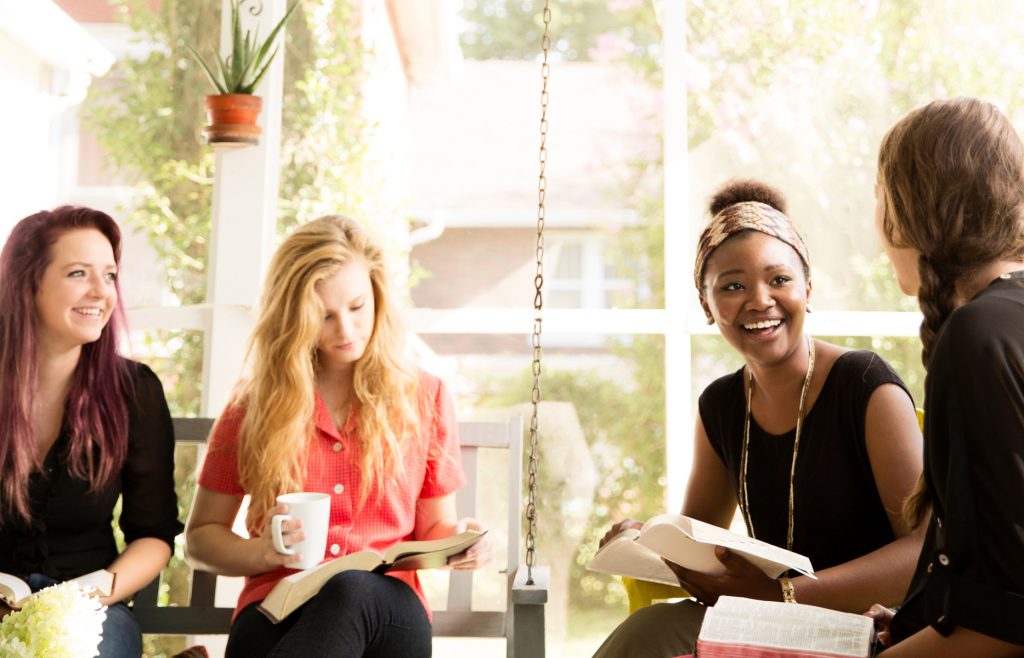 Last month we got the news that my husband’s grandfather, Rev. John “Jack” Chinchen, founder of African Bible Colleges (whom we lovingly called “Grampy”) went to glory at 94 years of age in South Africa. For the family, it was grief mixed with rejoicing. He was home, but we missed him terribly.

Once it was decided that the funeral would be held in Mississippi, our little crew of six made our way down South, flying to Dallas and then driving across Louisiana to Jackson. I had only been to the South once before, when Josh and I celebrated our little baby moon at a resort outside Dallas (which feels more like the Southwest than the South, really), but I remember falling in love with the southern people for a very specific reason…

They stopped and talked to us from the booth across from ours at a cafe, wanted to know where we were from and how we were liking our trip, their part of the country, etc. They smiled and waved and talked to our kids, called them “honey” and “darling” and “sugar” (little redheaded Ruby really got the “sugar” treatment!). To the people with whom we crossed paths, it seemed like visitors were interesting and worth getting to know, even if it was just for a few minutes and there was no obvious benefit in it for them.

(I should say for the record that I know the South has its issues – just like the West, the East, and everything in-between – and we’ve got some very friendly and hospitable people right here in the Pacific Northwest, too, but it really jumped out at me…felt like it was turned up a few notches.)

We’ve been studying I Timothy 3:1-13 over the past few weeks in church and I’ve really been enjoying this study, especially this past week’s message on deacons because it really made me think about what goes on behind the scenes. According to our pastor (my father-in-love), in the original Greek, “deacon” (διάκονος) is defined as, “one who serves.” A servant! And what does Christ say about Himself in Mark 10:45?

“For even the Son of Man did not come to be served, but to serve, and to give His life a ransom for many.”

In the words of my father-in-love/pastor, “Serving is ministry, and ministry is serving.”

I saw this ministry in numerous ways while we were at the funeral service for Grampy, which was held midweek on a Tuesday.

One of our family members arranged to have childcare provided for the young children of the families. Now, my Ruby has never been in childcare. I’m kind of a nervous wreck when it comes to people I don’t know watching my children. However, the two women, who came in on their day off to watch other’s people children for three hours (it was a long, but such a beautiful service) were such a blessing to me. They were sweet and assured me that everything would be okay. I kept checking my phone during the service to see if I was needed and not once did my phone light up. And my little 18-month-old daughter, while tired from travel and being off her schedule, was happy and in good spirits when I got her back.

The church where the funeral was held provided a hot meal before the procession to the graveside, all provided by the “bereavement committee.” Have you ever heard of such a thing? It was the biggest blessing because after the service, I was hungry and so were my four kids and I was just shocked when I walked into the room. My mouth dropped open over how beautiful everything was, from the tables, place settings, to the food.

However, what really spoke to me more than the appearance of the room and the taste of the food, was the kindness of this group of women who gave up their time for all of us. So much planning went into feeding our group (which I heard was the largest group they’d ever provided for!). Time for planning on what they were going to serve, buying ingredients, cooking the recipes, providing drinks, and desserts. I could have hugged each of them as I thanked them down the line! And you know what…they acted like I was doing them a favor. They were overjoyed to serve our family.

These women ministering to me and to our entire family has really touched me, convicted me, and motivated me to explore a similar ministry in my own church. Now that I’ve been on the receiving end, I know how encouraging and uplifting it is to be served when you’re in need.

I’m borrowing a few notes I took from my Father-in-Love’s message a couple of Sundays ago and sharing them with you because they are just so good.

And here’s the question he challenged us with: Am I willing to do whatever needs to be done for Jesus Christ? 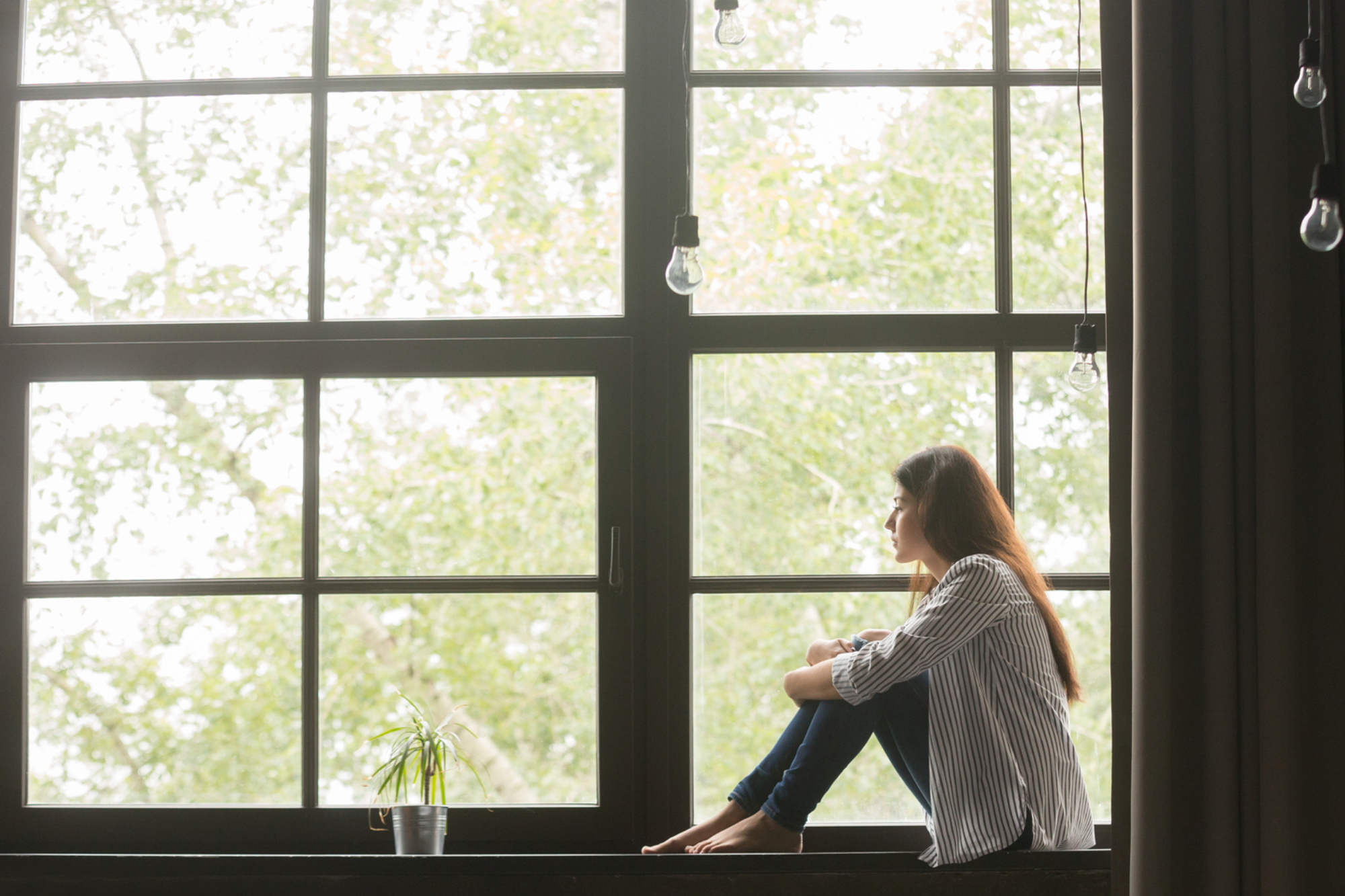 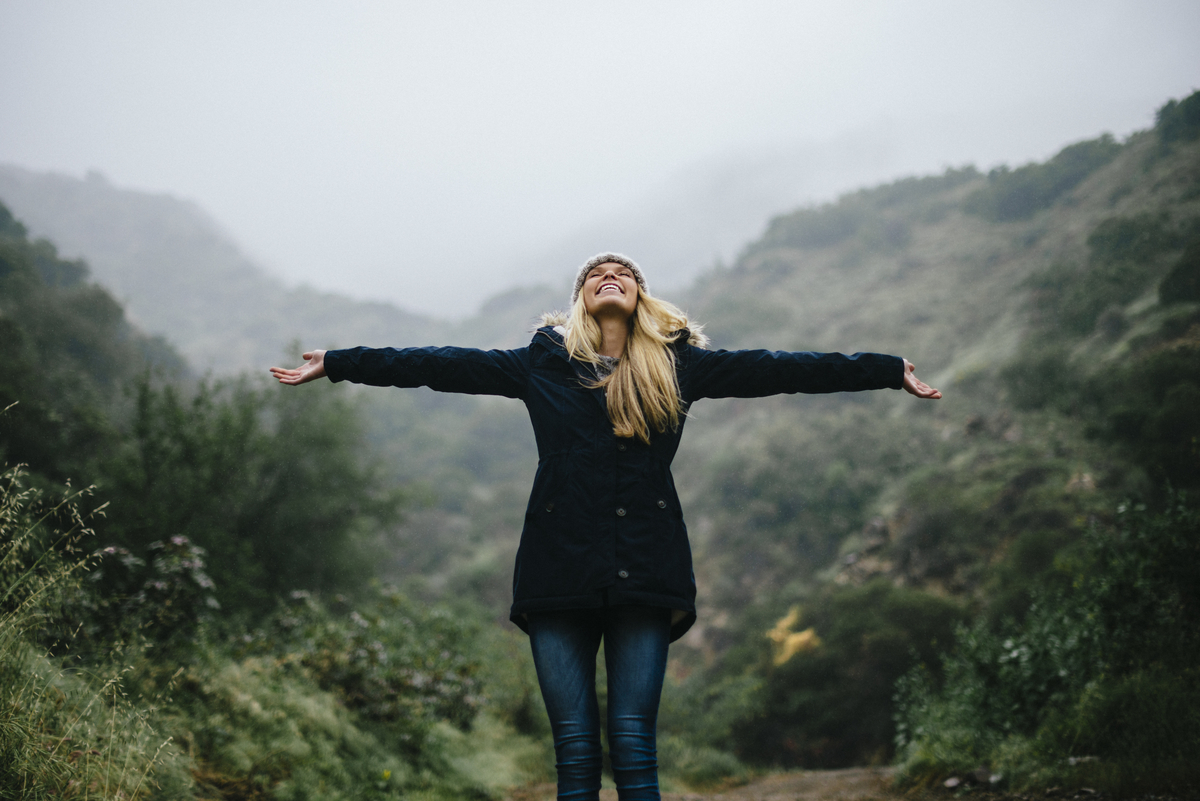 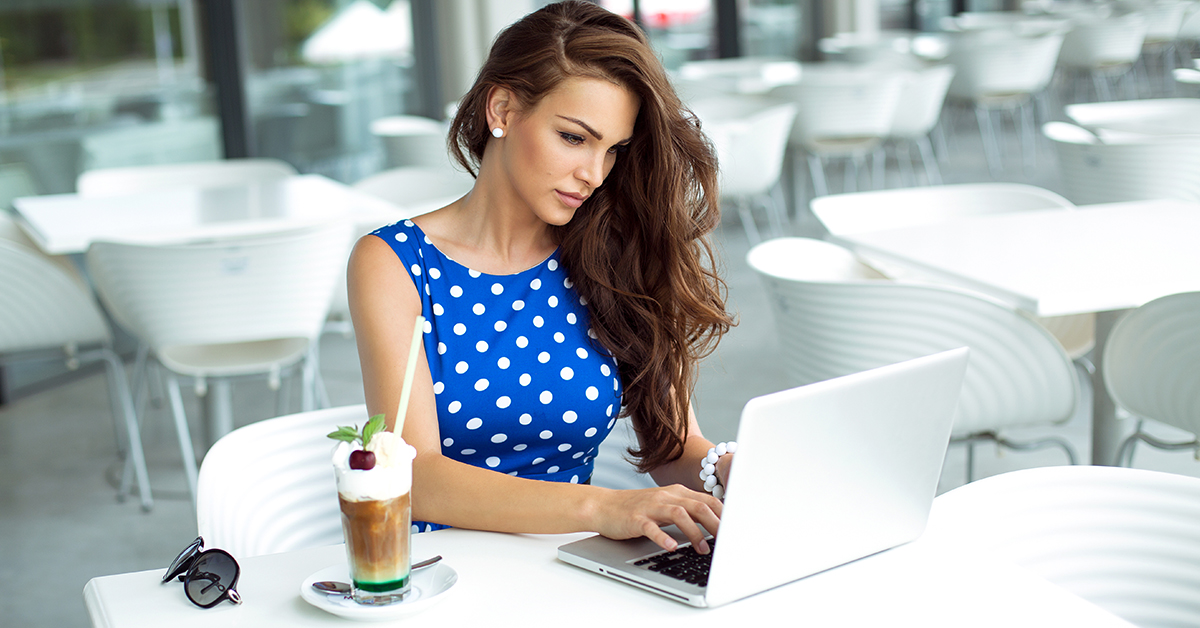 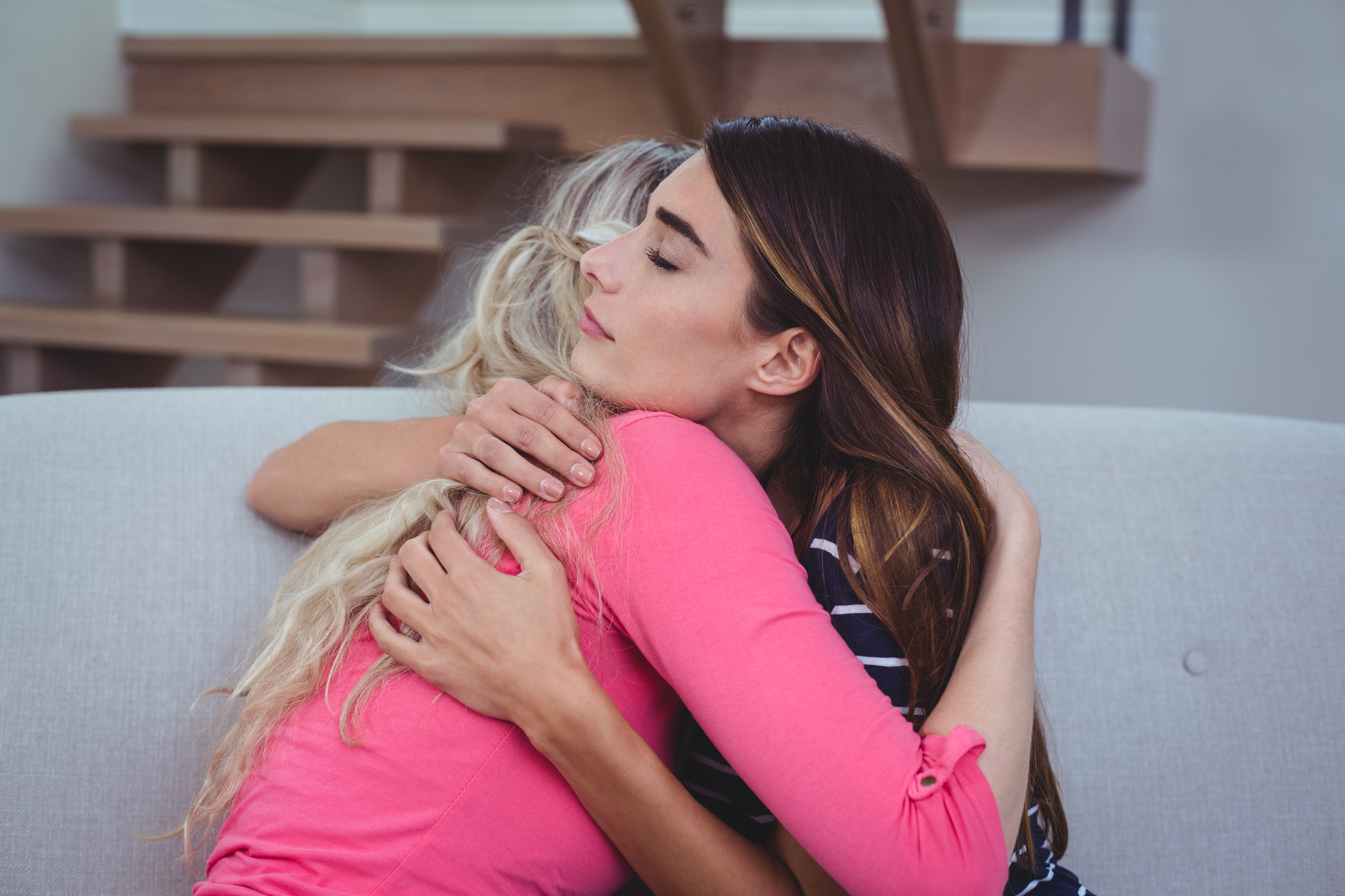 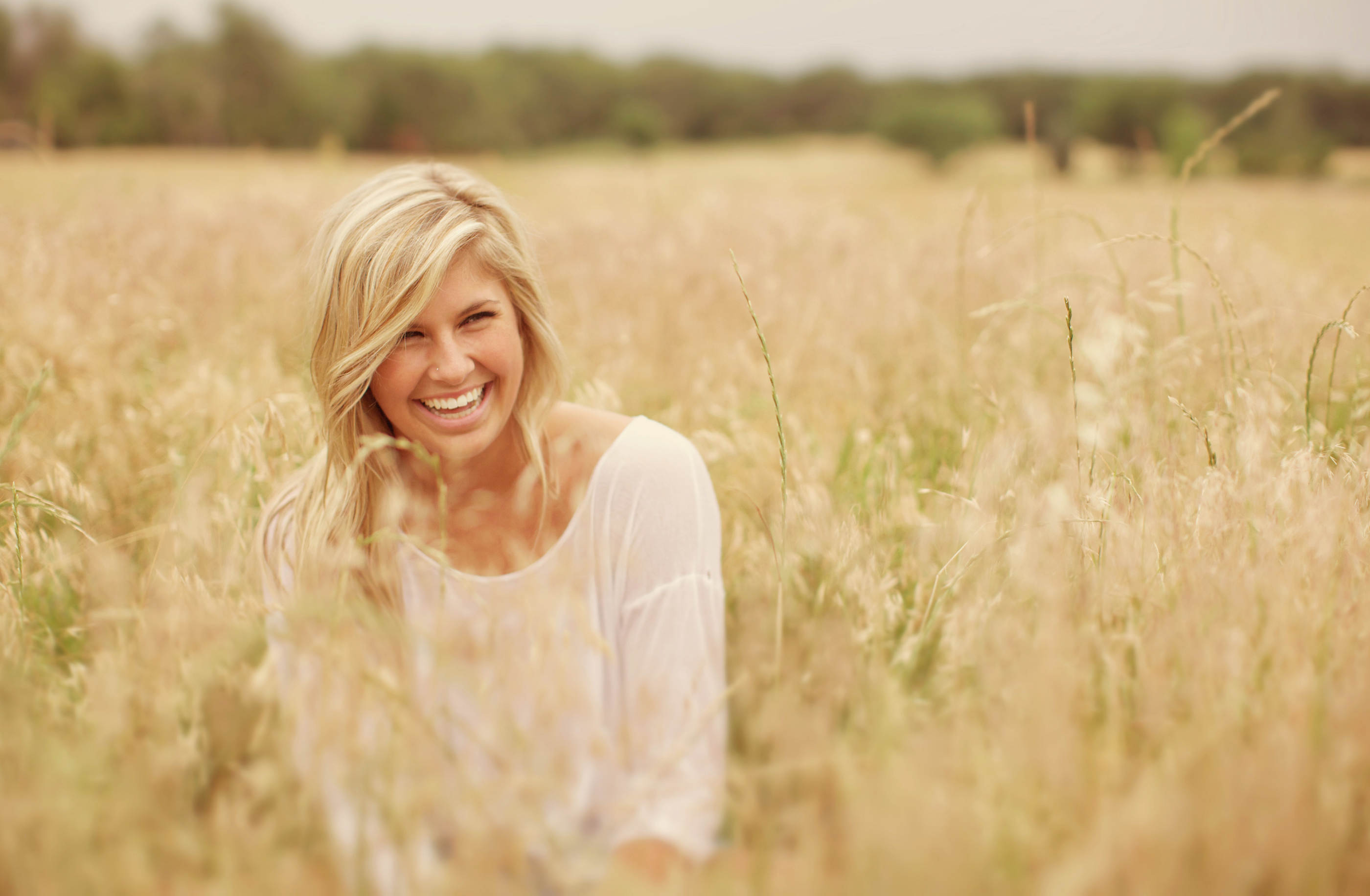 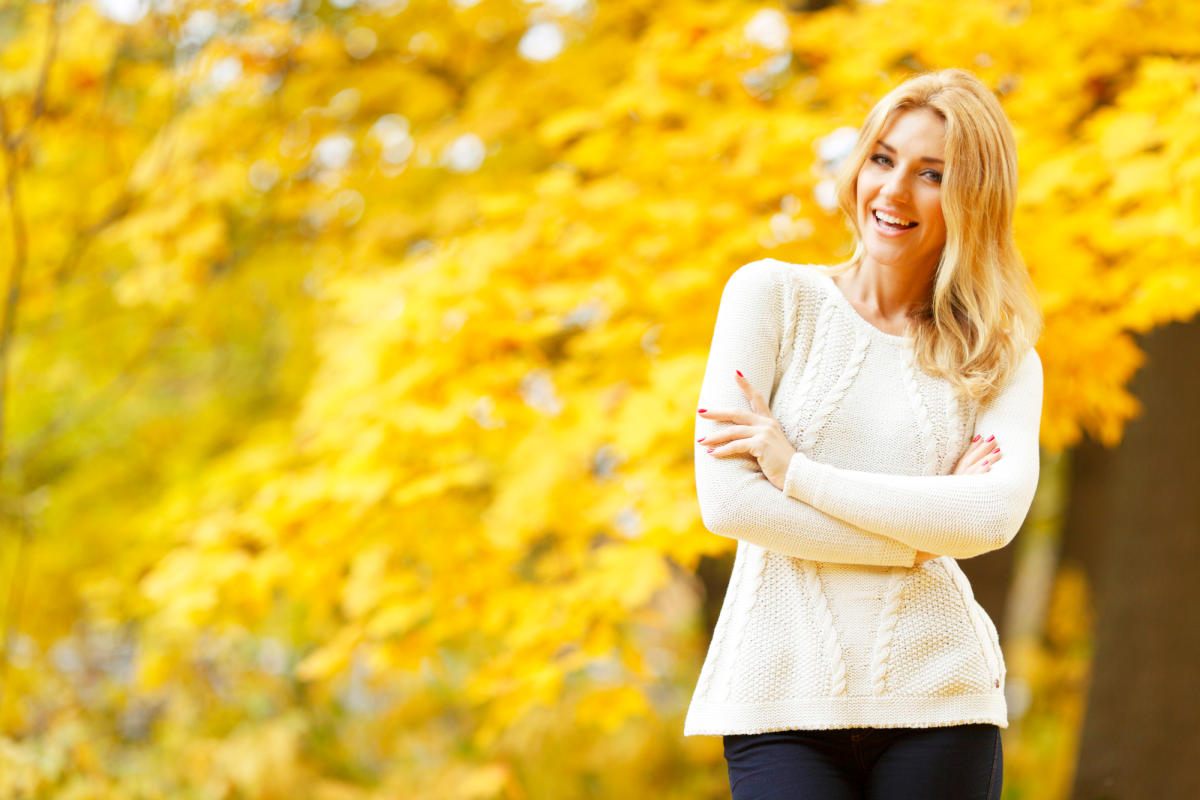